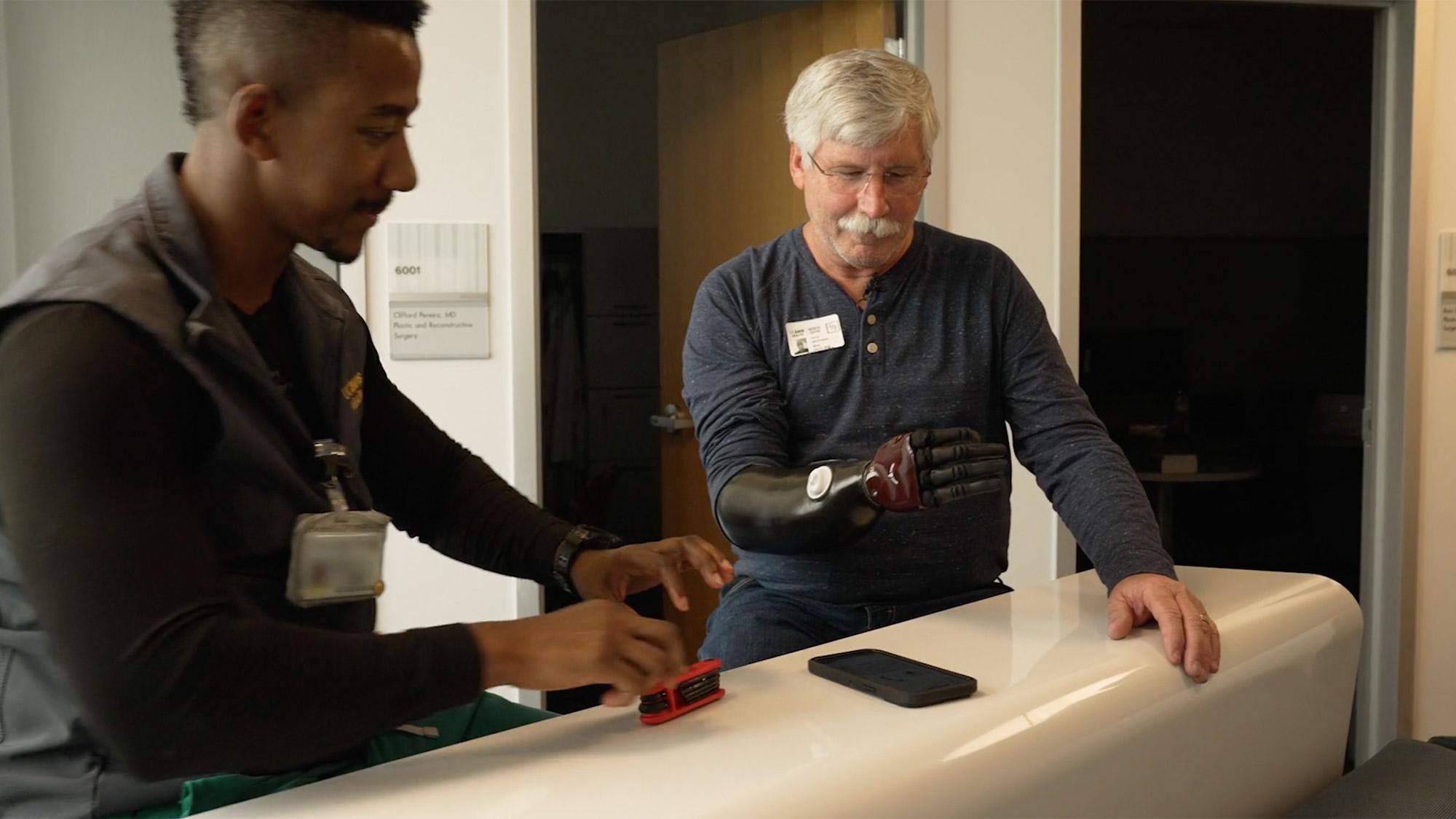 Scientists and Surgeons Team Up to Make Life Easier for Amputees

David Brockman, a retired CalFire captain and avid outdoorsman, built a deck in the backyard of his home last year, without the use of his dominant right hand, which he lost in an accident. The prosthetic hand he used instead was a crude but functional steel hook-and-harness device.

Brockman has tried other artificial limbs, including a high-tech prosthesis called a myoelectric. It looks like a hand and works by using electrical signals from muscles in the forearm. But that one just didn’t work for him.

“It’s uncomfortable, and it doesn’t function well,” Brockman said. “It looks nice. It’ll open and close, and I don’t have to wear a harness. But to be what I am — very physical — and to be outside working in the yard, raking, doing things like that, it doesn’t work.”

Rejecting his myoelectric wasn’t unusual. Despite the advancements in robotics and other high-tech prosthetics, a recent study found that 44% of arm amputees abandon their devices.

“Even though there’s amazing dexterous devices that can move in all sorts of ways and look similar and operate similar to an intact limb, being able to tell all of that robotic system how to move and what you want it to do is really where a big barrier is currently in the field,” said Jonathon Schofield, assistant professor in the Department of Mechanical and Aerospace Engineering at UC Davis.

Schofield is part of a team of engineers, scientists and surgeons at UC Davis working to make life easier for amputees through a combination of surgery, advanced machine learning and smart prosthetics. Their goal is “prosthesis embodiment,” to get these devices to mimic a biological limb so amputees gain better muscle control and sensory feedback without increased complexity.

Brockman is taking part in an experiment to help the UC Davis group and other researchers advance prosthetics. He now has a new myoelectric prosthetic hand, one much closer to the real thing. It looks like a glove and its fingers can move independently.

Brockman said the new prosthetic hand will make a huge difference in his life.

“For me, I love the outdoors. This is a dream come true because I’ll be able to grab my fishing pole and reel and grab things again instead of trying to hook it and it keeps slipping off,” he said.

But myoelectric devices, which use muscle activity from the remaining limb to operate, still require a lot of effort to get them to work, said Laduan Smedley, a certified prosthetist orthotist at UC Davis Health.

“I describe it somewhat like Morse code,” Smedley said. “Amputees have to memorize these kinds of patterns of flexion and extension or co-contraction to operate the hand.”

Some of the more advanced myoelectric hands are more intuitive but require a smartphone app to select the desired type of grasp, such as pinching or gripping.

The UC Davis research group wants to incorporate what scientists know about how humans learn and control movement, said Wilsaan Joiner, a neuroscientist and professor in the Department of Neurobiology, Physiology and Behavior in the College of Biological Sciences.

“If you’re not utilizing what is a natural ability or natural infrastructure of our motor system to control an external device, it’s probably going to be incredibly difficult and nonintuitive to learn how to do,” Joiner said. 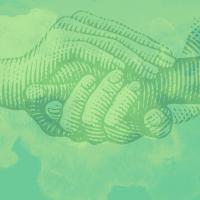 Surgeons have led the way to make myoelectric devices easier to use. Not long ago, the standard amputation could still leave patients in a lot of pain. Surgeons cut bone, muscle and nerves to remove a limb. They buried those nerves under muscle or in bone to prevent their endings from growing toward the surface of the skin.

“The idea was that if you bury it far away from the skin then patients don’t get pain,” said Clifford Pereira, an associate professor in the Department of Surgery at UC Davis Health. “We found that despite doing that, people still get chronic pain and phantom pain.”

Phantom pain can feel like cramps or burning where the limb used to be. Many patients still develop neuromas, where nerves can grow to form a lump of painful disorganized nerve tissue. The pain from neuromas can also make wearing a prosthetic device impossible.

Recently, UC Davis surgeons began using a procedure called targeted muscle re-innervation, or TMR. The surgery reroutes severed nerves so that signals from the brain that once controlled the missing limb are picked up by a nearby muscle.

Pereira said it’s like converting a dumb muscle into a smarter muscle. Amputees only need to think about making a fist or opening their fingers for the movement to occur.

“It was originally done to increase the number of muscle signals that a patient could generate after an amputation so there could be more degrees of control of a prosthetic device,” said Andrew Li, an assistant professor in the Department of Surgery at UC Davis Health. “An unintended benefit was that those patients also tended to have reduced phantom pain and neuroma pain as well.”

Brockman had TMR surgery at UC Davis Health and is now using a smarter prosthetic device.

“They actually call it a bionic hand,” Brockman said. “It’s a working, functional hand. It has five fingers. It’s got like 13 sensors built into the sleeve. And it works off a muscle reaction in my arm. So, when I twitch my thumb nerve, which is still there, the prosthetic senses that and the thumb will move.”

The prosthetic hand must first learn how to read these signals. This is where artificial intelligence, or AI, plays a role.

The UC Davis researchers are examining the muscle firing patterns of Brockman and others who have had TMR surgery.

Inside a UC Davis lab, Schofield attached electrodes to Brockman’s forearm using an electromyography machine, which records the muscle’s electrical activity. He asked Brockman to make several different hand gestures, and the computer’s programming begins to recognize those patterns.

Electromyography can sometimes confuse electrical signals from other muscles, so the scientists are also using ultrasound machines that use sound waves to produce images. When Brockman contracts a muscle, it becomes denser and bounces back more sound.

The researchers are combining all this technology and data with AI in the hope that prosthetics will become more intuitive for the user.

“We’re leveraging artificial intelligence, machine learning algorithms that are looking at the muscles that remain in that person’s residual limb,” Schofield said. “It’s learning what that activity looks like when amputees wanted to pinch or make a fist or make a pointing motion.”

Surgeons are hoping to advance prosthesis embodiment by enabling users who lost their sensory nerves to gauge temperature and pressure. They may be able to do with sensory nerves what they did with motor nerves in the targeted muscle re-innervation surgery — connect the severed ones with those in the overlying skin. If the artificial hand is touched or gets hot, it sends that signal to the skin of the amputee.

Amputees also have difficulty sensing body position and movement with a prosthetic device. But researchers said one way to overcome that is to integrate prosthetic devices into the body, like a human machine. The concept, called osseointegration, is the next step in smart prosthetics.

“Osseointegration is making the prosthetic device essentially heal into the bone and become a weight bearing proprioceptive structure,” said Li, the UC Davis hand surgeon. “You can still take it off, but it’s much more a solid component of your body that could potentially make things a lot more intuitive, a lot more natural, like picking up heavy things, doing pull-ups potentially.”

The Integrum OPRA osseointegrated implant for above knee amputations is Food and Drug Administration approved and allows direct integration between bone and the surface of a prosthetic device. UC Davis is now actively recruiting patients for the surgery. 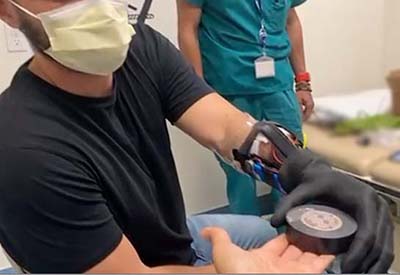 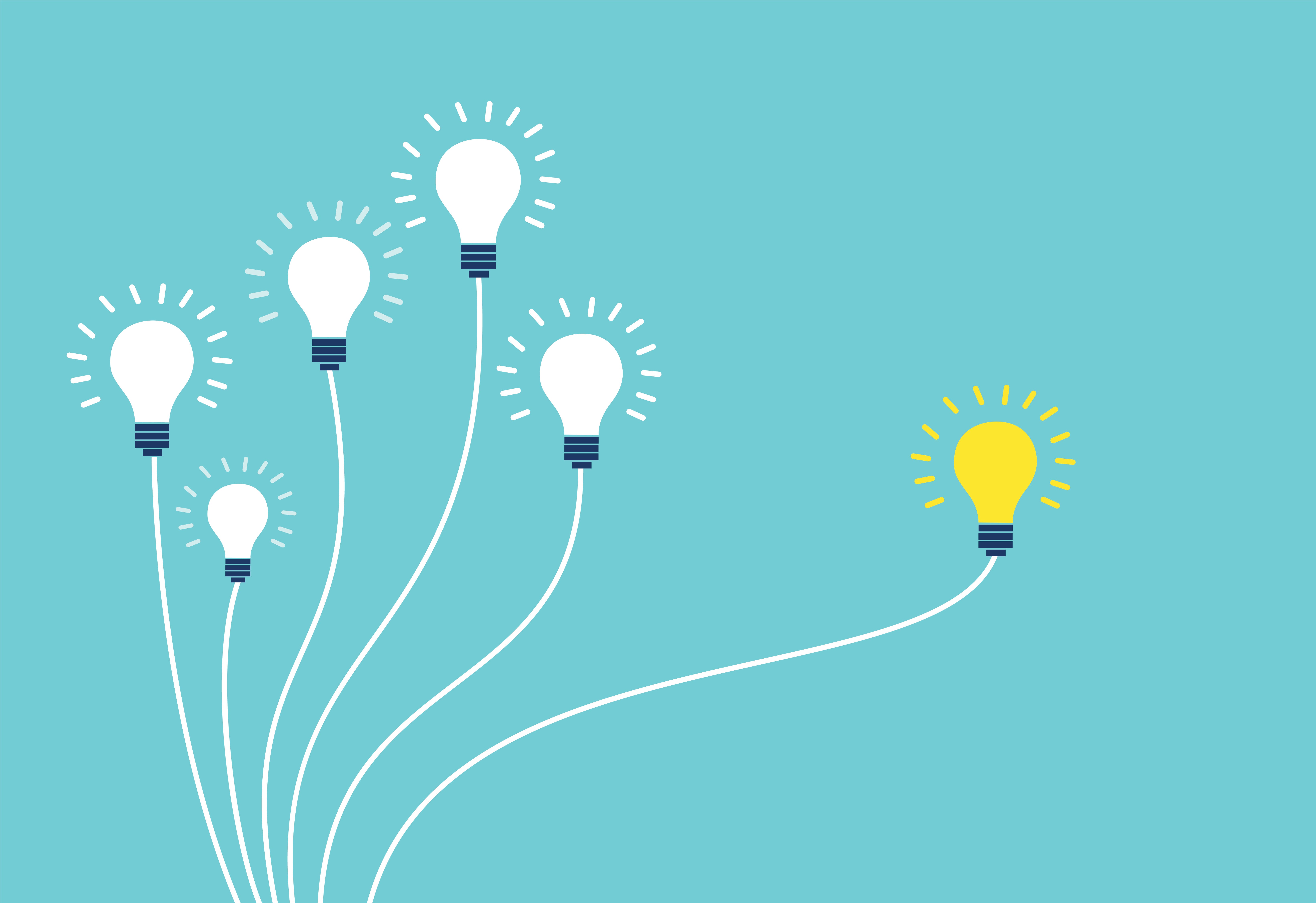