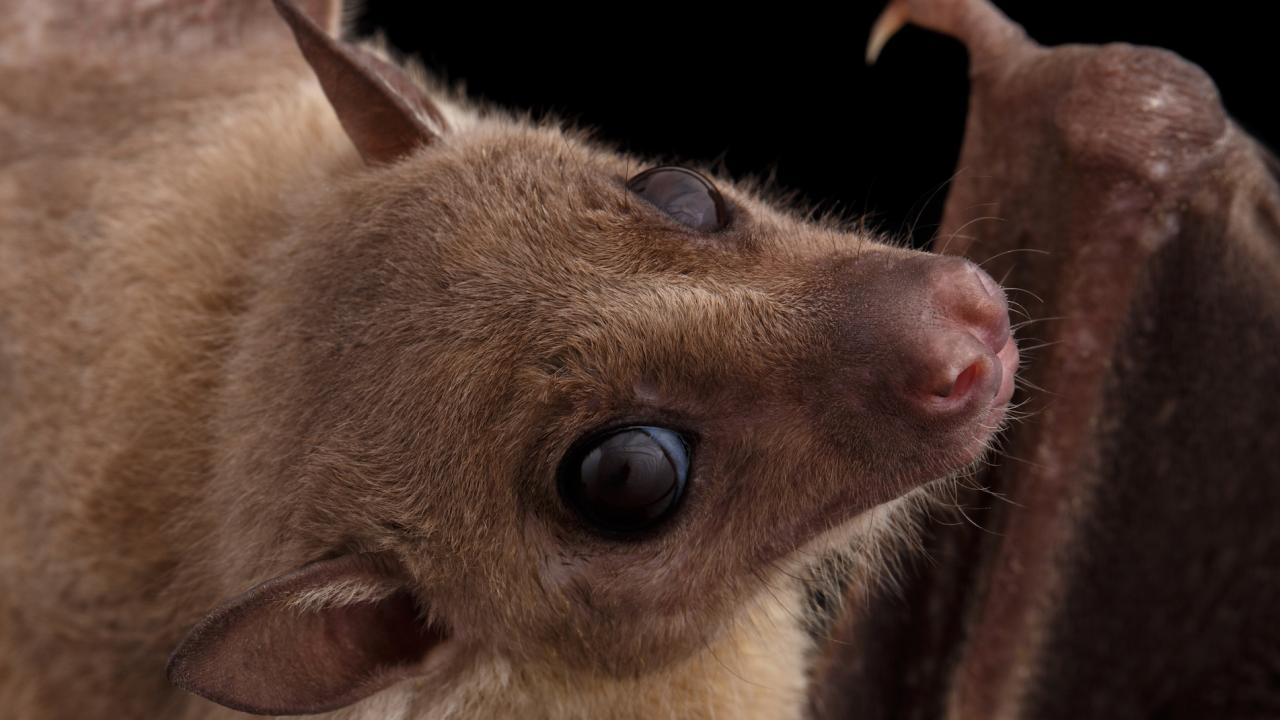 First Time the Virus Has Been Identified in West Africa

The virus was found in advance of any reported cases of illness in people in Sierra Leone, and there remain no reported cases of Marburg in humans there. However, the virus’s presence in bats means people who live nearby could be at risk for becoming infected with Marburg virus, a cousin to Ebola virus that causes similar disease in people.

The Marburg virus co-discovery occurred through two projects — one by the USAID-funded PREDICT project led by University of California, Davis, and the University of Makeni; and another by Centers for Disease Control and Prevention and Njala University.

“That the discovery was made in bats before the recognition of any known human illnesses or deaths is exactly what PREDICT’s One Health approach to disease surveillance and capacity building are designed to do,” said Brian Bird from the UC Davis One Health Institute and global lead for Sierra Leone and Multi-Country Ebola operations for PREDICT-USAID.

Scientists had previously shown that the Egyptian rousette bat (Rousettus aegyptiacus) is the natural reservoir for Marburg virus, which means the bats can carry the virus long-term and pass it on to animals or humans without getting sick themselves. Sequencing of virus genetic material from the five Marburg-positive bats found multiple genetically diverse strains, suggesting Marburg virus has been present in these bat colonies in Sierra Leone for many years.

“We have known for a long time that the bats that carry Marburg virus live in West Africa, so it makes sense that we’d find the virus in bats there,” said CDC ecologist Jonathan Towner, who led the CDC team. “This discovery is an excellent example of how this type of ecology work can help us identify a threat and warn people before they get sick.”

Egyptian fruit bats live in caves or underground mines throughout much of Africa. Marburg virus has been detected in Egyptian rousette bats caught in sub-Saharan Africa, primarily in Uganda and the Democratic Republic of Congo, but also Gabon, Kenya and South Africa. In eastern and central Africa, these bats can roost in colonies of more than 100,000 animals.

However, the colonies of Egyptian fruit bats identified in Sierra Leone so far have been much smaller, which may explain why there haven’t been any known Marburg virus disease outbreaks in people in Sierra Leone like those found in eastern and central Africa.

To date, there have been 12 known Marburg virus outbreaks with direct links to Africa, with the most recent in Uganda in 2017. The largest and deadliest Marburg virus outbreak occurred in Angola in 2005. It killed 227 of 252 cases, or about 90 percent of those infected. Two of the four strains identified among the five Marburg-positive bats in Sierra Leone are genetically similar to the strain that caused the outbreak in Angola. It is the first time scientists have detected these Angolan strains in bats.

Egyptian rousette bats primarily feed on fruit. When infected, the bats shed the virus in their saliva, urine and feces. These Egyptian rousette bats are known to test-bite fruits, urinate and defecate where they eat, potentially contaminating fruit or other food sources consumed by other animals like monkeys or people, particularly children. Due to their significant size, these types of bats sometimes serve as a food source for local populations, as well. People may be exposed to Marburg virus through bat bites as they catch the bats.

In Sierra Leone, researchers and government officials are in the process of meeting with local communities to present their findings, answer questions about Marburg virus, and address how to reduce people’s risk of exposure and live safely with bats.

Scientists emphasize that people should not attempt to kill or eradicate bats in response to the discovery. Killing and coming into direct contact with bats can actually increase the risk of virus transmission, not halt it.

Finding viruses before they find us

The PREDICT team at UC Davis/University of Makeni and the team led by CDC/Njala both began work in Sierra Leone in 2016 following the massive Ebola outbreak in West Africa. They each sought to discover the Ebola reservoir, the animal that helps maintain the virus in nature by spreading it without getting sick.

The Marburg discovery and the PREDICT-team’s report earlier this year of the discovery of a new ebolavirus species, Bombali virus, illustrate the strengths and mission of USAID’s PREDICT project, which is to find viruses before they spill over into humans and become epidemics.