The UC Davis-affiliated podcast Water Talk launches its second season today, April 2. This season will focus on drought, a water issue at the top of many minds during this relatively dry rainy season.

“In California, drought is not ‘if,’ it’s ‘when,’” said Water Talk co-host Faith Kearns, academic coordinator with the California Institute for Water Resources. 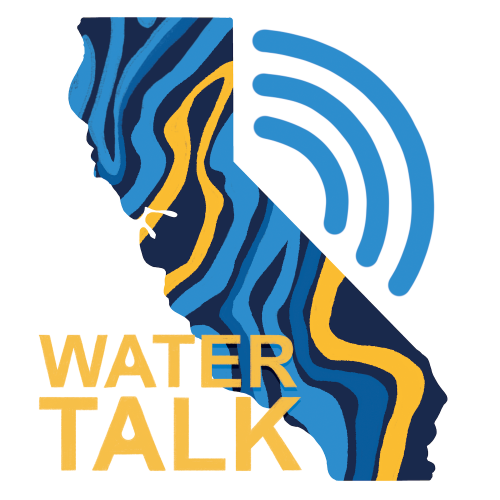 “The second season includes a diverse group of guests from every corner of the state, border to border,” said co-host Samuel Sandoval, a UC Cooperative Extension specialist in the UC Davis Department of Land, Air and Water Resources.

“We thought a lot about the geography of the state, the identities of the people whom we were speaking with, the experts we were talking with, and the topics,” said co-host Mallika Nocco, a UC Cooperative Extension specialist in the UC Davis Department of Land, Air, and Water Resources.

Some aspects of the podcast were modified in the second season. Instead of recording during a live event, as was done in the first season, each episode was recorded with only the co-hosts. In addition, two production assistants, Claire Bjork and Victoria Roberts, supported the development of each episode through a UC ANR Renewable Resources Extension Act grant.