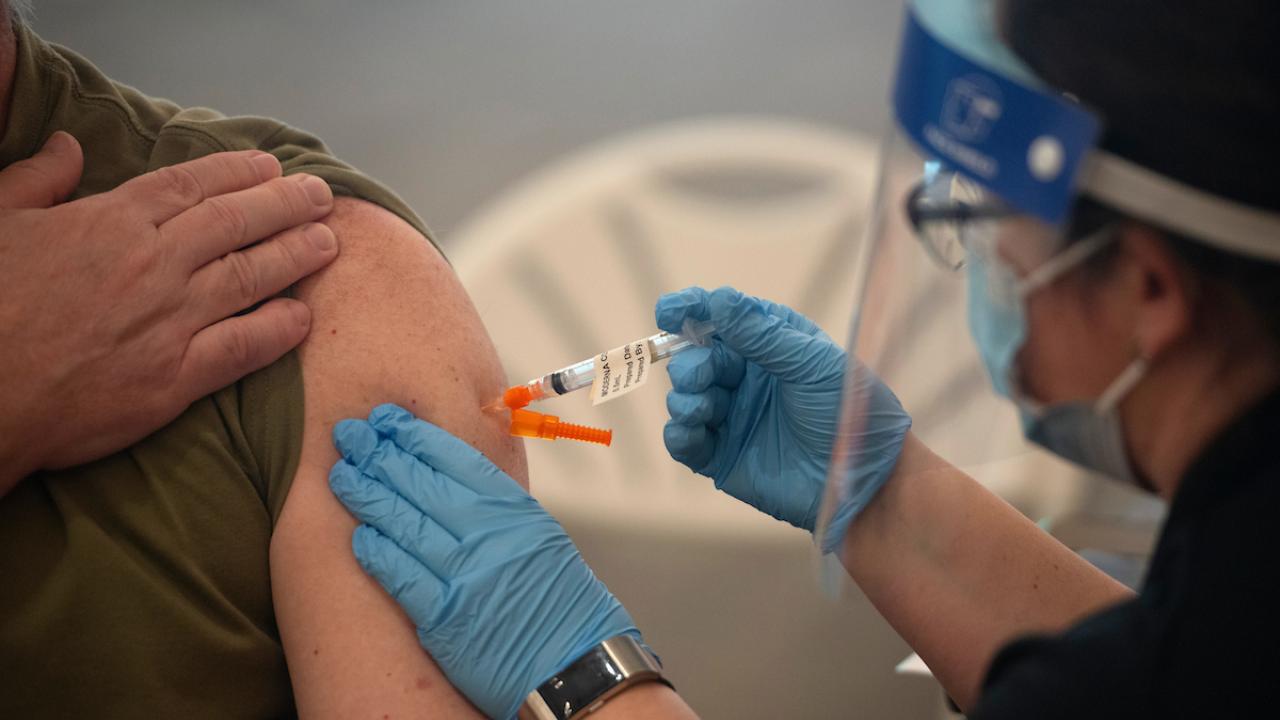 Consumers Must Be Vigilant

There is strong consensus and medical evidence that COVID-19 vaccines — as with other vaccines — are safe and effective, but negative comments on social media, which sometimes migrate to traditional media, can overwhelm majority opinions, said communication researchers from University of California, Davis.

“Repeated media coverage of myths is like giving minority opinion a megaphone in a crowd. People are very vulnerable to negativity and myths in media, and soon, the negative opinion becomes what people believe,” said Jingwen Zhang, assistant professor of communication.

“It’s so important to emphasize facts and give facts more attention than falsehoods,” said Zhang

Zhang and Professor Magdalena Wojcieszak have been researching communication issues and human behavior for many years. Wojcieszak, additionally, is part of a team of researchers nationwide analyzing the effects of Facebook and Instagram during the 2020 election, the results of which are being compiled and will be released soon.

They recently co-authored a study on how social media myths about vaccines can be diminished with credible fact-checking.  The researchers encourage everyone who searches for and identifies vaccine facts, and research evidence that backs them up, to spread the facts to overcome the majority illusion of misinformation.

“We need to be vigilant about this,” Zhang said.

“There will always be some myths,” Zhang added. “But the myths are such a small part of the overall information and communication environment on social media,” Wojcieszak said. “As such, it is important for journalists and legacy media to not repeat the myths in their reporting, as this only disseminates misinformation further and gives it greater visibility than would otherwise be obtained on social media alone. The myth should not be the story.”

Both researchers recognize the need for social media platforms to do their part in moderating false messaging. Not everthing can be caught before misinformation spreads, but Facebook, Twitter and other social media stepped up the vigilance themselves, for example, late in the election and inauguration cycle. This was especially apparent as social media was used to organize a frenzy of demonstrations at state capitol buildings and an insurrection at the U.S. Capitol a week before inauguration, resulting in deaths, injuries and property destruction. In some instances, misinformation was corrected. Some people who spread misinformation lost their posting privileges.

People who get vaccines will eventually become social media influencers, perhaps reducing some of the misinformation spread.

“As more people get vaccinated, their personal stories on social media may influence their friends. We are already seeing this,” said Wojcieszak. “People post photos of themselves on social media saying, ‘Look, here I am, getting my shot. I am fine.’ These kinds of personal posts are bound to lower vaccine hesitancy over time.”

Early in the COVID-19 shutdowns, long before anyone knew if or when a vaccine would become available, another communication professor addressed the problem of lingering misinformation. Social media researcher and Associate Professor of communication Cuihua (Cindy) Shen saw a breakdown with public health messaging early on, which she discussed in multiple media interviews.

At that time, she offered advice to individuals and organizations in assessing information’s veracity. She urged people not to act right away on information they see. Do research. Ask a doctor. Talk to people you trust, she said. And, she added, remember that information is ever-changing.