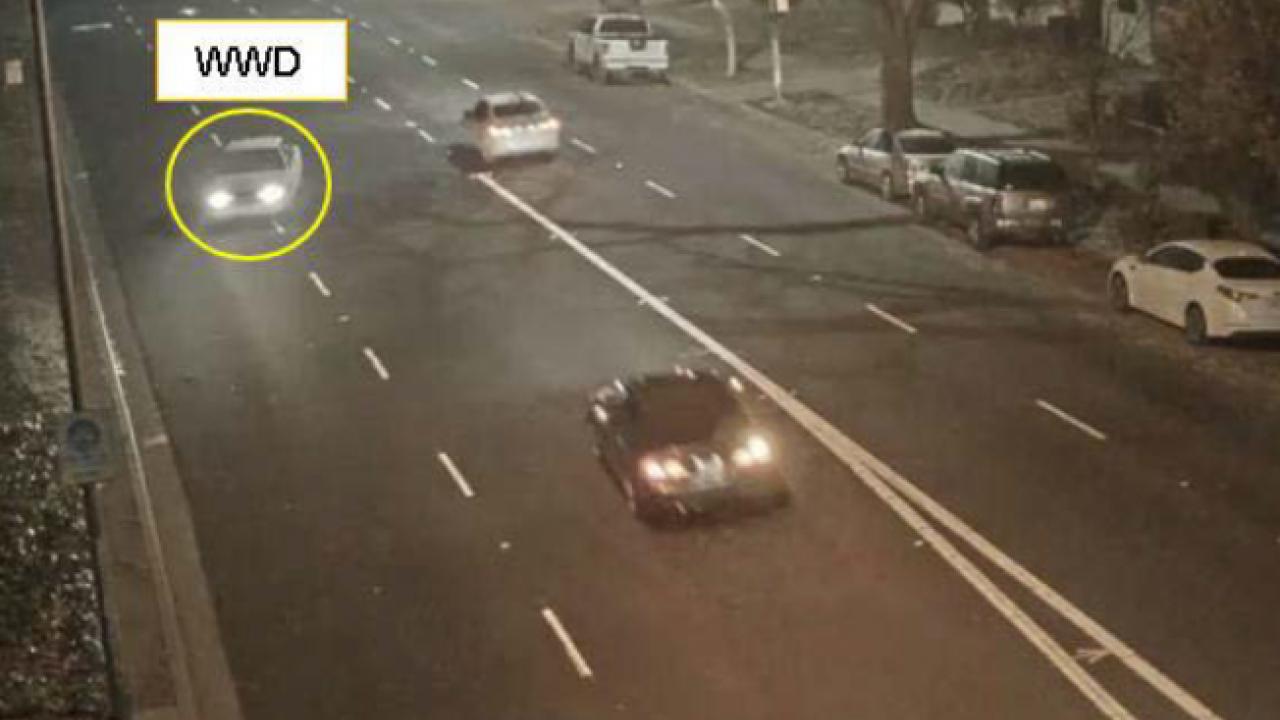 One of the prevention measures included in the three-year pilot program — reflectors that alert drivers they are entering the roadway in the wrong direction — proved to be so effective that Caltrans has already installed the reflective markers on hundreds of miles of highways.

“Adding the two-way reflective markers proved to be so effective that Caltrans updated its statewide design standards,” said Caltrans Director Toks Omishakin. “It’s a low-cost measure we can use throughout the state to deter wrong way drivers and potentially save lives on California’s highway system.”

The program was developed following 10 wrong-way-driver-related collisions on Sacramento and San Diego area freeways in the first six months of 2015.  During the three-year pilot program, Caltrans tested new signage and technology, while UC Davis AHMCT and Caltrans researchers conducted a second study using a vision-based monitoring system, or VBMS, in Sacramento to better understand the causes of wrong-way-driving incidents.

The reflectors have already been installed on hundreds of miles of the state highway system, with the work being done over time when Caltrans is performing maintenance or overlaying pavement.

The flashing LED signs showed promise at preventing wrong-way collisions, and Caltrans will continue to monitor their impact to determine whether to expand use at exit ramps across the state.

“Our hypothesis was that some of the causes of wrong-way driving start before a driver enters the ramp,” said Ty Lasky, researcher and AHMCT co-director, who helped lead the study.  “In order to test this, we wanted extend our field of view to capture as much of the roadway around the exit ramp as possible.”

The monitoring system designed by the researchers consisted of a camera, analytical software, solar panels and a modem mounted on poles near exit ramps. The system records video when the camera detects a wrong-way driver, which allowed the team to study a vehicle’s path before, during and after a wrong-way driving incident.

“The video gave us a more comprehensive understanding of driver behavior and factors that contribute to wrong-way driving,” said Bahram Ravani, Distinguished Professor of mechanical and aerospace engineering at UC Davis and co-director of the AHMCT. “This opens the door for further deployment of our system across the state as counties and municipalities try to mitigate wrong-way driving.”

Wrong-way collisions on divided highways in California are rare — accounting for about 1 percent of all crashes on the state highway system.

“Wrong-way crashes do not happen very often but when they do occur, they are typically head-on crashes, resulting in death or severe injuries,” said CHP Commissioner Warren Stanley. “Information obtained through this pilot program is being used to help prevent these crashes and save lives on California roadways.”

On average, 37 people are killed in wrong-way collisions each year on California’s highways. Most wrong-way incidents are caused by drivers who are severely impaired and occur in the left-hand lane for vehicles traveling in the correct direction.

The Advanced Highway Maintenance and Construction Technology Research Center is part of the UC Davis Department of Mechanical and Aerospace Engineering. The center develops and tests new and advanced technologies to improve the safety, reliability and efficiency of highway maintenance and construction tasks.