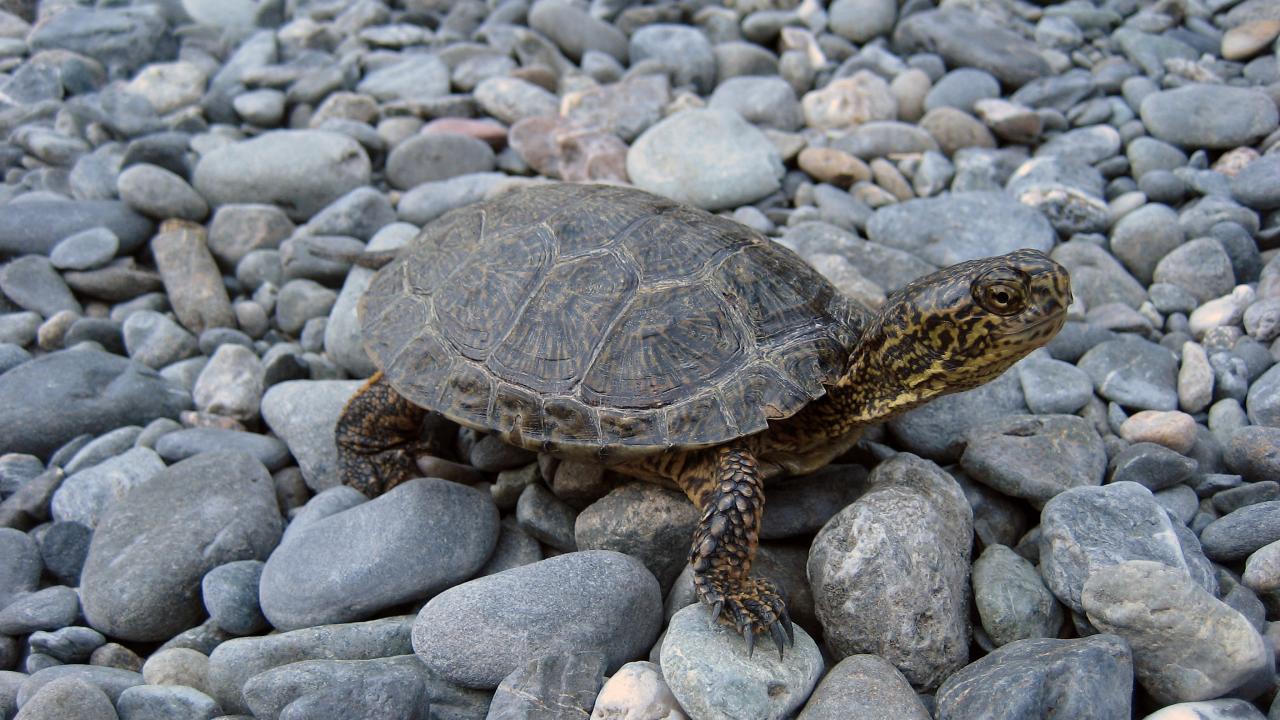 Western pond turtles in Sequoia National Park and other California remote wildlands have been exposed to an assortment of agricultural and industrial contaminants, according to a study from the National Park Service and the University of California, Davis.

None of the turtles at any of the sites carried pesticides currently in use, only those used in previous decades. However, both current pesticides and those used in the past were prominent in sediments and in the insects, snails and mollusks that turtles eat at Sequoia National Park, which is immediately downwind of Central Valley agriculture.

Protected parks not immune to pesticides

Previous studies have linked pesticide use upwind of Sequoia National Park to the disappearance of a rare frog species, the foothill yellow-legged frog. Also, a 2013 study by this study’s lead author Erik Meyer, a scientist with Sequoia and Kings Canyon National Parks, found that turtles in Sequoia National Park had signs of physiological impairment consistent with pesticide exposure.

“Pesticides don’t recognize boundaries,” said co-author Brian Todd, a UC Davis associate professor of Wildlife, Fish and Conservation Biology. “Even though we think of National Parks as being protected from conservation threats like development, they’re not immune from pesticides and global contaminants that cross park borders.”

Western pond turtles can be key indicators of exposure to environmental contaminants. They tend to acculumate contaminants due to their long life spans—they can live 50 years or more—and their generalist diets, making it easier for scientists to track a lifetime of exposure.

Todd noted that while the research team studied nine common pesticides, there were nearly 900 active ingredients applied to agricultural lands in California during the study. The interactions of those ingredients are not well understood.

“We need more information on how these compounds interact and how they affect non-target organisms,” Todd said. “Then we can continue to refine the types of pesticides used so they have fewer and fewer unintended consequences.”

The study received funding from the U.S. National Park Service.