Statement on Guilty Verdict in the Derek Chauvin Trial 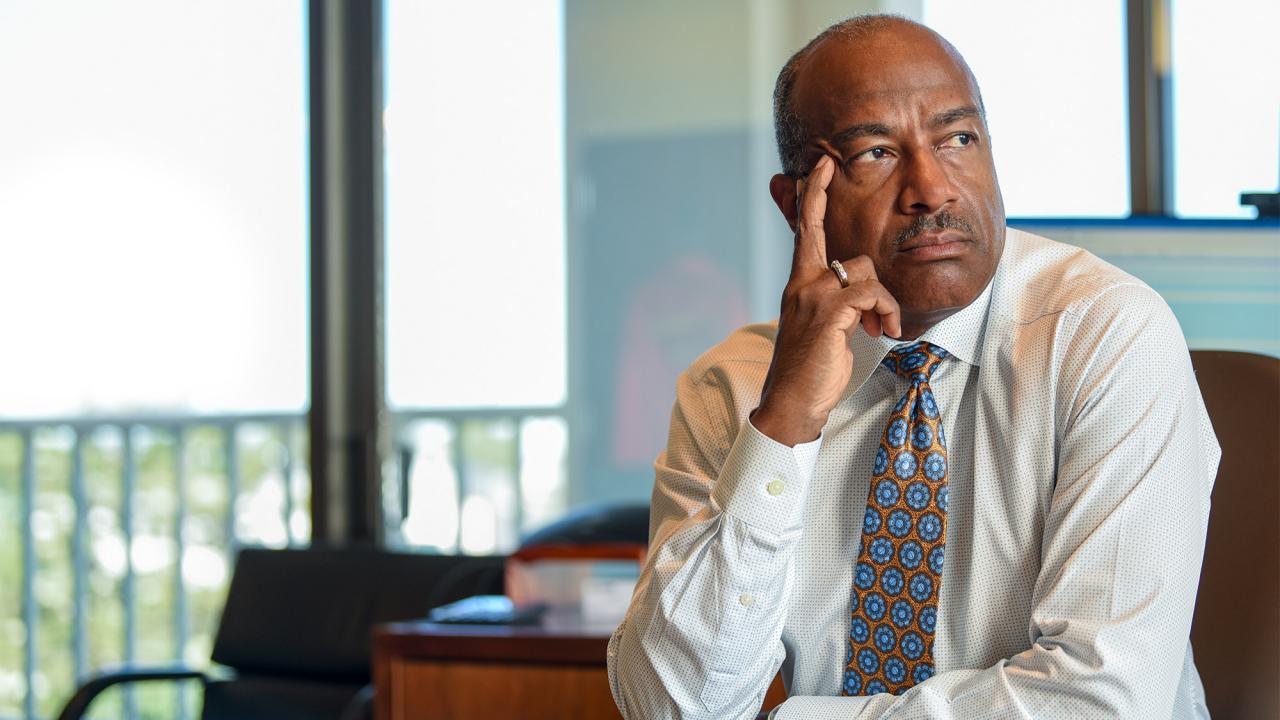 “The arc of the moral universe is long, but it bends toward justice.”  — Martin Luther King Jr.

Today, we learned that a jury found Derek Chauvin guilty of murder in the death of George Floyd in Minneapolis.

We join others across the nation in expressing relief that justice was served. We’re optimistic that this decision may represent an inflection point, where we begin to overcome racial and social injustices that have been pervasive in policing. Whatever you feel about today’s verdict, it’s another reminder of how much more we have to do to heal as a nation. The work continues.

Here at UC Davis, George Floyd’s murder last spring brought into stronger focus the history of people of color killed disproportionately. We acknowledged an all too long list of men and women of color, and particularly African Americans, whose lives ended in violence: Stephon Clark, Ahmaud Arbery, Breonna Taylor, Daunte Wright, and too many more. We spoke out against hate crimes directed at Asian Pacific Islanders.

We took actions to determine how to proceed together as a safe and welcoming community, including the formation of the Next Generation Campus Safety Task Force. The task force made a preliminary set of recommendations in December and will submit a final report in June. We continued to speak out and urge people to stand together, and to seek mental health support. Our Office of Diversity, Equity and Inclusion introduced various anti-racism efforts, which have been adopted throughout our Davis and Sacramento campus communities.

Our community is one of compassion and empathy. Let’s continue to practice the Principles of Community, and set an example of respect.

We have resources for you if you’re struggling or need to reach out, and I urge you to use them. If you are a student in need of mental health resources, contact Student Health and Counseling Services. If you are faculty or staff, contact the Academic and Staff Assistance Program. We also have Racial Trauma Resources.

Breathe, hope, and let’s continue to work together and find a way forward.

Keep following the bend of that arc.