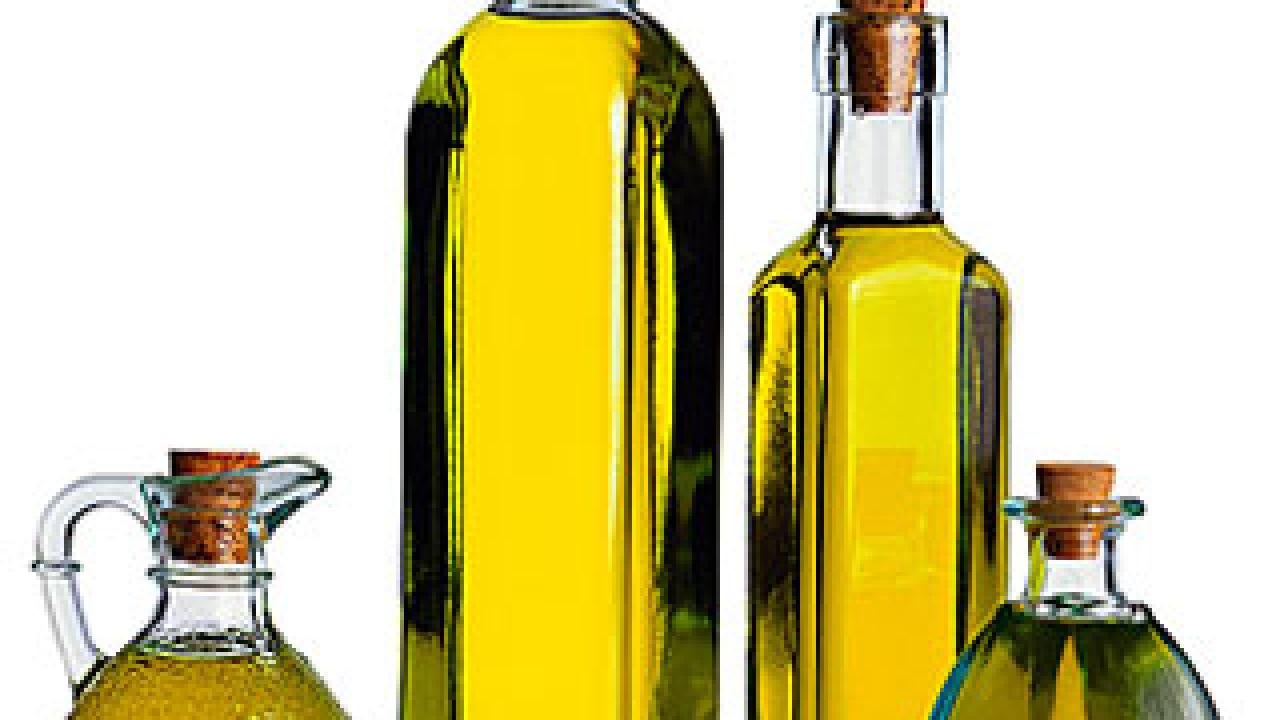 Olive oil study shows some consumers like it rancid

Most Northern California consumers dislike bitter and pungent olive oils — qualities favored by expert olive oil tasters — and many actually prefer olive oil that displays defective attributes such as rancidity, according to a new study from the Olive Center at the University of California, Davis.

Findings from the study, conducted by UC Davis sensory scientists Claudia Delgado and Jean-Xavier Guinard, will appear in the March issue of the journal Food Quality and Preference. The paper is available online at the journal’s website at: http://www.sciencedirect.com/science/article/B6T6T-51CJ38F-2/2/ba59382662ed372efb8cdcd86ed28833.

“This is the first study to compare consumer preferences of olive oil with expert ratings of the oil quality," said Delgado, a UC Davis postdoctoral fellow in the Department of Plant Sciences.

Guinard, a professor in UC Davis’ Department of Food Science and Technology, said: "Olfactory preferences are learned, based on exposure. So we suspect that the consumers who liked the defective oils’ qualities were accustomed to those flavors because many of the imported oils they consume are rancid to begin with.”

About the new study

The new study captured the preferences of 110 Northern California olive oil consumers and the reasons for those preferences. The study participants were asked to taste and rate 22 commercial olive oils that were labeled as extra virgin. Half of the oils in the study were imported, and half were from California.

The study found that 74 percent of the consumers did not like what the expert tasters identified as high-quality oil — those that were bitter, pungent and free of defects. Bitterness and pungency are two of the positive sensory attributes of high-quality olive oil, as identified by International Olive Council standards.

Consumers participating in the study did like those olive oils that had the third desirable attribute of extra virgin olive oil, which is fruitiness. In order for an olive oil to be considered extra virgin, it must have some fruitiness and zero defects such as rancidity.

Surprisingly, 44 percent of the consumers liked the olive oils that had rancid flavors, even though this is an undesirable quality that would disqualify an olive oil from being considered extra virgin.

The study also found that 74 percent of the study participants said they use olive oil for its health benefits; other reasons included for use in a recipe, bread-dipping in restaurants, family tradition and flavor.

And, the study identified three distinct demographic clusters among the consumers, distinguished by olive oil flavor preferences and buying habits.

The authors note that most of the defective oils in the study were European imports and suggest that this bodes well for the California olive oil industry. They predict that as consumers learn about the many nutritional benefits and sensory qualities of extra-virgin olive oil, the California industry will be poised for exponential growth.

Support for this study came through Guinard’s laboratory from a variety of sources. None of the funders is associated with the California or international olive oil industries.