Spring is coming sooner to some plant species in the low Arctic of Greenland, while other species are delaying their emergence amid warming winters. The changes are associated with diminishing sea ice cover, according to a study published in the journal Biology Letters and led by the University of California, Davis.

The timing of seasonal events, such as first spring growth, flower bud formation and blooming, make up a plant’s phenology — the window of time it has to grow, produce offspring and express its life history. Think of it as “nature’s clock.”

In the Arctic, nature’s clock is running fast.

'Tell Me About Your Field Site'

“It’s beautiful. It’s never dark while we’re there. There’s lots of energy in the air — insects buzzing, birds singing, caribou running around. It’s very alive. We work right next to Russell Glacier, and even this ice sheet is alive. At night, melted water runs into cracks in the ice and refreezes, breaking off faces of ice the size of apartment buildings. So you listen in your tent to the sounds of ice cracking. 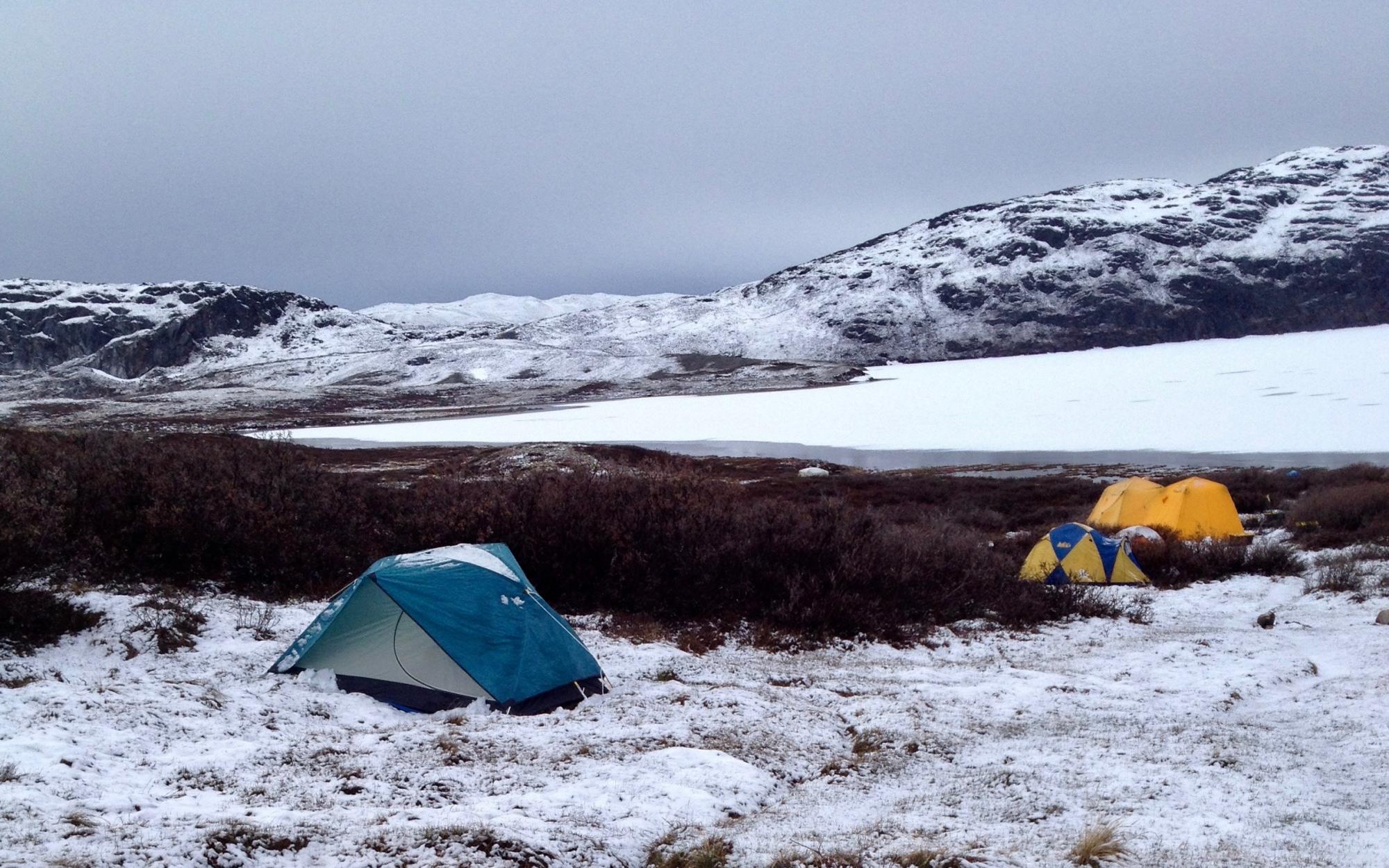 The Arctic is a place of contrasts. You feel like you’re in this enormous landscape. There’s nothing on the horizon, no trees, no structures. You can see forever. But the plants and everything around you are really small.

Then there are musk oxen and caribou, which are ice age relics. Musk oxen are like tundra elephants minus the trunk. They move in matriarchal herds with calves under their skirts. Caribou are more like gazelles — graceful, quick, moving around nervously. 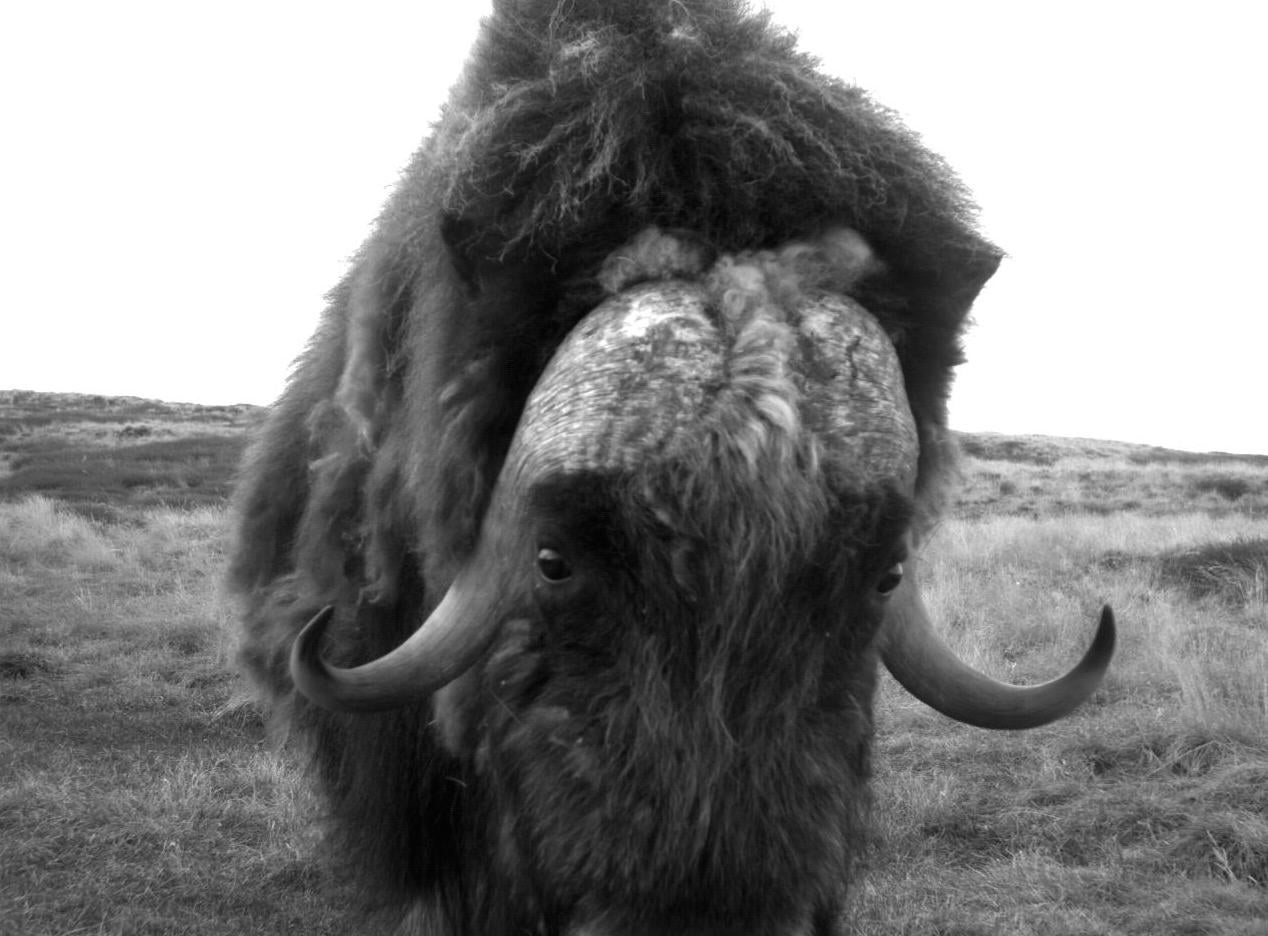 You look at the ice sheet and the animals, and you’re seeing the last remnants of the ice age. You’re in that environment not exactly as it existed then — it’s warmer and wetter now — but you’re in a modern world being changed by things like industrialization and pollution of the atmosphere. You’re in an environment that could have been experienced tens of thousands of years ago in this country.

We have our objective side as scientists, but I love that place. It's my home away from home. I feel privileged to be there trying to unlock some of its mysteries.”

The study covers 12 years of observations at a West Greenland field site, about 150 miles inland from the Davis Strait. The site is near Russell Glacier, a dynamic front protruding from the massive inland ice sheet that covers most of the island. Each year from early May to late June, researchers looked daily for the first signs of growth in plots enclosing individual plant species.

They found that warming winters and springs associated with declining arctic sea ice cover created a mixture of speed demons, slowpokes and those in between. One racehorse of a sedge species now springs out of the proverbial gate a full 26 days earlier than it did a decade ago. This was the greatest increase in the timing of emergence the researchers have seen on record in the Arctic.

“When we started studying this, I never would have imagined we’d be talking about a 26-day per decade rate of advance,” said lead author Eric Post, a polar ecologist in the UC Davis Department of Wildlife, Fish and Conservation Biology who has been studying the Arctic for 27 years. “That’s almost an entire growing season. That’s an eye-opening rate of change.”

But other species are in no rush, despite the Arctic’s short growing season. Onset of growth for the gray willow has not budged, and a dwarf birch species is beginning its growth only about five days earlier per decade.

While how early a plant emerges from its winter slumber depends on the species, the study demonstrates that the Arctic landscape is changing rapidly. Such changes carry implications for the ecological structure of the region for years to come.

“The Arctic is really dynamic, and it’s changing in a direction that won’t be recognizable as the same Arctic to those of us who have been working there for decades,” Post said. “The picture is definitely being reorganized.”

“Think of it as going from something like a Picasso painting that blurs before your eyes and reorganizes into some kind of Dali landscape,” he said. “You can see the pieces are still there, but the way they’re organized in relation to each other doesn’t look like what it used to be, and you wonder, ‘What am I looking at now and what does that mean for how it all works together?’”

A mismatch for caribou

Previous studies by Post in 2008 and 2013 showed how such changes are affecting caribou in the region. Caribou come to the study site each year during calving season to take advantage of the nutritious plants needed to recover from winter and provide for their newborns. But as the emergence of plant species in spring has shifted, the caribou internal clock, driven by seasonal changes in day length, has not kept up. The food is still there, but the pickings are not as nutritious as they were at first growth. As a result, fewer calves are born and more die early in years when spring plant growth outpaces the caribou calving season.

“That’s one example of the consequences of this for consumer species like caribou, who have a limited window to build up resources before going into the next winter,” Post said. “With the most recent study, we’re taking a step toward understanding how extensive and cryptic the effects of sea ice loss might be in the Arctic.”

The study was funded by U.S. National Science Foundation and the National Geographic Committee for Research and Exploration.

Read this article and other climate change feature stories on the UC Davis Science & Climate website.