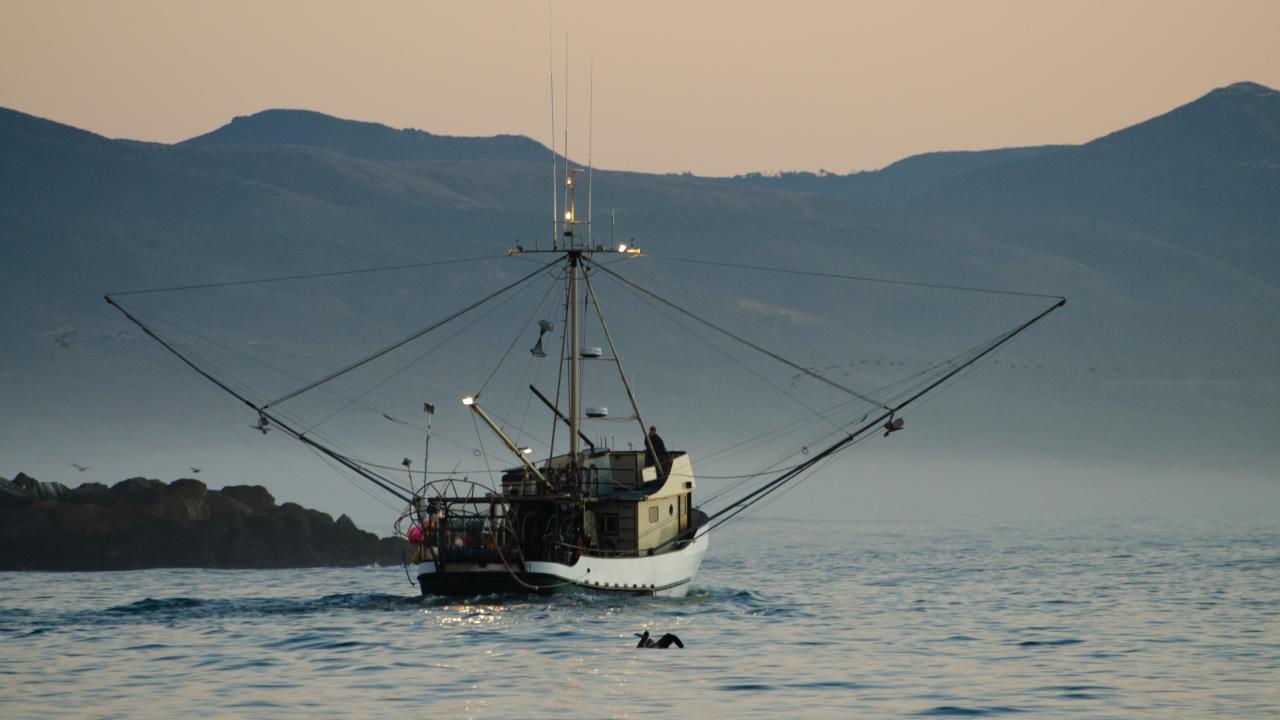 Marine Reserves a Solution to Bycatch Problem in Oceans

Commercial fishermen may be able to catch more of the profitable fish they want with marine reserves than without them, according to a study in the journal PNAS led by the University of California, Davis. Using marine reserves as a management tool could also help the recently rebounded West Coast groundfish fishery sustain itself, the study notes.

While it may sound counterintuitive, the study shows that marine reserves can help avoid reductions of allowable catch. The end result is fishermen catch more of the fish they target while protecting the weaker fish that can be caught inadvertently by indiscriminate fishing gear. These untargeted fish are called bycatch, which is one of the most crippling challenges facing global fisheries.

For example, when the West Coast groundfish fishery collapsed in the early 2000s, commercial fishermen were forced to reduce significantly their catch of abundant species to avoid catching overfished species. The solution proposed in this paper, in which bycatch species would be protected inside a marine reserve’s boundaries, could overcome this problem.

“With marine reserves, our models show it’s a win-win situation,” said lead author Alan Hastings, a theoretical ecologist and professor in the UC Davis Department of Environmental Science and Policy. “You can have the harvest you would like from your target species while at the same time benefiting the weak stocks.”

‘Reserves can keep the fishing going’

Many overfished species have long natural lives and are slow to reproduce, as is the case with most groundfish. Using multispecies models, the study’s authors found that in these cases, marine reserves always produce significantly higher yields of both strong and weak stocks than restricting fishing efforts alone.

The study illustrates the concept using Dover sole as a primary target species, and less profitable weaker stocks of Pacific Ocean perch, darkblotched rockfish, bocaccio and yelloweye rockfish. The model shows that managers can use marine reserves to maintain the weaker species at the levels needed while still allowing for substantial harvest of Dover sole.

“Ultimately, these reserves can keep the fishing going rather than shutting down a whole fishery to help these weaker species,” Hastings said.

The study suggests combining well-designed marine reserves with sensible management of the target fishery for broad economic and ecological benefits.

“When reserves are well-designed to protect weaker species, you really can ‘have your fish and eat them too,’” said co-author Christopher Costello from UC Santa Barbara.

The study’s authors and other UC scientists helped inform the nation’s first statewide network of MPAs, which was completed in 2012 to conserve natural and cultural marine resources. MPAs serve many purposes, from recreation to rebuilding fish stocks and supporting sustainable marine fisheries. This study is part of ongoing research at UC Davis to better understand how well MPAs are working.

This study’s co-authors include Steven Gaines and Christopher Costello from the Bren School of Environmental Science and Management at UC Santa Barbara.