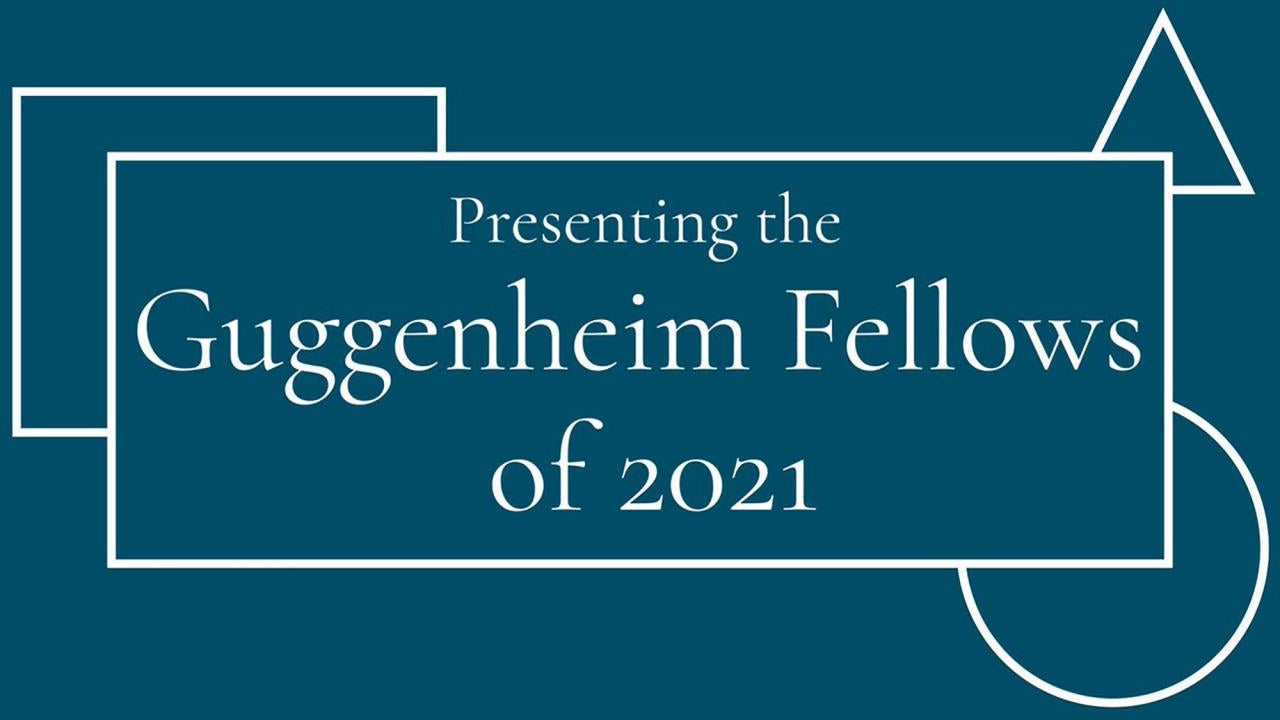 Two professors in the UC Davis College of Letters and Science have received Guggenheim Fellowships to study the life and times of a 16th-century slave in India and current-day political theatre surrounding global climate change.

Ali Anooshahr, professor of history, and L.M. Bogad, professor and chair, Department of Theatre and Dance, are among 184 artists, writers, scholars and scientists across North America named to the 2021 class of Guggenheim Fellows on April 8. They were chosen through a rigorous peer-review process from almost 3,000 applicants. 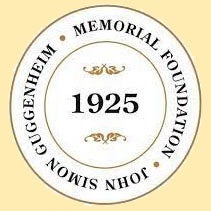 Created in 1925 by Simon and Olga Guggenheim in memory of their son, the foundation has offered fellowships to exceptional individuals in pursuit of scholarship in any field of knowledge and creation in any art form, under the freest possible conditions.

With Anooshahr and Bogad added to the list, the College of Letters and Science now boasts 42 faculty members awarded Guggenheim Fellowships — eight of them in the past four years. See box below.

“It is truly remarkable and rare for a college to have multiple faculty members receiving Guggenheim Fellowships on an annual basis,” said Ari Kelman, interim dean of the College of Letters and Science. “I am thrilled for professors Anooshahr and Bogad, whose groundbreaking work is a testament to the scholarly excellence of UC Davis.”

Anooshahr, a historian of Islamic empires, will work on a project titled “‘I, Jawhar’: The Rise of the Early Modern World Through a Slave’s Eyes.” His future book will be a microhistorical story and biography of Jawhar Aftabchi, who has been misidentified as a servant from Central Asia until now. Anooshahr will argue that Aftabchi was a child slave from Eastern Europe. Aftabchi served as the water-carrier for the Mughal Emperor Humayun and wrote a memoir in Persian in 1587, about 30 years after the emperor died.

“I am honored and very appreciative of the selection committee’s support,” Anooshahr said. “The Guggenheim Fellowship will allow me to spend a year and focus on completing the project by consulting a number of unpublished sources in Europe and India.”

A UC Davis faculty member since 2008, Anooshahr co-edited The Mughal Empire from Jahangir to Shah Jahan: Art, Architecture, Politics, Law and Literature (Marg Publications, 2019), and wrote Turkestan and the Rise of Eurasian Empires: A Study of Politics and Invented Traditions (Oxford, 2018) and The Ghazi Sultans and the Frontiers of Islam: A Comparative Study of the Late Medieval and Early Modern Periods (Routledge, 2009).

Bogad will use the fellowship to work on a multipronged project called “Disastrous Theatrics: Cultural Conflict and Climate Change.” He will investigate and participate in climate crisis activism; analyze the rhetorical strategies of climate change deniers in the media, politics and the corporate world; and examine the approaches of climate justice organizations. The project will include research, publications and performance, leading to a book.

Bogad is director of the Center for Tactical Performance and co-founder of the Clown Army — both explore new methods of protest, including using humor. He has performed across the United States, Europe, South America, in Cairo during the Egyptian Revolution of 2011, and at the San Francisco Museum of Modern Art and Whitney Museum of American Art in New York.

One of his most recent projects was “Delivering Democracy,” in which he and fellow performers and activists dressed as U.S. Postal Service blue mailboxes, celebrating and encouraging voting by mail.

Bogad is the author of two books. In Electoral Guerrilla Theatre: Radical Ridicule and Social Movements (Routledge, 2005), he analyzes international campaigns of performance artists who run for public office as a radical prank. Tactical Performance: On the Theory and Practice of Serious Play (Routledge, 2016) examines and critiques the use of guerrilla theatre/art for human rights, social justice, labor and environmental campaigns. He also wrote and produced the documentary Radical Ridicule: Serious Play and the Republican National Convention. His next book, Performing Truth: Works of Radical Memory for Times of Social Amnesia, will be published in the fall.

Guggenheim Fellowships in the College of Letters and Science since 2018:

See the College of Letters and Science listing of Highly Prestigious Awards and Honors for other recipients.