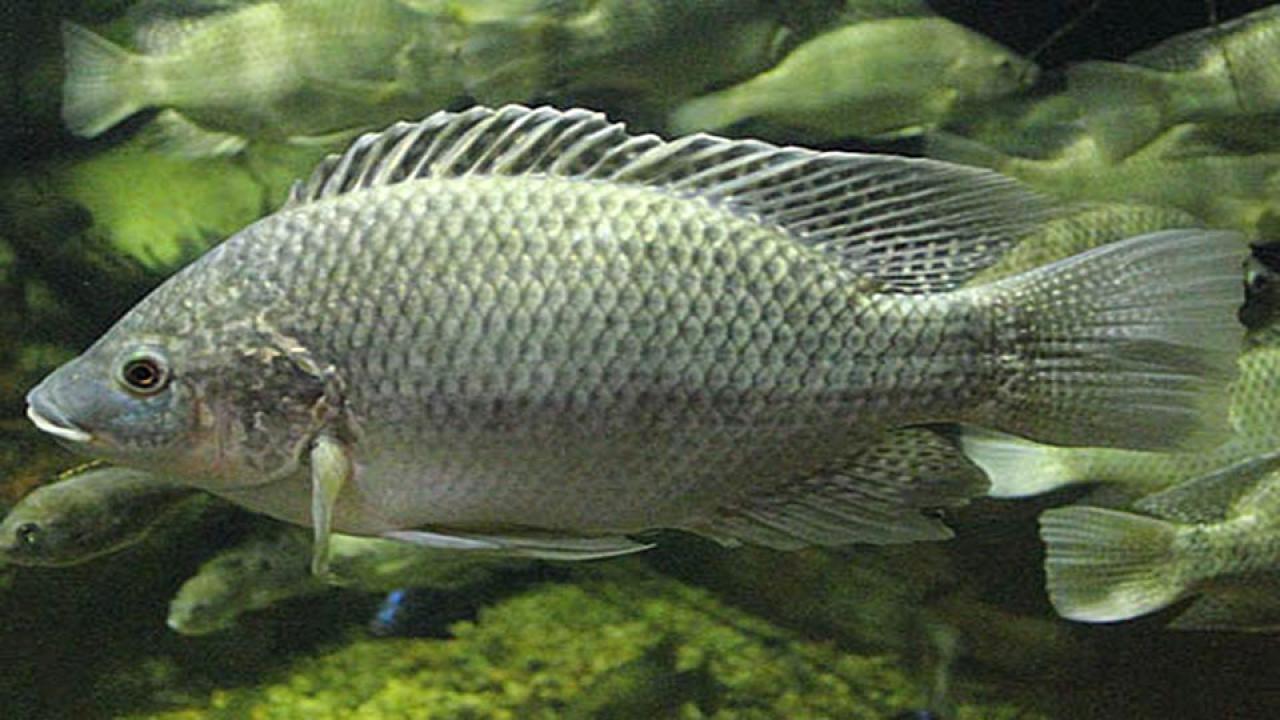 Most fish live either in freshwater or saltwater, but others, including tilapia, have the remarkable ability to physiologically adjust to varying salinity levels — a trait that may be critically important as climate change begins to alter the salinity of ocean and coastal waters as well as the water in desert lakes and creeks.

To better understand such environmental flexibility, researchers at the University of California, Davis, have now identified short DNA segments in tilapia that influence the expression of the genes that regulate the fish’s internal body chemistry in response to salinity stress.

Additionally, the researchers developed an assay to identify similar regulatory DNA segments in the genomes of other fish species.

The study will be published online this week in the Early Edition of the Proceedings of the National Academy of Sciences.

“This work represents a critical milestone in our efforts to understand how highly stress-tolerant fish convert environmental signals and cues into very beneficial biochemical and physiological outcomes that enable them to adapt to an extremely wide salinity range that is deadly for most species,” said evolutionary biochemist and senior author Dietmar Kueltz.

“If we know these mechanisms, then we can target them in situations when fish would benefit from enhanced stress tolerance, such as in aquaculture and for conservation purposes,” said Kueltz.

Unlike humans and other land animals, fish and other aquatic animals are in a constant battle to maintain a balance between the water within their bodies and the water in which they live — a process known as osmoregulation. Salt plays a key role in this balancing act. If there is too much or too little salt in the surrounding water, cell membranes, tissues and organs are damaged, and the fish or animal dies, unless it compensates for the difference.

Climate change threatens to make osmoregulation even more difficult for marine and freshwater creatures. As the polar ice caps melt, sea levels rise. This decreases the salt content of ocean water but increases salinity in coastal waters. Moreover, global warming increases salinization of desert lakes and creeks. Developing an understanding of the genetic mechanisms governing osmoregulation could one day be the key for management practices that prevent extinction of a species.

In the newly published study, the researchers studied cells from the Mozambique tilapia, one of four tilapia species that readily interbreed, producing hybrids that are used worldwide in aquaculture operations. Growing rapidly, these tilapia hybrids are easy to raise and have a high tolerance for salinity stress.

The researchers identified five DNA sequences, each containing a common segment that they named OSRE1, as being enhancers of the osmoregulation and salinity-response processes.

They also laid the groundwork for manipulating the OSRE1 enhancers, paving the way for future targeted studies aimed at identifying gene regulatory networks that confer salinity responsiveness to fish.

Funding for the study was provided by the National Science Foundation grant IOS-1355098 and a fellowship from the China Scholarship Council.