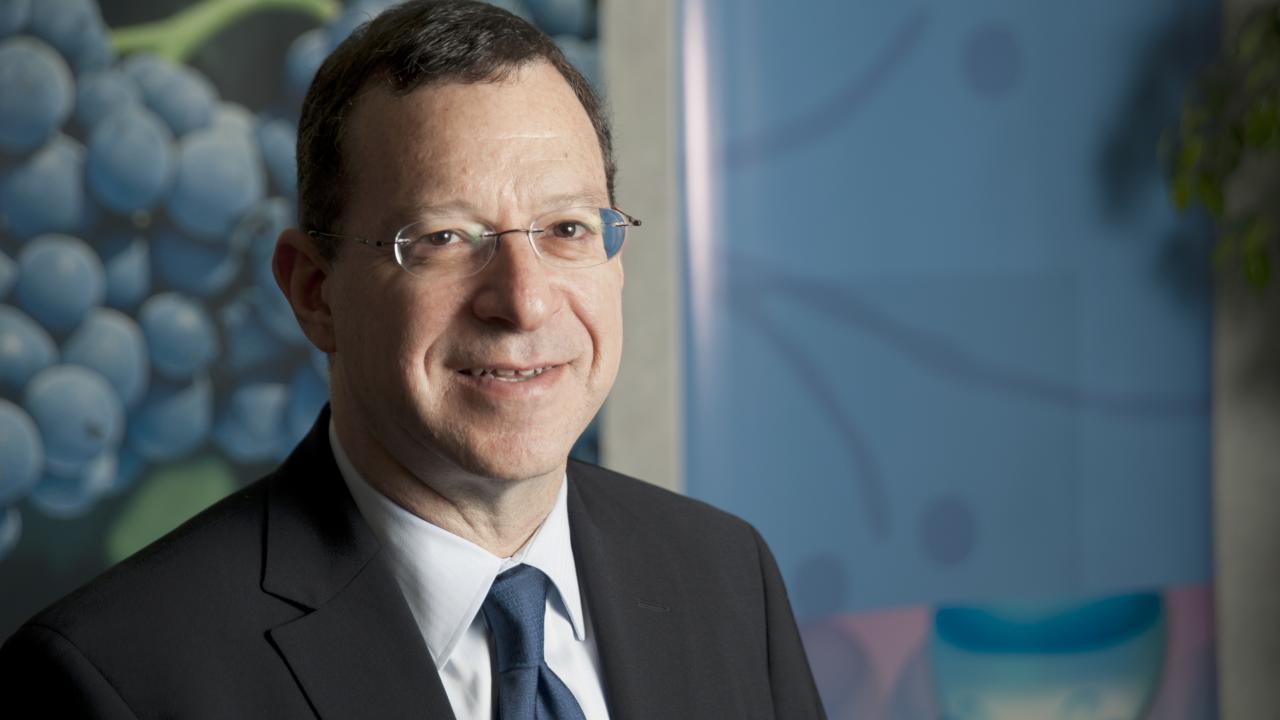 In an effort to protect and preserve the Earth’s biodiversity and kick-start an inclusive bio-economy, the World Economic Forum today announced a landmark partnership between the Earth BioGenome Project, chaired by Harris Lewin, distinguished professor at the University of California, Davis, and the Earth Bank of Codes to map the DNA of all life on Earth. The announcement was made at the 48th World Economic Forum Annual Meeting in Davos-Klosters, Switzerland.

The Earth Biogenome Project aims to sequence the DNA of all the planet’s eukaryotes, some 1.5 million known species including all known plants, animals and single-celled organisms. The ambitious project will take 10 years to complete and cost an estimated $4.7 billion.

Of the estimated 15 million eukaryotic species, only 10 percent have been taxonomically classified. Of that percentage, scientists have sequenced the genomes of around 15,000 species, less than 0.1 percent of all life on Earth.

“The partnership will construct a global biology infrastructure project to sequence life on the planet to enable solutions for preserving the Earth’s biodiversity, managing ecosystems, spawning bio-based industries and sustaining human societies,” said Lewin, who chairs the Earth BioGenome Project working group. Lewin holds appointments in the Department of Evolution and Ecology and the UC Davis Genome Center.

The Earth Bank of Codes will make this biological data available to bio-innovators around the world. The goal is to unlock the potential of the planet’s biodiversity while advancing the marketplace for bio-inspired chemicals, materials, processes and innovations capable of solving some of the most pressing issues facing humanity.

The partnership between the Earth BioGenome Project and the Earth Bank of Codes is part of the World Economic Forum’s 4IR for the Earth Initiative.

“The Fourth Industrial Revolution has the transformational power to unlock economic value that was previously inaccessible, by decoding nature’s DNA and by learning from its function and processes,” said Juan Carlos Castilla-Rubio, a member of the World Economic Global Future Council on the Environment and Natural Resource Security. “Scientists and entrepreneurs are now able to tap into a new source of knowledge that could be the driver behind the next generation of novel technologies.”

Recent advances in genomic sequencing and falling technology prices have created an advantageous opportunity to pursue the project.

As a proof of concept project, Lewin and partners have organized the Amazon Bank of Codes initiative in the Amazon basin. The pilot project aims to offer indigenous and traditional communities an opportunity to reap a fair share of the economic value generated from the use of biological data and natural assets from their local biomes.