THE DOWNLOAD: Aggies on the Court, Fluffies in the Courtyard 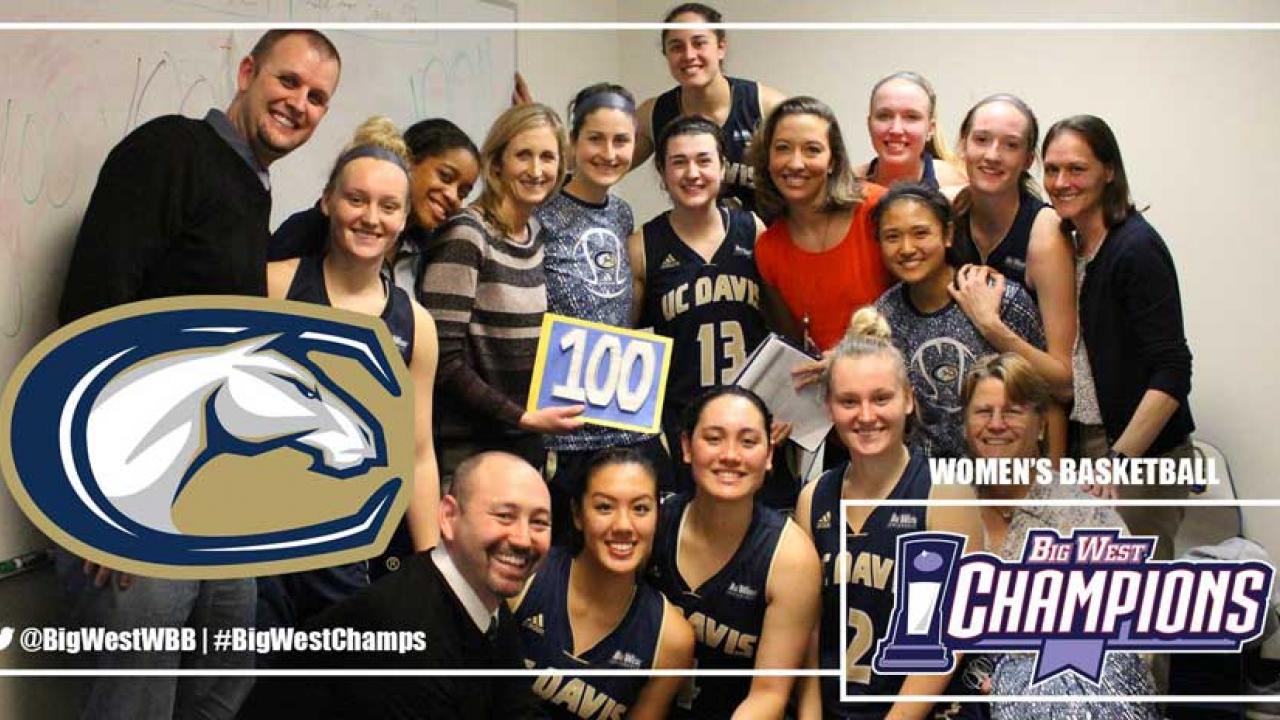 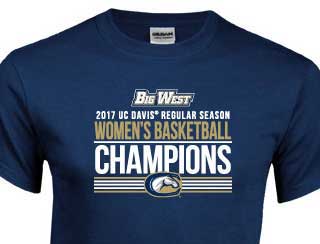 The Aggie women’s basketball team won the Big West Conference regular season championship last week, the Aggie men settled for second — and both teams will next compete in the conference tournament this week in Long Beach and Anaheim. The winners go to the NCAA tournament.

Women — The Aggies won the regular season championship for the second time in the program’s Division I history, defeating California State University Northridge, 63-55, March 4 at the Matadome. Junior Aggie Dani Nafekh finished with a team-high 19 points —14 of those coming in the second half — and the Aggies scored seven of the final nine points over the last 2:10, pulling away from CSUN for the title-clinching win.

Led by Big West Coach of the Year Jennifer Gross, the Aggies (23-6 overall and 14-2 in conference play) enter the Big West tournament with the No. 1 seed, entitling them to a double bye — meaning they go straight to the semifinals. They’ll play at noon Friday (March 10), vying for the championship game at 4 p.m. Saturday (March 11) — both games at the Honda Center in Anaheim. Look for Friday’s game on ESPN3 (online) and the championship game on Fox Prime Ticket television.

Men — The Aggies and UC Irvine entered their regular-season-ending March 4 game in Irvine tied for first place with 11-4 records — and the Anteaters emerged victorious, 79-49. Thus, the Aggies enter the Big West tournament at the Honda Center as the No. 2 seed, with their first-round game set for Thursday (March 9) against No. 7 seed Cal Poly. Game time is noon; look for the game on Fox Sports.

If the Aggies win, they’ll play in the semifinals at 6:30 p.m. Friday (live on ESPN3 and delayed on ESPNU). The championship game is set for 8:30 p.m. Saturday on ESPN2.

Snapchat story to help you snap out of your stress

With finals approaching (they start March 20), students flocked to the Shields Library courtyard March 4 for some furry comfort — a quarterly tradition. See our Snapchat story above.