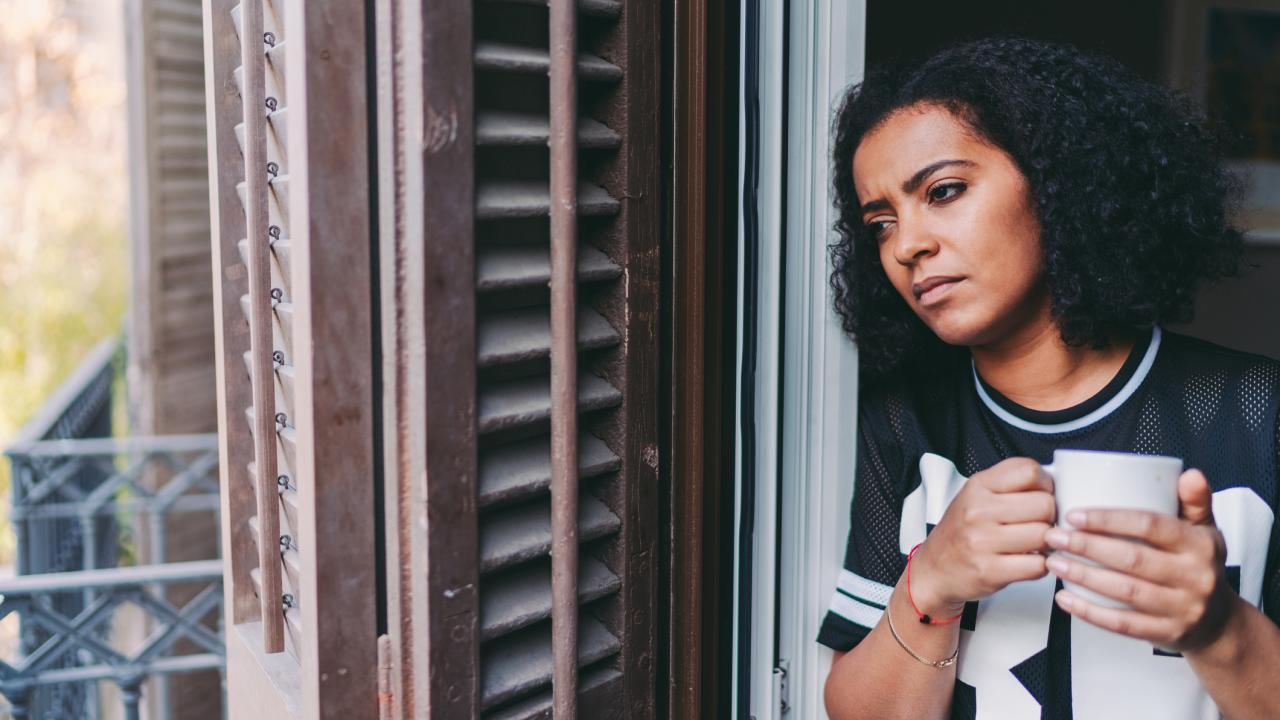 Rare research on the effects of a pandemic undertaken during an ongoing disaster shows that COVID-19 has severely affected people’s daily emotional lives and mental health, increasing their stresses the longer lockdowns, fear of getting sick and financial strains continue.

Having a lower education level and speaking English as a second language further reduced resilience and hindered people’s ability to cope, suggests new University of California, Davis, research based on surveys that began in April — just a few weeks after lockdowns started in the United States.

“This is some of the first information we have on resilience in the face of COVID-19,” said Clare Cannon, assistant professor in the Department of Human Ecology at UC Davis and co-author on the study. “Our hypothesis, for our continuing research, is that it’s getting worse. The longer this goes on, the less resilient we are going to be.”

Cannon and researchers at Tulane University surveyed 374 people online, using social media, websites and other outlets, mostly in the United States, over a 10-week period beginning in April. More research is planned as the pandemic progresses.

Those surveyed were asked about previous disaster experience, their resilience, their perceived stress, their current situation as it relates to COVID-19, and personal and household demographics. The online Qualtrics survey took an estimated 10 minutes to complete.

Respondents in the current study had filled out questionnaires before masks were mandatory, before closures were prolonged, before large job losses had occurred and prior to full realization that the world was experiencing a global economic recession and deadly public health crisis, she added. Additionally, fewer people, at the time of the survey, had experienced family illness and loss to COVID-19 as would be the case now and in future surveys, Cannon said.

The study’s authors sought to look at the role of perceived stress, assess demographic variables and add to the literature on disasters, infectious disease and resilience. Their article was published this month in the journal Sustainability.

Historically, in environmental disasters (such as hurricanes), people find comfort in asking for and getting help from neighbors and friends. However, this kind of dependence and interaction increased stress for people in the survey, Cannon said. That’s because in a pandemic, contact with others increases their risks and fears of getting sick, she said.

“There seems to be a real fear of contagion,” Cannon said. “There’s something unique about it being an infectious disease in that people pose a risk to each other. If we need things from other people, it increases our stress.”

“The more that people perceive stress the less resilient they are.”

Research on pandemics and their effects on people is scant, given that it’s been a century since a pandemic the size of COVID-19 has occurred. Additionally, very little research has taken place during a pandemic, researchers said.

The findings showed that just 28 days, on average, into the pandemic two-thirds of survey respondents reported moderate to high levels of stress. Most of the respondents were female (75 percent), well-educated, white and employed at the time.

“It begs the question,” researchers wrote in their article, “of whether populations with less social capital and fewer financial resources would be reporting even higher levels of stress and lower levels of resilience.”

The authors said the research points to the need for solutions for a population facing so much uncertainty.

“Given the findings from the study, governments must mitigate the associated risks of a pandemic by providing the needed resources for individuals, households, and communities to maintain resilience over a long period of time,” the authors concluded. “The uncertain end of COVID-19 requires governments to offer a buffer against the pandemic impact and to ultimately reduce stress to create optimal health and well-being for citizens facing adversity.”

The study was co-authored by Regardt J. Ferreira and Fred Buttell, both professors in the School of Social Work at Tulane University, New Orleans.