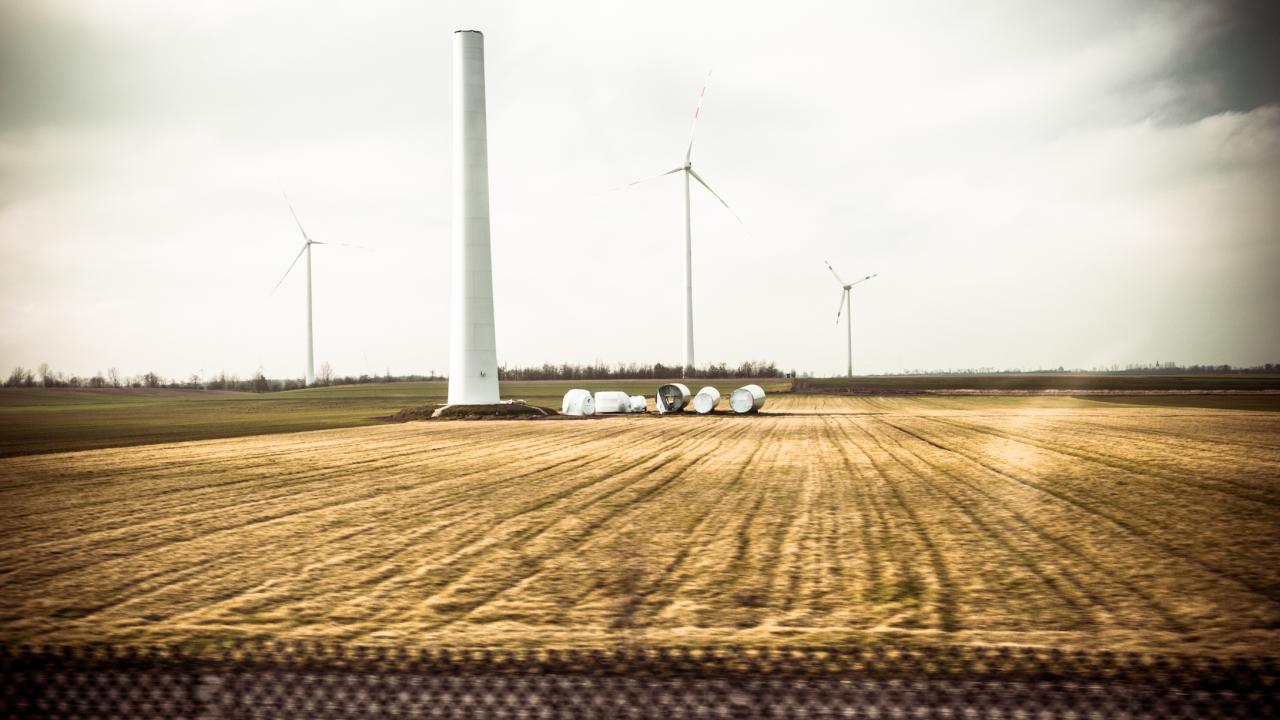 Early Adoption of Protocols a Factor

Conventional wisdom suggests that when a company generates more carbon emissions, investors should lower its stock price. After all, the company is generating a socially undesirable byproduct.

Future carbon pricing initiatives by governments will also add extra obligations to the balance sheet. Prior analyses of Australian, U.S. and European firms corroborate this line of reasoning. However, Canadian firms’ stock prices do not subscribe to this conventional view, suggests research by Paul Griffin, professor at the University of California, Davis, Graduate School of Management and lead author of a recent study.

“We find a positive relation between the market value of Canadian firms and the level of their greenhouse gas emissions. This positive relation has strengthened in recent years, mainly for high emissions-intensity firms in the Canadian energy sector,” he said. This is due to a couple of factors, including that Canada adopted greenhouse gas protocols earlier than other countries, and that Canada has national and subnational expenditure policies that offset climate impacts on the economy, he explained.

The paper examines the relevance to investors of the greenhouse gas, or GHG, emissions of publicly traded Canadian firms from 2006 through 2018.

Despite the high market value, this does not mean, Griffin said, that Canadian firm managers can automatically raise share prices by increasing emissions.

Investors view these policy factors as favorable for firm value net of the costs and risks of regulatory compliance, researchers said.

“Consistent with this result, we find that the positive impact of emissions on firm value in Canada is amplified for high emission-intensity firms (mostly in Alberta). For these firms, the payoffs to environmental investment are greater compared with low emission-intensity firms (mostly in the Ontario-Québec corridor),” Griffin said. “Emissions data from two different sources — voluntarily disclosed data by the firms and data mandated by the Canadian government — generate the same findings.”