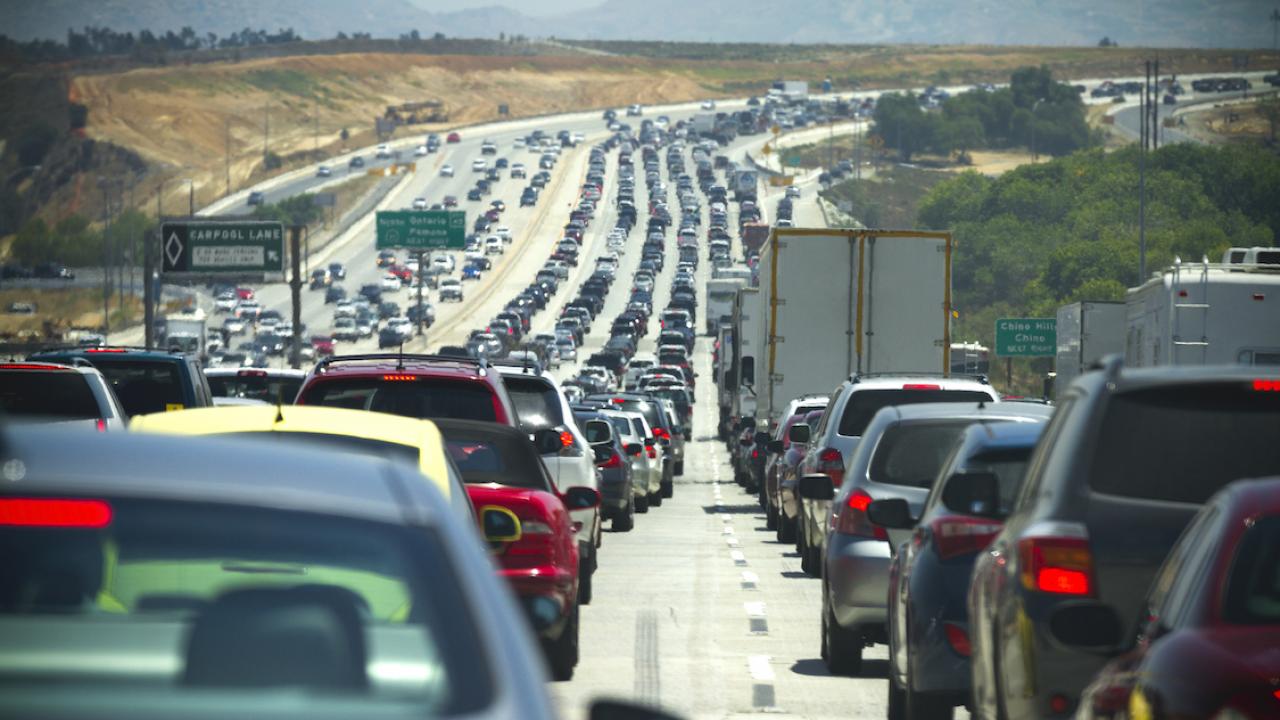 Zero-Emission Vehicles Will Eventually Save Costs With Supportive Policies

By as early as 2030, California’s transition to zero emission vehicles could begin to save the state money, according to a study released today by researchers at the Institute of Transportation Studies at the University of California, Davis (ITS-Davis). Although the transition will need to be rapid, and near-term costs and other barriers must be overcome, the report finds that reaching very low greenhouse gas emissions from road vehicles (cars and trucks) by 2050 appears feasible and ultimately cost-effective.

“Zero emission vehicles — which include both electric and fuel-cell cars and trucks — will be crucial to the transition to a low-carbon future,” said lead author Lew Fulton, director of the Sustainable Energy Pathways Program at ITS-Davis. “But there could also be an important role for advanced biofuels. In any case, strong policy support will be needed to ensure a full transition to these vehicles and fuels.”

The report also found that a future scenario dominated by zero emission vehicles, or ZEVs, would likely be more cost effective than one that relies on advanced biofuels to reduce GHG emissions. In either case, the total costs over the next 30 years will likely be less than a business-as-usual scenario, and any near-term increases in cost would likely be small compared to the total that Californians already spend on vehicles and fuels.

Transportation is the largest source of carbon pollution in California, as well as a major contributor to chronic air quality problems. Comparing potential strategies to make the transition to ZEVs, the ITS-Davis study modeled two major scenarios leading to the state target of an 80 percent reduction in road transportation-related greenhouse gas emissions by 2050. The scenarios incorporate emissions from passenger vehicles as well as relatively under-studied medium and heavy-duty trucks.

The first scenario considers a transition to ZEVs, primarily battery electric and fuel cell vehicles. The second scenario features fewer ZEVs, with very large growth in the use of advanced, mostly cellulosic-derived biofuels.

The illustration above shows that the initial higher vehicle costs over the next decade in the ZEV scenario are eventually repaid through lower fuel costs, particularly for electric vehicles. After 2030, the cost savings from operating ZEVs will offset their higher initial capital costs. This may also occur in the biofuel-dominated scenario, but may take longer to achieve.

To achieve a more ZEV-oriented transportation system, public and private investments will be needed between now and 2030. While upfront costs may be offset by reduced fuel consumption, strong policies will be needed to motivate the early- and mid-stage transitions and overcome early phase costs and other market barriers.

This study provides a foundation for deeper analysis of such policies and of specific technologies and pathways.

This study was funded by the STEPS/Energy Futures consortium.

The full report will be presented in a webinar on Sept. 27.