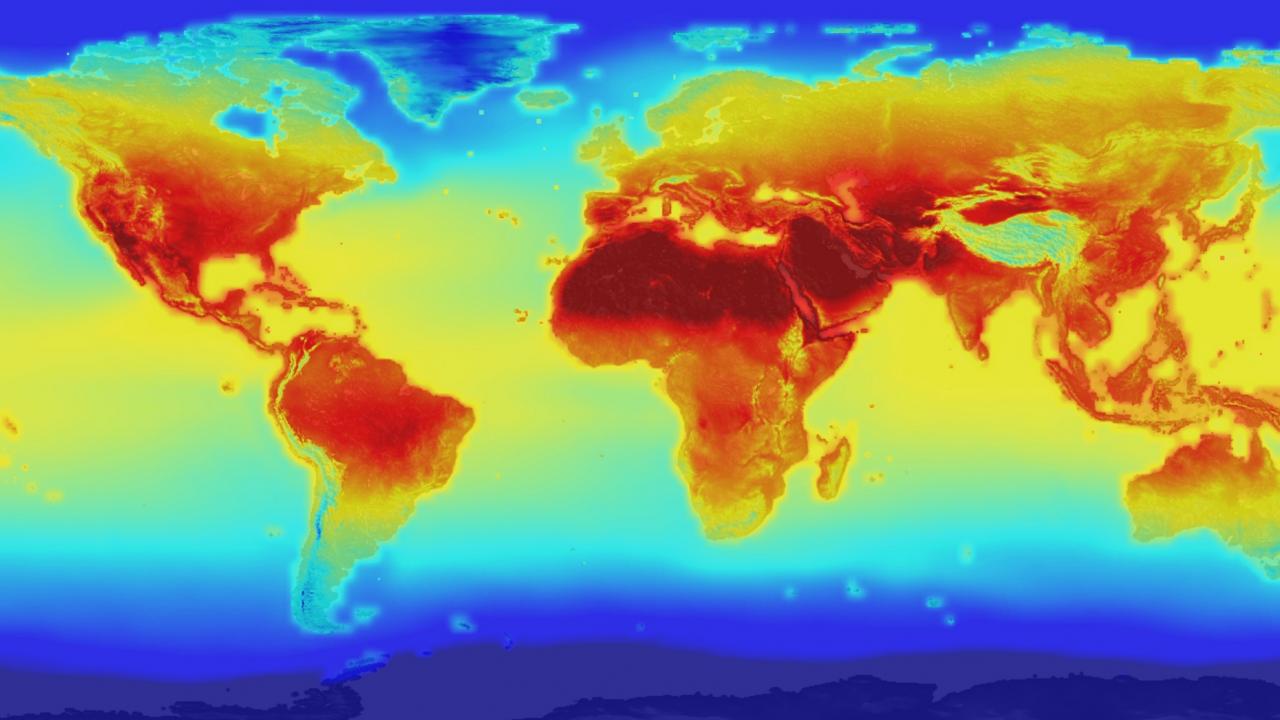 California scientists spanning all 10 UC campuses and some private institutions are proposing a climate research institute that would help the state put climate solutions into practice, boosting both climate research and climate action.

The plans and inspiration behind the proposed California Climate Science and Solutions Institute are described in an Aug. 16 news article in Nature.

The article quotes UC Davis Professor Ben Houlton, director of the John Muir Institute of the Environment and chair of the committee that is developing the institute proposal. He described a renewed sense from the academic community to help create a better future:

“It almost became an inventory or indictment of ourselves,” he said. “We realized we weren’t doing enough.”