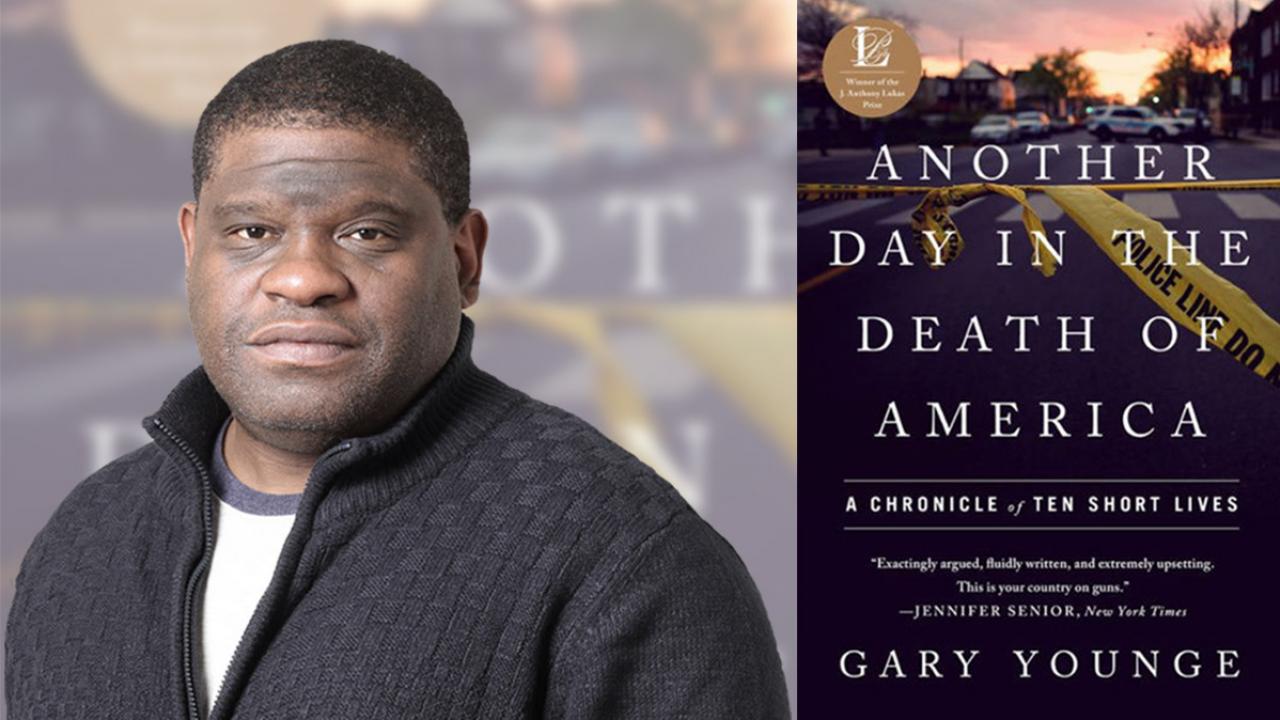 Nov. 23, 2013: Journalist Gary Younge chooses this day at random to report on deaths by gun violence that occurred in a 24-hour period, for his book, Another Day in the Death of America: A Chronicle of Ten Short Lives. The victims were ages 9 to 19.

WHERE: Mondavi Center for the Performing Arts

More than six years later, a few days before he visits UC Davis as the author of this year’s Campus Community Book Project, the statistics are just as startling, with an online report showing 14 deaths across the United States one day this week. (The Feb. 24 report is from Gun Violence America, which describes itself as a not-for-profit corporation, independent, with no affiliation with any advocacy organization.)

Younge is a columnist for the New York-based weekly newsmagazine The Nation and editor at large for the London-based Guardian newspaper. He is British, of Barbadian descent, has lived in the United States (in Chicago) and has a personal interest in homicide by firearm. “I had skin in the game,” he said. “Black skin in a game where the odds were stacked against it.”

Indeed, said Cheryl Bach, a member of the UC Davis book selection committee, Younge’s background “gives him perspective on the issue and raises the book’s credibility.”

Initiated in 2002 and sponsored by Campus Community Relations, in the Office of Diversity, Equity and Inclusion, the book project began in the aftermath of the Sept. 11 terrorist attacks as a means of sparking dialogue among faculty, staff, students and the wider community — respectful dialogue among people who may have diverse viewpoints on the topic at hand. Each book fits into a theme that changes from year to year.

Publisher Bold Type Books says of Another Day in the Death of America: “This powerful and moving work puts a human face — a child’s face — on the ‘collateral damage’ of gun deaths across the country. This is not a book about gun control, but about what happens in a country where it does not exist.”

Bach said: “Sadly, years after the tragedy at Sandy Hook, our country has not progressed meaningfully on gun laws, and the violence continues. Mass killings happen with regularity, are widely publicized and make us all take note. Then we are on to the next incident, but nothing seems to change.”

The book will be available for sale before and after Younge’s evening talk.

Book project events before and after the author’s visit: