Frances C. Moore, associate professor with the Department of Environmental Science and Policy at University of California, Davis, has been appointed to a one-year term as a senior economist with the Council of Economic Advisers, or CEA, in Washington, D.C. The council is an agency within the Executive Office of the President that provides objective economic analysis and makes policy recommendations for economic growth and stability. 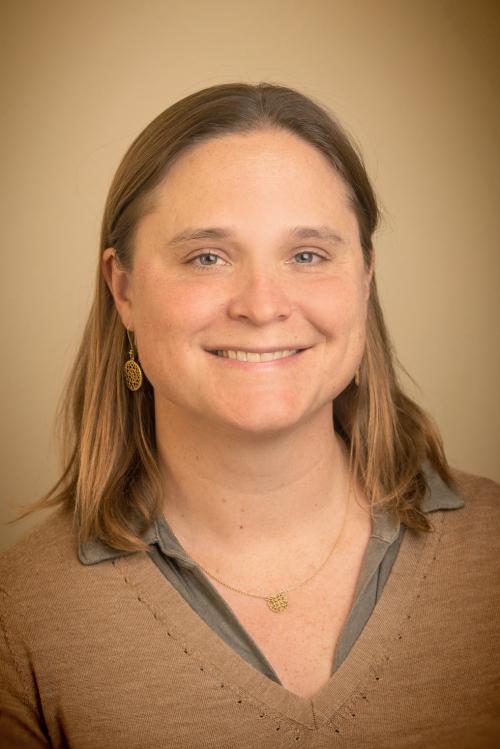 Moore, who started her new role today, Sept. 6, said she will focus on energy and environmental issues, particularly climate change policy, including both reducing greenhouse gas emissions as well as adaptation and risk management.

“This is an administration that is committed to taking action on climate change,” Moore said. “With the passage of the Inflation Reduction Act, as well as the bipartisan infrastructure bill, there are a lot of tools that the administration can use to bend the curve on U.S. greenhouse gas emissions, and I am excited to be able to contribute to those efforts.”

The CEA, which is led by a chair and two members appointed by the president, recruits a team of senior and staff economists, research assistants and administrators across a wide range of economic fields to participate in the economic analysis and contribute to reports, including the Economic Report of the President produced annually by CEA. Senior economists have a Ph.D. in economics and are typically on leave from positions at universities, government agencies or research organizations.

Moore has been teaching at UC Davis since 2016. Much of her recent research combines climate science and economics to better understand the effects of climate change and our ability to adapt to those impacts. A major aspect of her work focuses on quantifying the social and economic costs of greenhouse gas emissions — often referred to as the social cost of carbon — in order to improve estimates of the benefits of emissions reductions.

Moore said she’s looking forward to learning about the policymaking process and contributing to ideas that will benefit both people’s daily lives and the nation’s future.

“I’m looking forward to learning a lot over the year, working on a range of different policy issues and alongside the incredibly talented people in this administration,” Moore said. “It’s both a wonderful opportunity and an honor to be able to serve the country this way.”