The Weekender is a regular feature of the UC Davis Arts Blog appearing each Thursday — when weekends really need to begin. The column features stuff to do on and around the UC Davis campus this weekend, and some teasers for next weekend.

Not just pies and cakes

This weekend (Sunday, in fact) is the last time to catch the exhibition highlighting the work of UC Davis’s most famous living artist – Wayne Thiebaud. (He may be the most famous, but to say “living” is much safer).

Whether it’s the traditional desserts you want to see, or a less famous deli counter, or an even lesser known portraits from the collection. There's even a football player. Wayne Thiebaud: 1958-1968 at the Jan Shrem and Maria Manetti Shrem Museum of Art presents rarely exhibited works and new scholarship on this formative decade, a pivotal period of Thiebaud’s practice during which the artist worked his way from obscurity to national prominence as he refined his singular artistic sensibility.

The exhibition features more than 60 paintings, including several early works and drawings rarely exhibited. Admission is free for all.

If you don’t catch this one, you’ll have to go to New York and see his work at the Morgan Library and Museum, beginning May 18. This show focuses mainly on the retired professor’s works on paper. The show runs through Sept. 23.

This weekend also is the Davis Feminist Film Festival beginning Thursday at Veterans Memorial Theatre. The 13th annual event showcases independent documentary, narrative, and experimental film in order to explore perspectives often missing from mainstream media. This year’s festival will feature two nights of films organized around the themes of Bodies and Technologies; Beyond the Binary; and National, Family, Community.

A special screening on night two (Friday) will spotlight the work of UC Davis student filmmakers Lena El-Gabalawy and Yuelei Song, and will be followed by a panel discussion with the filmmakers and an audience Q&A. Branwen Okpako, associate professor of Cinema and Digital Media, will facilitate.

Get your art fix in the Arboretum Friday

At the Mondavi: Afro Latin Jazz and dance

On Friday, May 11, 8 p.m. see and hear one of the finest jazz groups working today. The Afro Latin Jazz Orchestra thrives on cross-cultural collaboration and cutting-edge improvisation. A regular Sunday-night gig at New York’s famed Birdland has helped hone the group’s tight ensemble runs, stirring dynamics and impeccable sense of swing. Multi-Grammy Award–winner, pianist and composer Arturo O’Farrill, the son of Cuban trumpeter Chico O’Farrill, has been hailed by The New York Times as “a magnificent player... sharp, splashy, and driving.”

More information on these and other performances: Mondavi Center Presenting Program

Also coming up on campus: The Bluest Eye. 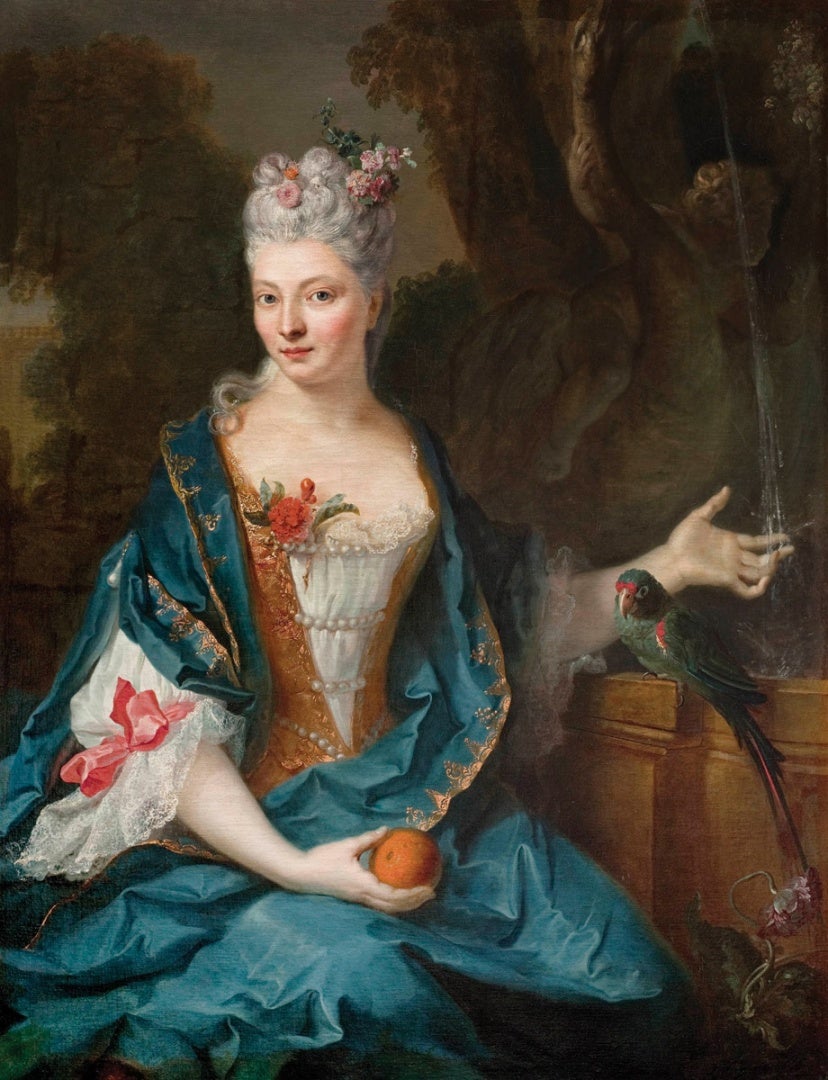 Out of the local vicinity

And last, but not least. Consider heading out the San Francisco for Rene’ Magritte: The Fifth Season opening next weekend, May 19, at SF MOMA.