Meet the hosts of Unfold 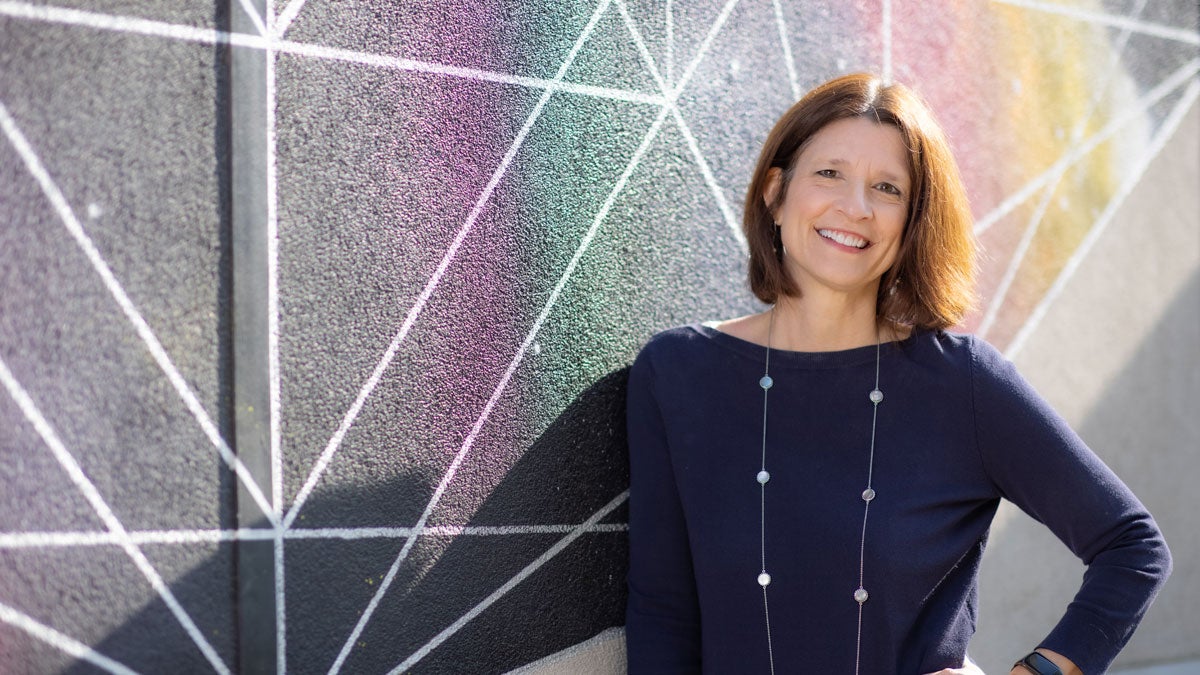 Amy Quinton is a News and Media Relations Specialist in Strategic Communications. When not handling media requests, you’ll find her writing about science, agriculture, and veterinary medicine at UC Davis.

She began her career in television as a reporter at stations in North Dakota and later Florida, but most of her career was spent as a public radio reporter. Amy worked for NPR member stations in Washington, D.C.; Charlotte, North Carolina; New Hampshire, and Sacramento. Her stories have aired on NPR Morning Edition, All Things Considered, Here and Now, and Public Radio International's The World. She even failed miserably in front of a huge audience during a quiz show on Science Friday.

Amy has traveled far and wide in search of a good story. As an environment reporter for more than a decade, her work has taken her whitewater rafting down the Colorado River through the Grand Canyon, backpacking through post-wildfire terrain in the Sierra, and tromping through mudflats in New England estuaries.

She's also hopped on the back of a tomato harvester in the California Central Valley, spent the day with a large-animal veterinarian doing pregnancy checks on dairy cows, and faced her biggest fear, bees — in pursuit of a story about them. She did not care how goofy she looked in a beekeeper suit. 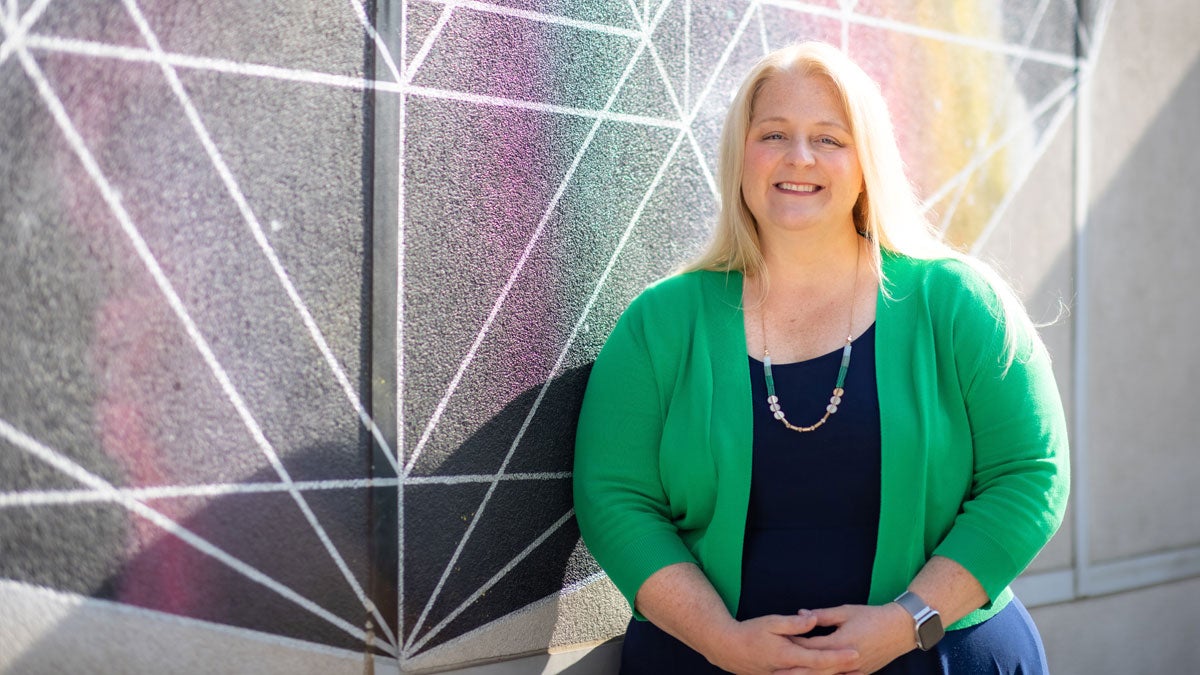 Marianne is a news editor and senior public information officer at UC Davis Health. She covers the UC Davis MIND Institute, and you’ll often find her writing about the latest research into ADHD, autism, fragile X syndrome and other neurodevelopmental disabilities.

She worked as a journalist for 20 years, mostly in public radio, including nearly a decade at Sacramento’s CapRadio. There, she served as capitol bureau chief, running the station’s statewide government news service, and later as managing editor. Her stories have aired on NPR, Marketplace, the BBC and other outlets. She spent many late nights staking out budget meetings at the Capitol and chasing down lawmakers while covering the Schwarzenegger and Brown administrations.

Marianne worked as a reporter, talk show host, anchor and editor at other public radio stations around the country and was also a television news producer. As a Robert Bosch Foundation Fellow, she worked in Germany, producing long-form radio stories for Deutsche Welle. One of her favorites was a short documentary on the role of graffiti in communities before and after the fall of the Berlin Wall.

Prior to coming to UC Davis Health, Marianne worked at the University of Kansas Health System for Reach Out and Read Kansas City, a nonprofit organization dedicated to improving early childhood literacy.

Marianne studied mass communications and political science and has a B.S. from Miami University. She also earned an M.S. in journalism from the E.W. Scripps School of Journalism at Ohio University. 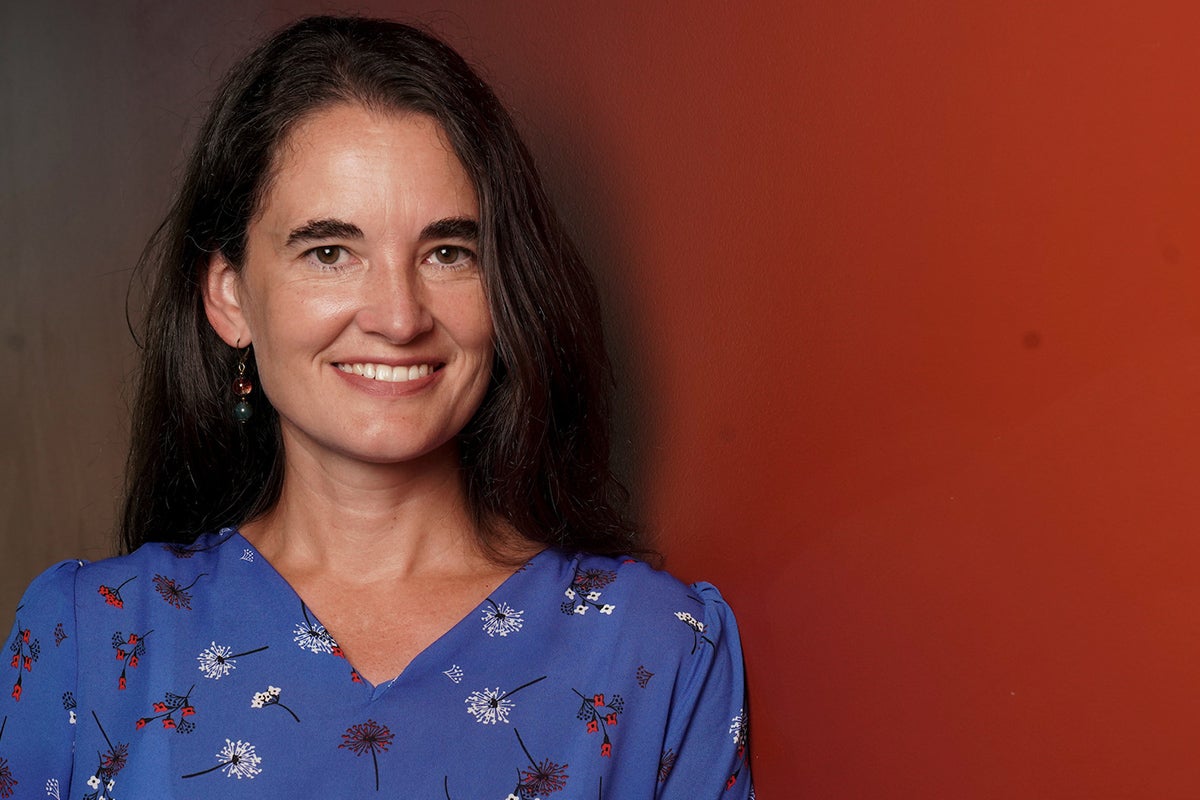 Biobubbles, biodigesters, a carbon-free smart home, raising salmon in rice fields, and telling the world how a zebra got its stripes were all, literally, in a week’s work for Kat, environment writer and media relations specialist at UC Davis.

Some might think Kat’s beat could drive her to despair. After all, climate change, wildfire, endangered species and the end of the world as we know it aren’t exactly lighthearted subjects.

Yet she is routinely inspired by the work UC Davis faculty, staff and students are doing every day to apply science to some of the planet’s hardest problems.

They are landing rovers on Mars, healing mountain gorillas in Rwanda, finding zero-waste and zero-net-energy solutions, and she loves being able to tell their stories to a wider audience.

Kat joined UC Davis in 2011 after having spent a dozen years as an environmental journalist. She earned her bachelor’s degree in journalism from the University of Missouri.

She spent two years living in the Andes as a Peace Corps volunteer in Ecuador before making her way to California. When she was a teen, Alexa used to win yearbook mocks for "Most likely to be on TV." Fast forward a decade and the yearbook prophecies came true. Alexa spent some time working in local radio and television, both behind the scenes and in front of the camera and microphone. It wasn't until she landed a job as a digital news producer that she decided she preferred the internet aspect of media. But she also discovered she wanted to leave the broadcast industry for something similar, but outside of commercial news and radio.

One day, on a whim, she had the opportunity to come back to work in her hometown of Davis. In a full-circle move, she left the news business to continue working in the digital world for UC Davis.

When she's not at work, Alexa is usually at home in Sacramento, enjoying different wines carefully selected at many of the region's beautiful wineries while watching crime shows with terrible actors. Sometimes she decides to switch it up and binge-listens to crime podcasts. There is rarely a different genre she commits to unless it's Unfold.

Alexa studied broadcast electronic communication arts at San Francisco State University where she hosted her own radio show and of course, the rest is history.