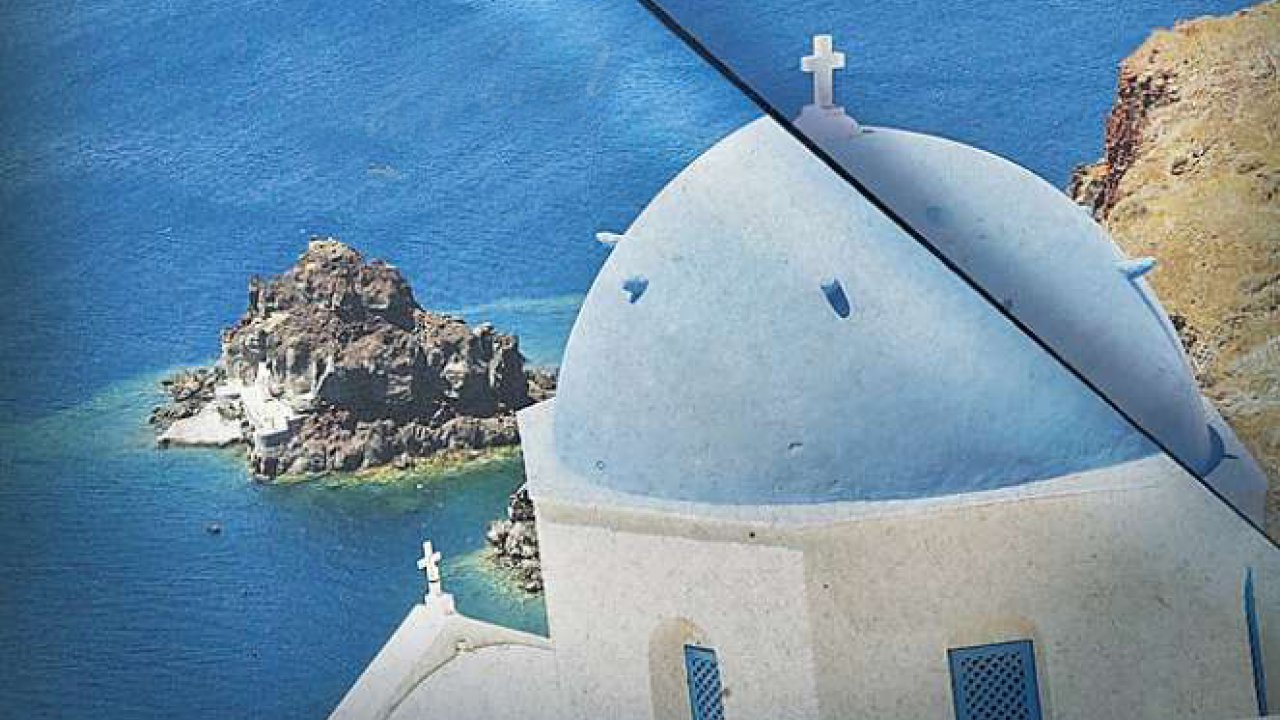 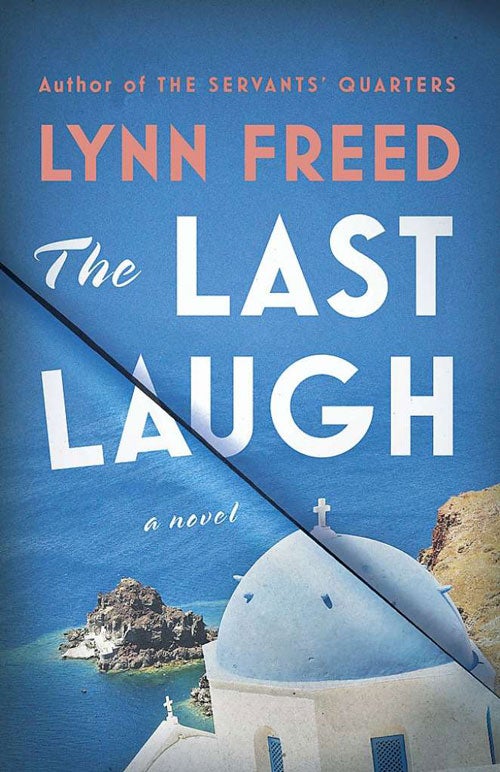 Bess, Ruth and Dania, all about 70, are getting away from it all — “no service, no duty, no motherly or grandmotherly obligations” — hoping for a year of peace and quiet on an island in the Aegean Sea. But that’s wishful thinking in The Last Laugh, a new novel by Lynn Freed, a professor emerita of English.

Soon the women’s vacation is anything but, interrupted by everything from which they’d wanted to escape, and more: not only children and grandchildren, but sponging old lovers and a psychotic client.

NPR’s Maureen Corrigan called The Last Laugh “a Campari spritzer of a novel: bubbly and colorful, but with an underlying note of bitterness to add satisfying complexity.”

Indeed, as Henry Alford wrote in his front-page piece in the July 30 edition of The New York Times Book Review, “Freed is intent on something deeper, more unsettling: Can we ever really absent ourselves, even briefly, from the important people in our lives? Is it lunacy to think we have an essential self — a self that exists outside our relationships to other people? Why is freedom so terrifying?

“In the end,” Alford wrote, “Freed’s candor works to lift the veil off the misperception that life after 60 consists mostly of conversations about sciatica or ceaseless and slightly abject devotion to a tiny, shivery dog.” 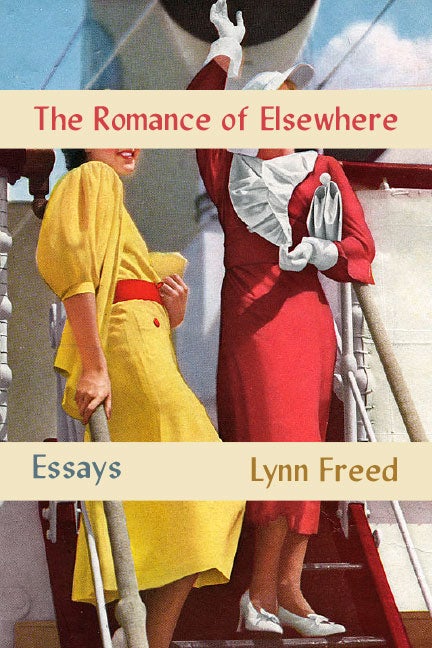 In the new book, according to the publisher, Counterpoint Press, Freed’s “deeply personal essays explore our most quintessential question: What makes a home?”

“Traversing decades and continents and back again, The Romance of Elsewhere captures the dilemma of the expat and does so with Freed’s signature honesty and humor. She takes on subjects as disparate as Disneyland, lovers, eco-tourism, shopping, serious illness and the anomaly of writers who blossom into full power only in old age.”