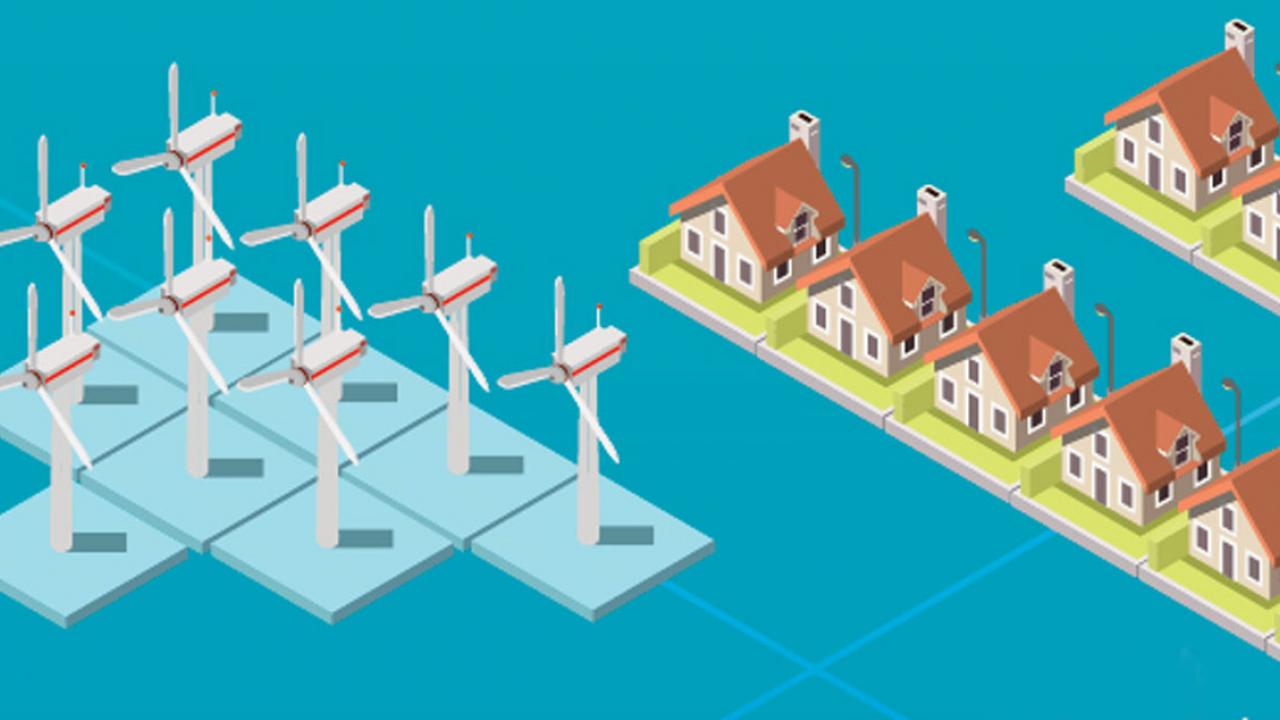 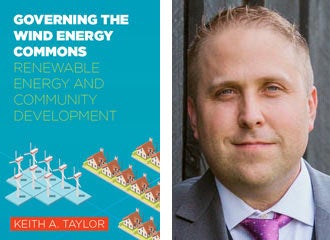 “This is a groundbreaking work that addresses the potential and limitations of alternative economic models for delivery of a key service: electricity.” — Cornelia Flora, Iowa State University

A faculty member’s 2019 book about electric utility co-ops is receiving renewed attention amid Gov. Gavin Newsom’s threat of a state takeover of Pacific Gas and Electric Co. and a state senator’s legislative proposal to do the same.

The book’s author, Keith Taylor, community economic development specialist in the Department of Human Ecology, said: “What I am hearing a lot about is, a) Can we swap out PG&E for a co-op, and b) Do they work?

“What I have been saying is that, ‘Yes, they can absolutely be replaced with a co-op, and b) All evidence points to electric co-ops offering enormous value compared to investor owned firms, like PG&E.”

The reason, he said, is that “PG&E is a shareholder owned firm, which incentivizes extractive, individualistic behavior, whereas co-ops are mutual firms, incentivizing mutualist behavior or activity on behalf of the consumers themselves.”

He said his book reveals “the world of the possible” on a number of fronts:

In his book, with case studies of a North Dakota wind energy cooperative and an investor-owned wind farm in Illinois, Taylor examines how regulatory and social forces are shaping this emerging energy sector. He draws on interviews with local residents to assess strategies for tipping the balance of power away from absentee-owned utilities.

Taylor’s research finds that, despite the reach and potential impact of these electric co-ops, economic development and investment policy tends to favor the traditional, investor-owned model of ownership, thus diminishing the potential to use renewable energy development to positively affect the livelihoods of rural Americans.

In comparing a co-op wind farm community against an investor-owned wind farm community to assess if there is a community economic development differential, Taylor concludes there is a difference; the co-op does more. The co-op is more transparent, participatory, creates more jobs, and pays more in taxes for the resource-starved rural communities it serves.

This line of research is vitally important in light of climate change, but also in holding energy developers responsible for benefiting the communities hosting them, he said.

The electric co-ops have remained silent about their community economic development impacts for too long. Taylor seeks to use his book to intervene in today’s discourse around energy, climate change, economic development, and environmental justice, by revealing how community ownership of renewable energy can benefit rural American livelihoods.