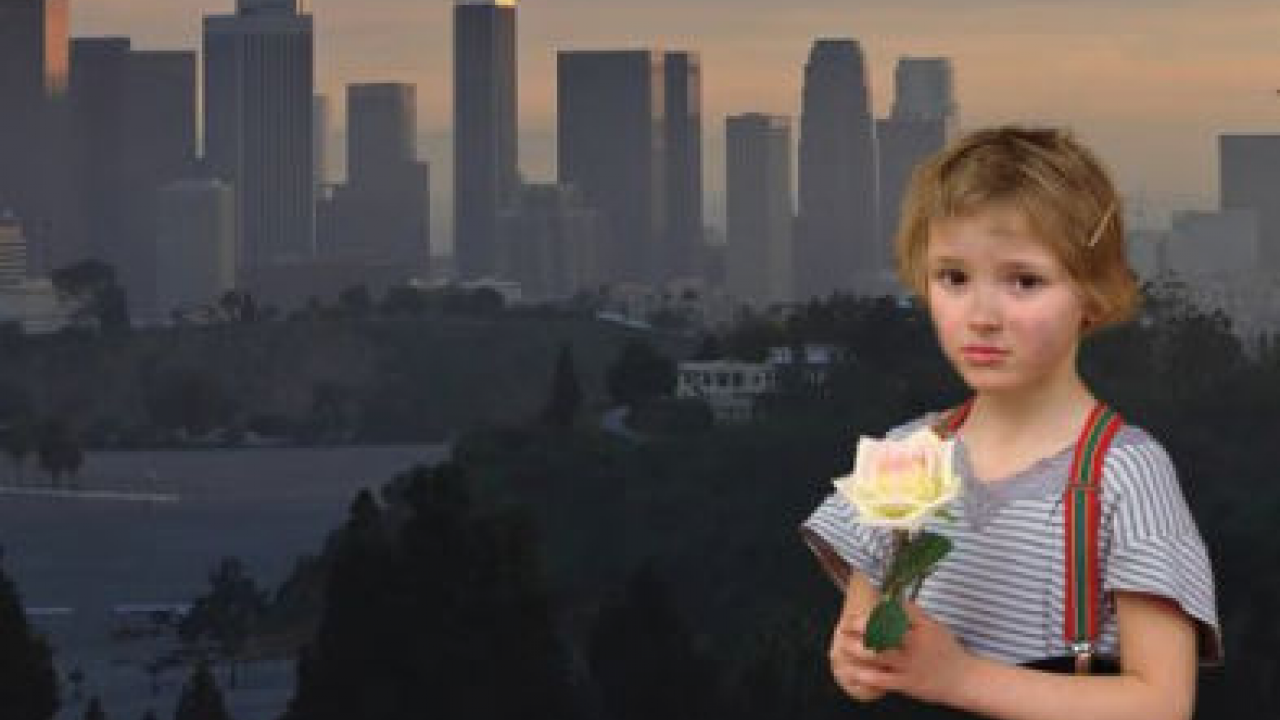 ‘I Can Breathe Clearly Now’ 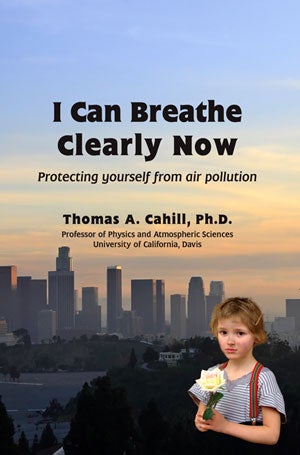 The book, written for nonscientists, also includes a major analysis of climate change, including work he is doing now, for the National Science Foundation, on the Greenland ice cap.

“I Can Breathe Clearly Now aggregates my 45 years of research and the best of current knowledge, including what I’ve written in more than 250 papers in the peer-reviewed literature but not yet widely known,” Cahill said. “As an example, inside the front cover, I comment, ‘If little Daisy lives within 1,500 feet of a freeway, she is permanently losing 5 percent of her lung function for every year of her life between 10 and 18, and no one is doing anything about it. It is time to put a smile on Daisy’s face.’”

Cahill added: “This book is not going to be well received in some quarters, for I point out our glaring failures to regulate known lethal pollutants.”

He said he does not leave his readers helpless: “I provide practical ways for people to protect themselves, including detailed plans anyone can follow based on our research that can make the air inside your house free of the most dangerous aerosols.”

Shutting down the Santa Monca Freeway

“I Can Breathe Clearly Now is spiced with humor and war stories that only I know,” Cahill said, “like accidentally shutting down the Santa Monica Freeway in rush hour.” It happened during a data-collection project — data that ultimately led to unanticipated new insights about the propagation of toxic lead-contaminated fumes from automotive exhaust. That and other research he conducted also unveiled new information about the volume of very fine and ultra-fine metals that automotive brakes spew into the environment.

Cahill joined the UC Davis faculty in 1967 and worked in nuclear physics from then until 1976. Three years into his career at UC Davis, he began applying nuclear and atomic techniques to environmental problems, especially air pollution. He founded the Crocker Nuclear Laboratory Air Quality group and served as the director of the Institute of Ecology from 1972 to 1976.

Among his achievements, he was instrumental in efforts to remove lead from gasoline and reduce its sulfur content. He also played a role in the establishment of the Lake Tahoe Air Basin with more stringent environmental rules, including enhanced visibility.

In 1977, on behalf of the U.S. Environmental Protection Agency, he designed and initiated the first measurements of atmospheric aerosols and visibility in national parks. This expanded into the Interagency Monitoring of Protected Visual Environments (IMPROVE) network, for which he ran the aerosols component until 1997.

Cahill took emeritus status in 1994 as faculty in the Department of Physics, and the Department of Land, Air and Water Resources. That same year he founded the DELTA Group (Detection and Evaluation of Long-Range Transport of Aerosols) to study aerosol impacts on global climate. Project sites include Asia as well as Greenland (the NSF recently extended DELTA's contract for work in Greenland until 2021).

In addition, Cahill is a consultant on the state of California’s cleanup of lead and cadmium from the site of a battery recycling plant in Vernon, where he’s been doing measurements since 2010; and he has a contract with the EPA to study the relationship between freeways and schools, and health and mortality in Detroit.

According to his publisher: “Through meticulous measurements and analysis, Cahill and his students played a key role in mandating automotive catalytic converters in California; prevented a coal-fired power plant from polluting the Grand Canyon; helped save the perennially dry areas of the Mono Lake bed from continual life-threatening degradation; and forced unwilling federal agencies to adopt measures to protect workers at the site of the collapsed World Trade Center.”

He has previously written five books classified as “science fiction,” though he noted they are rooted firmly in nonfiction. “The Omega Project was speculative without violating physics, while the rest are based on solid science, including climate change. I make the smallest possible tweak of events, and then let them play out according to the best current knowledge.”

His next book is nonfiction: Critical Masses, due out in 2018. “It includes nuclear fuel to India, homicide in Africa, the Pioneer 10 space probe, the Dead Sea Scrolls, Arab nuclear physicists, Chernobyl and Mother Teresa’s place in Calcutta, and vengeful Ronald Reagan and George W. Bush — yes, it is my memoir.”