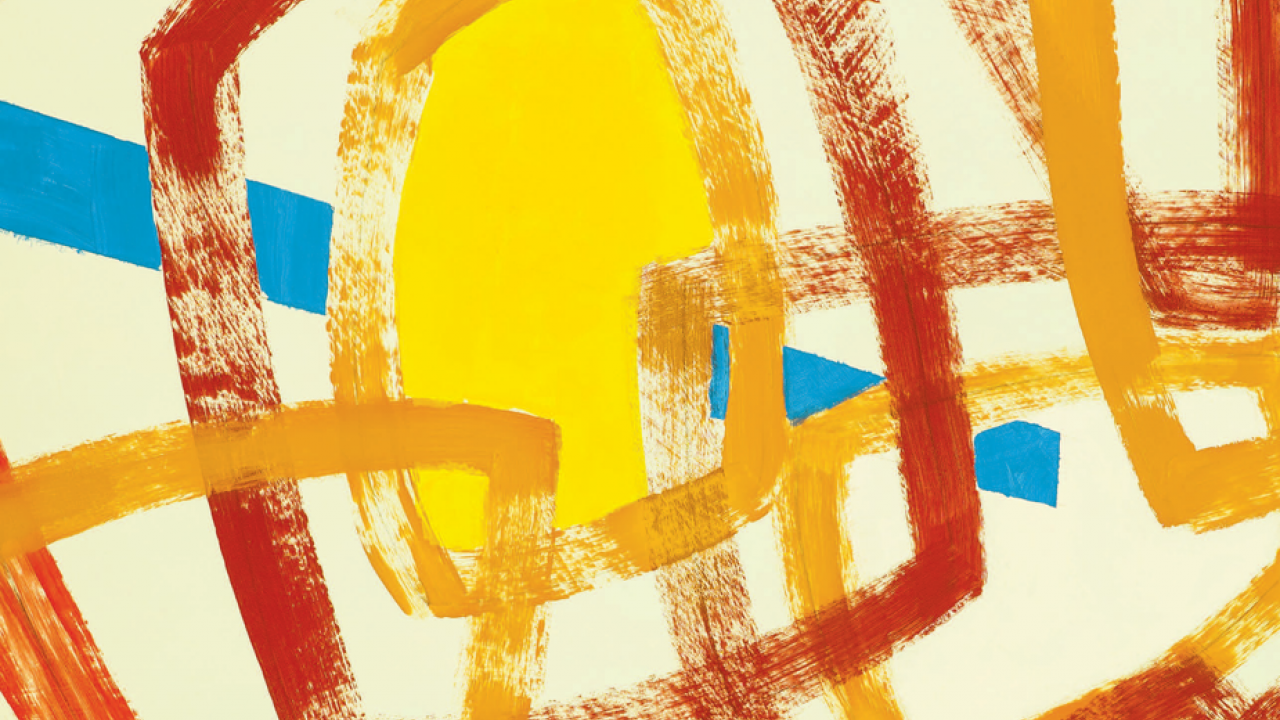 ‘Beyond Tordesillas’ ... and More to Read 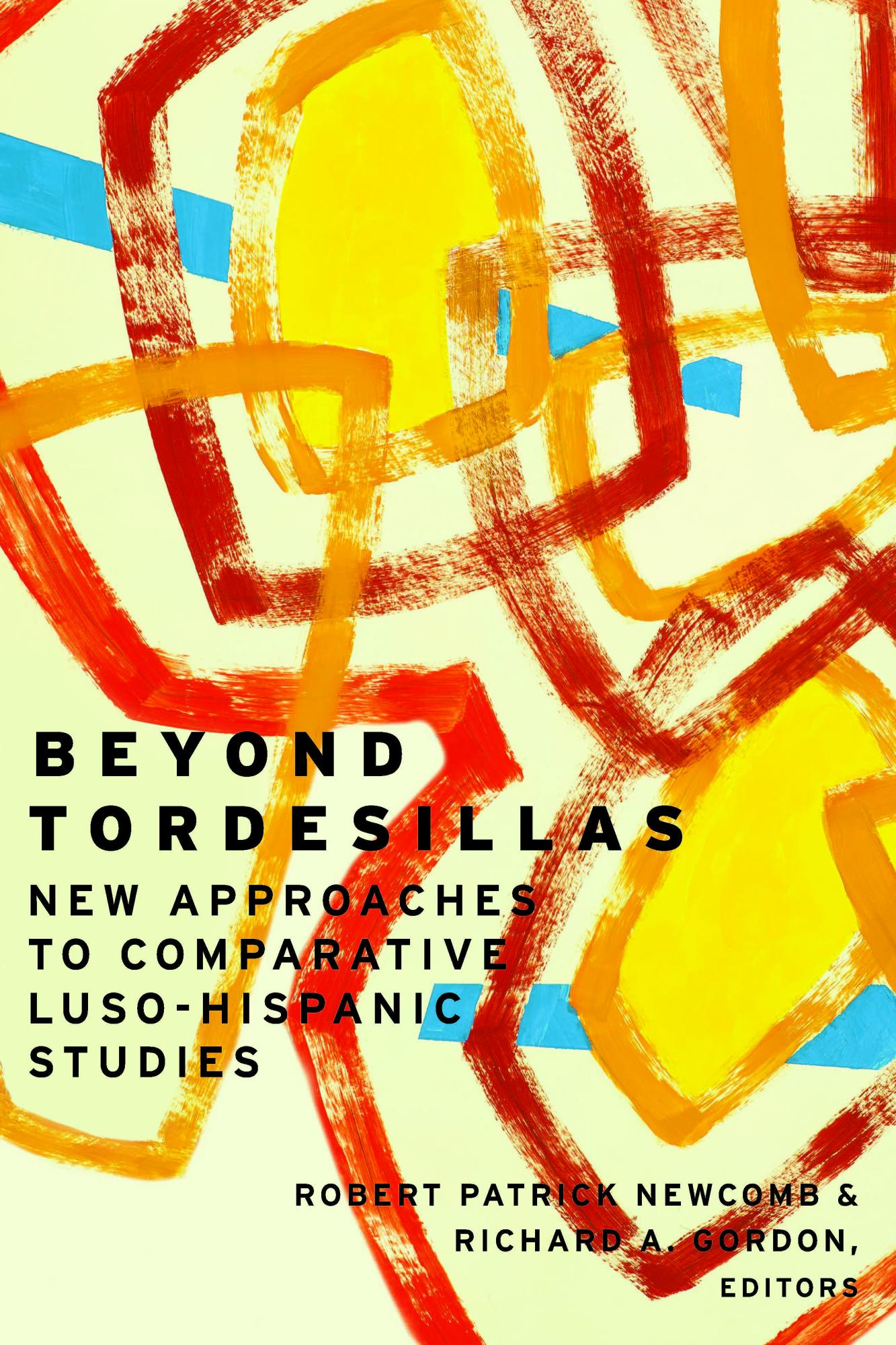 Beyond Tordesillas: New Approaches to Comparative Luso-Hispanic Studies, co-edited by Robert Patrick Newcomb of UC Davis and Richard A. Gordon of the University of Georgia, is the first volume of its kind to be published in English, and is dedicated to the comparative study of the literatures and cultures of the Portuguese- and Spanish-speaking worlds.

Bringing together young and established scholars, the volume builds from an understanding that Iberian and Latin American cultures are inherently transoceanic — having engaged in earlier eras in parallel, and sometimes interconnected, colonization projects around the world and more recently in postcolonial evaluations of these practices and their legacies.

The jumping-off point for Beyond Tordesillas is the critic Jorge Schwartz’s evocative call to arms, “Down with Tordesillas!” In this groundbreaking essay, Schwartz looks to the imaginary line created by the Treaty of Tordesillas (1494), which divided the known world into Spanish and Portuguese spheres of influence, to stand in for generations of literary and cultural noncommunication between the Spanish- and Portuguese-speaking spheres, and their attendant academic disciplines.

This volume’s contributions range topically across continents, from the Iberian Peninsula to Latin American countries. They also range across genres, with studies that analyze fictional narrative, music, performance, and visual culture. Beyond Tordesillas forcefully challenges the disciplinary — and indeed, arbitrary — boundaries that for too long have separated Hispanic and Luso-Brazilian studies.

“I also include some Brazilian literary texts (written in Portuguese, taught in this case in translation) and Latino/Chicano literary texts (written in English), because one of the priorities of my research and teaching is to challenge conventional definitions of ‘Latin America,’ which tend to imply, in stereotyped fashion, that the region is a series of more-or-less interchangeable Spanish-speaking countries.”

This fall, Newcomb said, he is excited to be teaching in three languages all in one quarter:

In reality, he said, Latin America is a much more complex and contradictory space. In terms of language, its largest, most populous, and most economically important country, Brazil, is Portuguese-speaking. It also includes several countries, particularly in the Caribbean that are French-, Dutch-, English- or Creole-speaking, and it is also home to numerous indigenous cultures.

“Also, given the close ties and migration patterns between Latin America and the U.S., we can, I argue, consider the U.S., or at least portions of it, to be Latin American spaces as well.

“So, I think that it’s important to include texts, like Brazilian or Latino/Chicano novels and short stories, that expand and challenge our ideas of what ‘Latin American literature’ is.”

Newcomb did his undergraduate and graduate work at Brown University, receiving his Ph.D. in Luso-Brazilian studies in May 2008. He joined UC Davis the same year he earned his doctorate, and he earned tenure in 2013.

His areas of expertise are: comparative Luso-Hispanic studies; Luso-Brazilian and Hispanic/Latin American literature and culture (primarily 19th and 20th centuries); Iberianism and Iberian studies; the essay, theory and criticism; Lusophone poetry, poetics and translation; theory and methodology of comparative literature; and literature and philosophy.

He knows his grunge, too

But that isn’t all Newcomb knows. This fall he’s teaching “Smells Like Teen Spirit: Grunge and the Seattle Sound” as a First-Year Seminar for the third time.

“My interest in grunge predates my academic career by a number of years!” he said. “I became interested in Seattle bands like Nirvana, Soundgarden and Pearl Jam as a teenage music fan. Grunge led me to get into other forms of punk-inspired and underground rock music, and also got me to think critically about culture in general.

“I decided to teach this seminar as a way to share my enthusiasm with students, and to get them to analyze popular music, whether from today or from previous generations, in a critical, thoughtful way.” 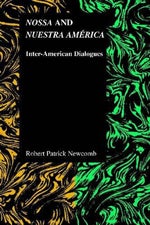 Newcomb’s first book, published in 2011, explores whether Brazil is part of Latin America, or an island unto itself. As he demonstrates, this question has been debated by Brazilian and Spanish American intellectuals alike since the early 19th century, though it has received limited scholarly attention and its answer is less obvious than you might think. 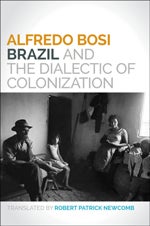 Brazil and the Dialectic of Colonization

In 2015, Newcomb published his translation — the first in English — of Dialética da colonização by Alfredo Bosi, one of Brazil’s preeminent living literary and cultural scholars. First published in Portuguese, in 1992, it has gone through several editions and reprints, and has also been translated to French and Spanish. Newcomb previously published Colony, Cult and Culture, his translation of the first chapter of Bosi's book.