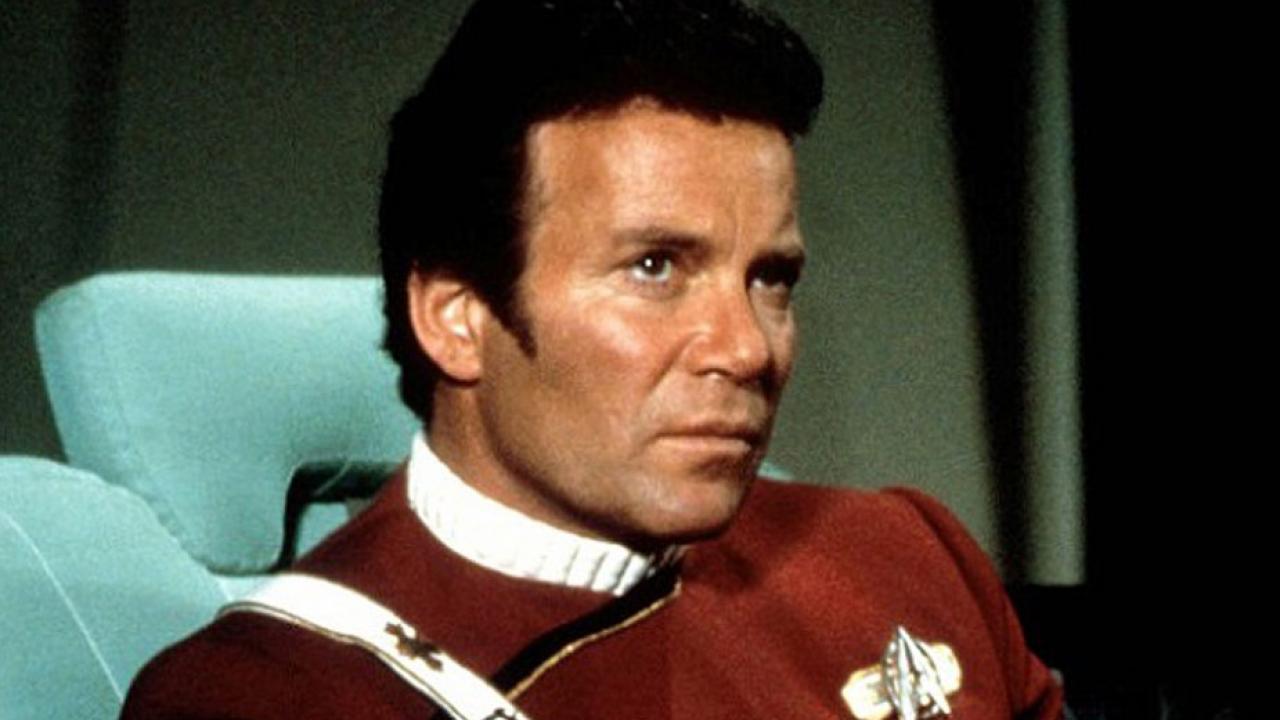 What 2 Famous Captains Have in Common

Kirk and Marvel Have Roles in Colloquium and Forum

Capt. James Tiberius Kirk and Captain Marvel are featured in two of UC Davis’ most prominent speakers series in May:

“Star Trek has been a huge influence in my life,” Chancellor May said upon the announcement that Shatner would bring his national tour to our campus. “Our new UC Davis strategic plan is imbued with the same type of adventurous spirit that inspired the crew of the Enterprise to seek out new life and civilizations. That’s why it’s called ‘To Boldly Go.’”

Tickets are still available, some in the lower levels and more in the upper, Grand Tier. The Grand Tier tickets went on sale last week. Prices at all levels range from $27.50 for UC Davis students and under-18 years of age, to $125. Backstage photo opportunities with Shatner are available for an additional $125 per ticket holder.

“I’m not who you think I am,” Captain Marvel warns in Marvel Studios’ first female-led superhero film, which debuted March 8 — International Women’s Day. According to the forum summary, “Hollywood’s latest hero turns super only after she reconciles the irrepressible girl she used to be with the pilot/warrior she has become, unleashing the intergalactic energy she picked up along the way.”

Women’s colleges are much the same, Hillman said. Their potential can only be realized when they connect who they were to what the world needs them to become. Women’s colleges must update their identities and turn to partnerships with others who care about the education of women and girls. Those partners include community colleges and public universities, government agencies and community-based nonprofit organizations, corporations and entrepreneurs, and K-12 educators.

“At Mills College in Oakland, we are developing such partnerships to address racial injustice and disrupt the gender binary while sustaining our core mission.”

The May 23 forum will be held in the multipurpose room at the Student Community Center: lecture from 3 to 4:30 p.m., reception from 4:30 to 5:30 p.m. Admission is free and open to the public.

The Chancellor’s Colloquium Distinguished Speaker Series and the UC Davis Forums on the Public University and the Social Good will conclude their 2018-19 seasons by jointly presenting a talk by Michael M. Crow, president of Arizona State University, Monday, June 3, in Jackson Hall at the Mondavi Center for the Performing Arts. Please note this adjusted schedule:

The program is free and open to the public — but tickets are required. The free tickets (limit two per order) are available through the Mondavi Center for the Performing Arts box office. See details on this event page.