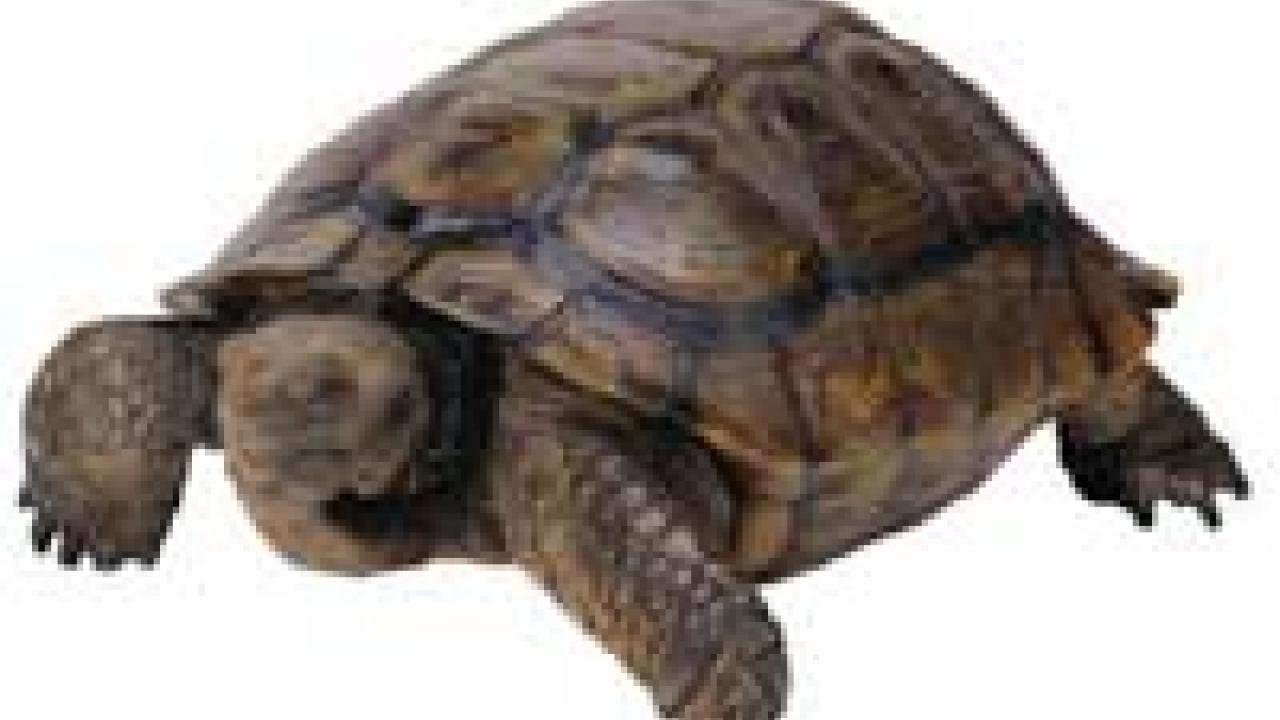 West Nile Virus Could Be Serious Threat to Some Wildlife

A report released today by wildlife health experts at the University of California, Davis, warns that West Nile virus could pose a serious threat to some species, especially rare and endangered birds, and encourages officials to broaden existing monitoring efforts to track the virus's movement in the state.

Prepared by a team led by Walter Boyce, director of the UC Davis Wildlife Health Center, at the request of the California Department of Fish and Game, the report predicts where West Nile virus poses the greatest risk to wildlife by examining mosquito abundance in relation to bird species that "amplify" the virus and the location of rare amphibians, reptiles, birds and mammals.

Areas of greatest concern are the Central Valley, coastal regions, western Sierra Nevada, the Salton Sea and the lower Colorado River basin. However, with the current limited knowledge of West Nile virus, it's nearly impossible to know which species may be hardest hit.

"Some level of mortality due to West Nile virus will occur in a substantial number of different bird species in these areas," Boyce said. "Just which ones we can't say with certainty. There is so much we don't know about this pathogen. The species that concern us most are those that have limited distribution overall or a limited population in areas with high numbers of mosquitoes."

For example, yellow-billed magpies are not listed as threatened or endangered. However, their distribution is limited to the Central Valley, an area high in mosquitoes, which puts magpies at risk. Furthermore, they may be subject to high levels of mortality because they belong to the highly susceptible family of birds that includes crows and jays.

The UC Davis report includes a series of maps that vividly depict where West Nile virus poses risks to various groupings of wildlife species. Included in these geographic information system (GIS) maps are 27 birds such as the brown pelican, California condor and sandhill cranes; 21 mammals such as the kit fox, wolverine and bighorn sheep; 10 amphibians such as the Shasta salamander, black toad and red-legged frog; and 10 reptiles such as the desert tortoise, barefoot gecko and giant garter snake.

The geographic overlap of abundant and rare bird species creates a situation that may increase the threat. Locally dense populations of crows are of particular concern because they raise the risk of infection for other, less common birds in the same area. Most of the dead birds found to be infected with West Nile virus have been crows -- nearly 500 already in California this year.

Crows and related birds such as jays, magpies and ravens, as well as house finches, house sparrows and ring-billed gulls are considered likely amplifying hosts that are key, abundant sources of the virus. "The ability of West Nile virus to move within a given area is strongly influenced by the presence of hosts that serve as a source of virus for mosquitoes," Boyce said. "We may see local 'hotspots' of disease around areas with large numbers of susceptible hosts, such as crow roosts."

The virus, first detected in mosquitoes near the Salton Sea in July 2003, is expected to move into the northern part of the state this year. Ten people and four horses have been diagnosed with West Nile virus in California as of June 29.

Little is known about the impact of West Nile virus on free-ranging wildlife populations since its introduction to North America in 1999. It has killed individuals in more than 200 species of native and exotic birds and 20 species of mammals. The threat to reptiles and amphibians is not believed to be as great as for birds because the mosquito species that feed on them rarely feed on birds.

"The options for managing West Nile virus in California wildlife are limited," Boyce said. "Wildlife, especially birds, and people in over two-thirds of the state are at risk of exposure, but the few preventive measures that are available are primarily useful for people or domestic animals."

Mosquito control, the cornerstone of the public health response plan, may also be an important tool for managing West Nile virus in wildlife. The report encourages wildlife managers to work closely with vector-control personnel to maximize benefits for people and wildlife and to minimize negative impacts. Pesticides used to control adult mosquitoes, for instance, must be prescribed carefully to avoid killing other wildlife.

"Disease surveillance and monitoring are key management actions," Boyce says, "and they must be extended beyond collecting dead birds. Other states haven't done this and that's one reason why the effects of West Nile virus on wildlife are still largely unknown."

The California Department of Fish and Game, as well as other organizations, should take an active role in educating the public about West Nile virus in wildlife, the report recommends. "All segments of the population need to have access to good information whether it is hunters wondering about the safety of game, residents who find dead birds in their yards, or anyone wondering about the effect of vector control on wildlife."

Monitoring efforts should focus on estimating West Nile exposure and mortality in bird populations and other monitored wildlife. Animal species that are already the focus of ongoing studies may provide better monitoring opportunities than those that have no existing research personnel or baseline information.

By the end of July, Boyce and other researchers from the UC Davis Wildlife Health Center will be tracking crows, jays and magpies in the Davis area with radio transmitters as part of a study to monitor West Nile virus. Radiotelemetry is identified specifically in the report as a good method of determining what happens to wildlife during a disease outbreak.

The report emphasizes that this analysis is a necessary first step in evaluating the impact of West Nile virus on California wildlife. However, it should be viewed as preliminary. "There is so much we don't know -- I am sure we are in for some surprises," Boyce said.

The UC Davis report, "Potential Effects of West Nile Virus (WNV) on California Wildlife," can be viewed online at http://www.wildlifehealthcenter.org.