“Why Is That Song Stuck in My Head?” Episode Wins Gold 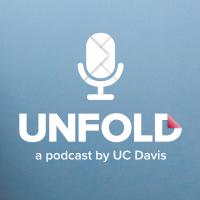 The UC Davis podcast Unfold has won gold and bronze and recognition as a Listener’s Choice in the inaugural edition of the international Signal Awards. The winners, announced Tuesday (Jan. 10), also included such well-known podcast producers as HBO Max, ABC, Netflix, Paramount, NatGeo and Nature.

The podcast awards are from the organizers of the internet-focused Webby Awards.

Judges awarded gold to Unfold for its Season 3 episode “Why Is That Song Stuck in My Head?” in the Science & Education category. The episode highlighted the work of UC Davis cognitive neuroscientists with the Center for Mind and Brain. 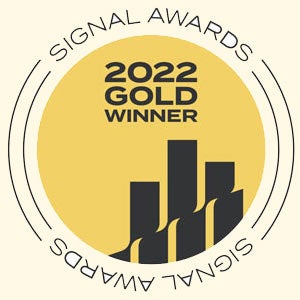 ‘Why Is That Song Stuck In My Head?’

Season 3, Episode 1
UC Davis researchers have found that those songs that get stuck in your head may play an important role in helping us form memories. [Click this box to listen.]

The Season 2 episode “How Climate Change Is Punishing the World’s Poor” won bronze from the judges in the Sustainability & Environment category and was a Listener’s Choice selection. The episode featured the work of UC Davis agricultural economists in Kenya. 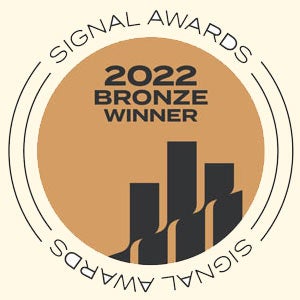 ‘How Climate Change Is Punishing the World’s Poor’

Season 2, Episode 9
UC Davis agricultural economists are researching the pairing of two intervention programs, including a type of climate insurance policy, to keep vulnerable populations in Kenya from falling so deep into poverty that they have no way to recover. [Click this box to listen.]

The Signal Awards received nearly 1,700 entries for its dozens of awards, which were divided across four categories: individual episodes, limited series and specials, shows and branded shows, and advertising.

“We are thrilled to see Unfold get such recognition from such influential industry peers in a tough competition,” said Dana Topousis, UC Davis’ chief marketing and communications officer. “Our team is doing unique things in higher ed, particularly around storytelling related to research that solves global problems or sparks our understanding of our world.”

The winning Unfold episodes were hosted by public radio veteran Amy Quinton and Kat Kerlin, both of the UC Davis News and Media Relations team, and produced by Cody Drabble.