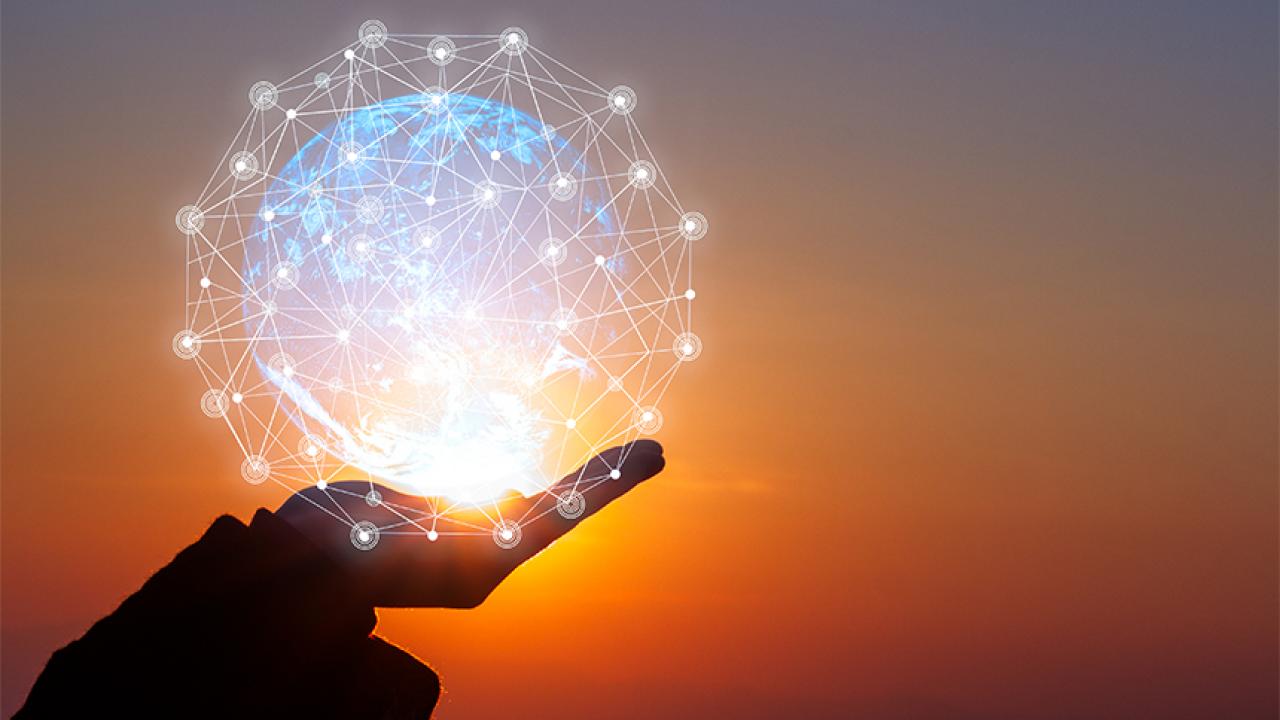 The University of California, Davis, continues to shine as one of the world’s leading universities. In results released today (June 18) in the QS World University Rankings, UC Davis is 104th among 1,001 universities ranked.

Among U.S. universities, UC Davis kept its spots as 31st overall and 13th among public universities. Last year, the campus ranked 100th in the world.

The campus stood out most for its academic reputation and — as an indication of the impact of its research — the number of citations per faculty member.

Quacquarelli Symonds, or QS, widely considered to be one of the most influential international rankings providers, uses a number of factors, including academic and employer reputation, student-to-faculty ratio, and academic citations to arrive at each university’s ranking.

The analysis included more than 93.5 million citations in more than 13.4 million papers as well as more than 139,000 survey responses from academics and employers. QS considered 1,620 schools before ranking 1,001 of them in this year’s survey.

The QS World University Rankings by subject, released in February, ranked UC Davis second in the world in veterinary science and in agriculture and forestry. The campus also ranked in the top 50 in seven of 48 disciplines.

In March in the U.S. News & World Report’s 2020 graduate school ranking, the School of Veterinary Medicine remained first in its category, and rankings in various fields demonstrated the campus’s strength across the disciplines.

With the release of the 2018 UI GreenMetric World University Rankings in December, the campus maintained its status as the greenest university in the U.S.