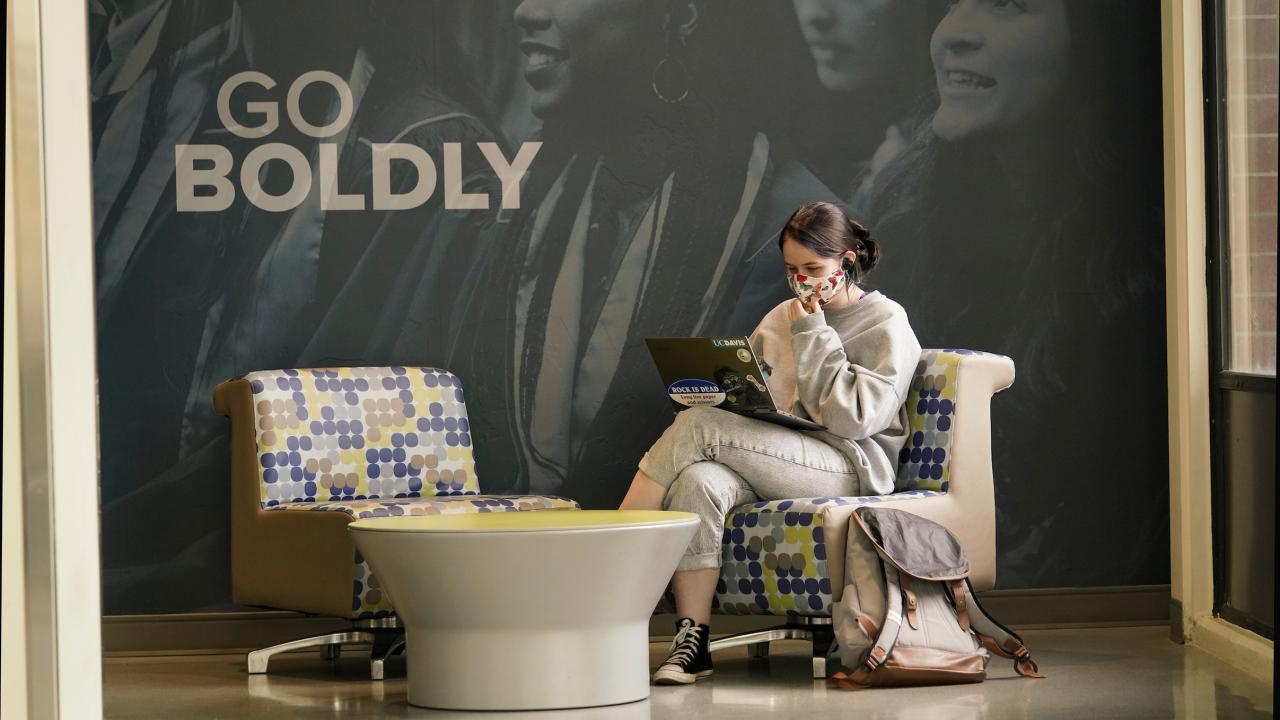 The University of California, Davis, ranks in the top 8% of universities worldwide in the 2023 edition of the QS World University Rankings released today (June 8). In the United States, UC Davis ranked 11th among public universities and 28th among all U.S. universities.

The influential QS (Quacquarelli Symonds) rankings take into account a wide range of factors, including reputation among academics and employers, ratios of international faculty and international students, citations and the overall faculty-to-student ratio. This year’s analysis also included employment outcomes, international research network and sustainability, including sustainability research. These factors did not count toward the overall ranking this year but may in future years.

In the QS World University Rankings by Subject published in April, UC Davis ranked first in the nation and second in the world in the categories of agriculture and forestry, and veterinary sciences.

Since veterinary science was added to the rankings in 2015, UC Davis has been first in the world five times and is ranked second for a third time. The campus was No. 1 in agriculture and forestry in the first three years the subject was ranked and has held the No. 2 spot since 2016.