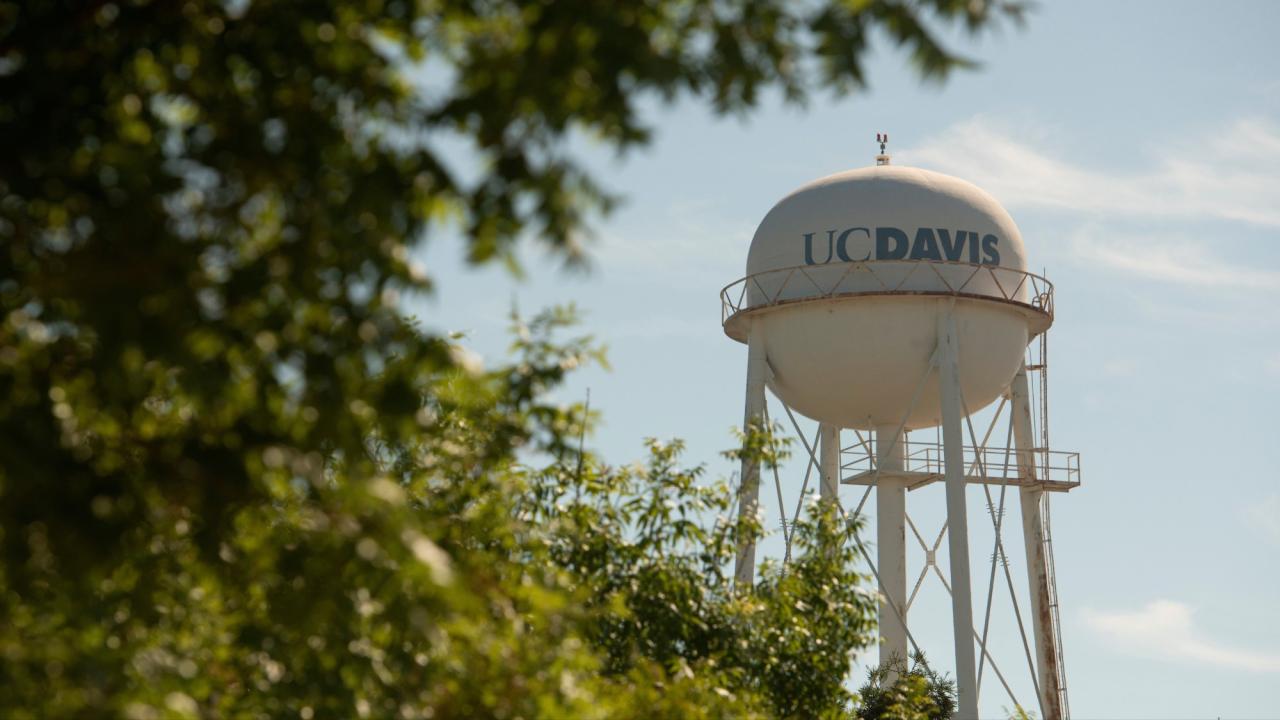 The campus also ranks sixth among 50 universities in the “Best in the West” category.

Money said its rankings highlight colleges “that have a record of helping students graduate and launching graduates into jobs with above-average wages.”

The Money rankings separate colleges into two lists — a main ranking of 623 universities and a secondary one for the country’s 48 most selective schools.

The ranking weighed 24 data points. Prioritizing affordability, it calculated the net price of a degree and emphasized graduation rates. The ranking also estimated a college’s “added value” by calculating its performance after adjusting for the economic and academic backgrounds of admitted students.

Outcomes focus on earnings and employment data taken from the federal College Scorecard. But new this year is an economic mobility index, developed by think thank Third Way. It rewarded colleges that enroll large proportions of lower- and moderate -income students and launch them into jobs that help them quickly recoup their education costs.

“If the purpose of higher education is to actually lift the next generation up, these are the schools that are doing the work,” Michael Itzkowitz, who analyzes data on college return on investment and produced the new mobility index, told Money.

Third Way data highlights “what bastions of upward mobility the California State University and University of California systems are,” Money reported. Campuses of the two systems claim 27 of the list's top 100 spots.

In other current rankings: