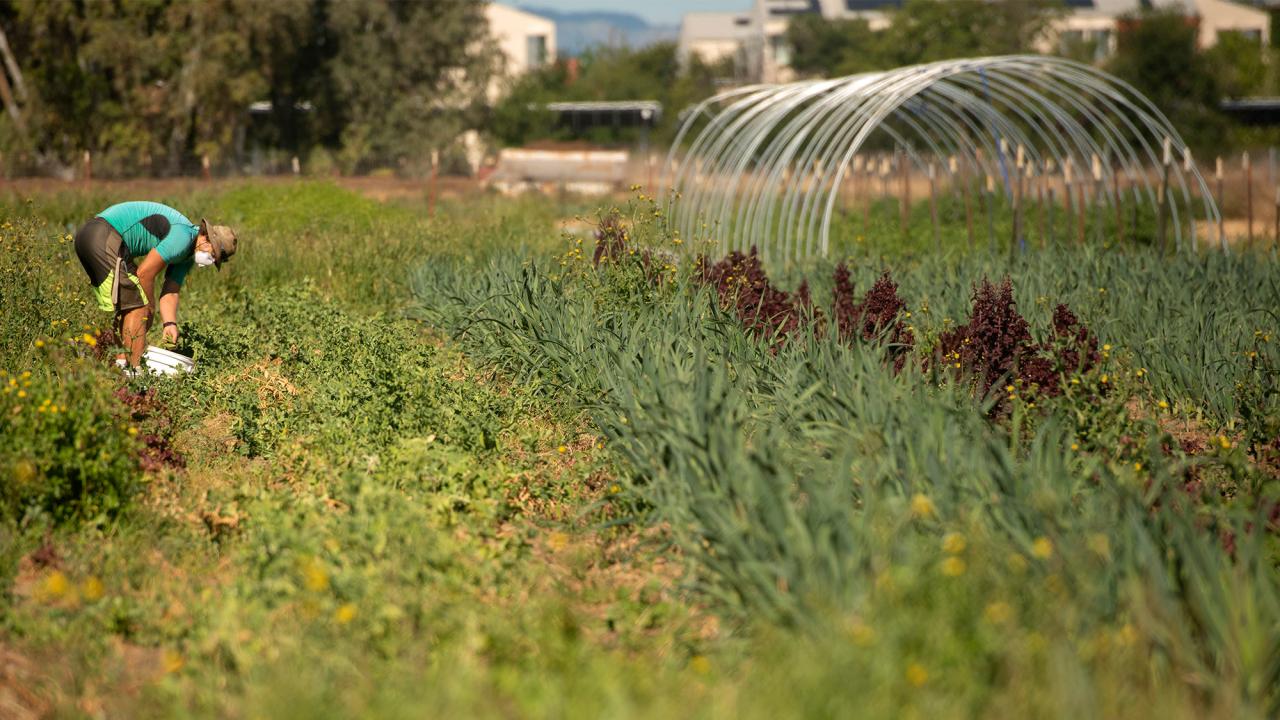 Chancellor Gary S. May is reaffirming UC Davis’ commitment to a better planet by joining with dozens of other university leaders around the world on statements calling for action on sustainability, equality, equitable economic growth and more.

In the first, announced at an online forum hosted last month by Zhejiang University, 58 signatories called for action on the UN Sustainable Development Goals, or SDGs, which include transformative goals like ending world hunger, combating climate change, achieving gender equality, making cities inclusive and safe, and conserving wildlife. When the SDGs were adopted in 2015, governments around the world committed to achieving the agenda by 2030.

“Entering into the new decade, the sustainability of our planet remains severely challenged by numerous threats, ranging from natural disasters, climate change, pandemics, to inequality and unemployment, etc.,” the statement says. “With less than 10 years left to achieve the Sustainable Development Goals — which are at the heart of the 2030 agenda — it is more important than ever for the global community to mobilize for collective resolve and accelerated action.”

UC Davis’ approach to those goals is comprehensive: Earlier this year the university began a Voluntary University Review process to measure its progress in addressing the goals, build awareness of them and spur collaboration aimed at meeting them. As a part of the review, members of the UC Davis community are invited to share their local and global collaborative efforts related to the SDGs.

“The SDGs provide us with a globally-recognized framework and common language for collaboratively addressing global challenges,” said Joanna Regulska, vice provost and dean of Global Affairs. “Our UC Davis commitment to beginning a Voluntary University Review and to further engaging with the SDGs reinforces the role that universities, in collaboration with other sectors and communities around the world, should play in building global and local partnerships to address social, racial, economic or environmental inequalities.”

The second recent statement that bears UC Davis’ name is a letter sent to President Joe Biden April 8 calling for a reduction in greenhouse gas emissions to levels 50 percent below those seen in 2005 by the year 2030 — a goal the Biden administration agreed to on Earth Day, April 22.

“Given the central role higher education plays in society, we affirm that solving global challenges, like the challenges posed by global climate change, is a key part of our educational missions,” says the letter, signed by 75 college and university leaders from around the country. “Through our curriculum, research, and operations, we will continue to be engines of innovation driving climate solutions in this country, and around the world, in the years ahead.”

Having re-entered the Paris Agreement, the United States was required to submit a nationally determined contribution, or NDC, stating the nation's goal on reducing emissions. The goal agreed upon by the Biden administration will have the United States producing net-zero emissions by 2050.

The letter was organized by Second Nature, a nonprofit focused on organizing higher education institutions around issues of climate change.