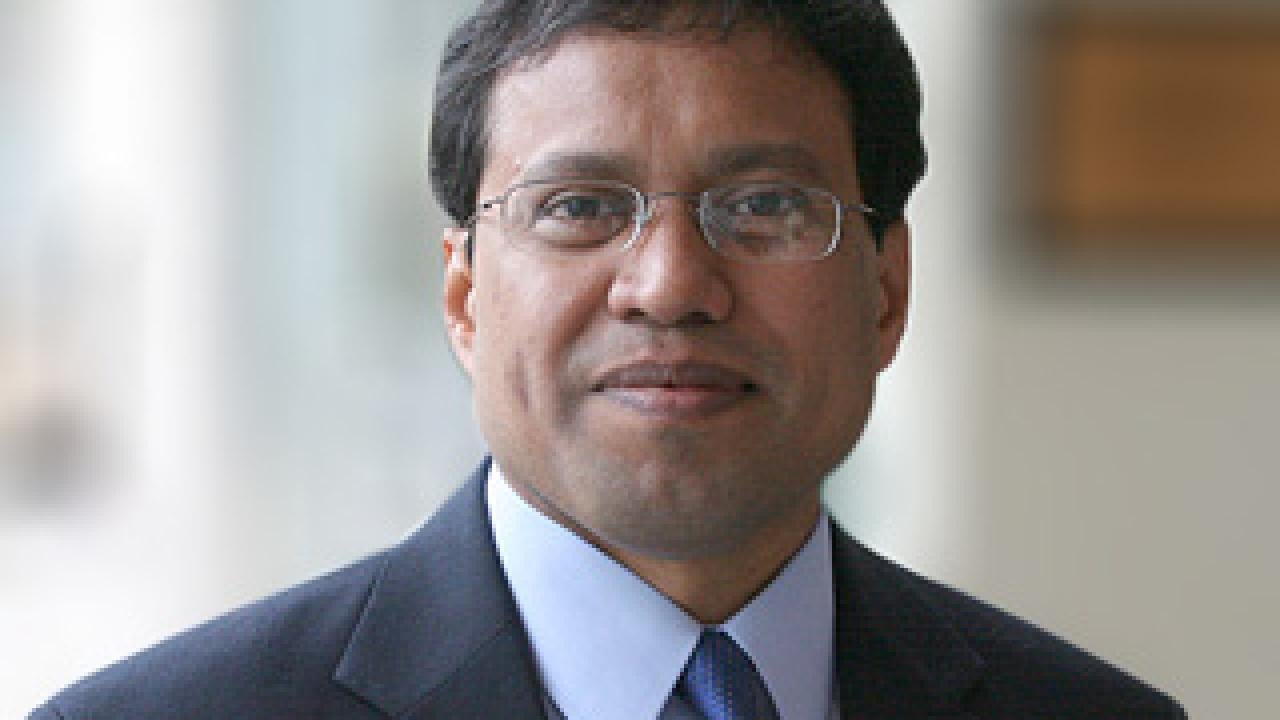 Computer scientists at the University of California, Davis, are taking part in a new research alliance with the Army Research Laboratory and other universities aimed at detecting, modeling and responding to cyberattacks on networks in real time and in some cases without human intervention. The five-year funding for the core and enhanced program is $23.2 million, with an additional $25 million for the optional five-year extension — a potential total of $48.2 million over the 10-year collaboration.

The funding will be shared between Pennsylvania State University, which is leading the alliance, UC Davis, UC Riverside, Carnegie Mellon University and Indiana University. An industrial partner will be chosen during the first year. The university researchers and the researchers from the U.S. Army will jointly develop the research program, and lead and conduct research under this Collaborative Research Alliance.

UC Davis professors Prasant Mohapatra, Karl Levitt and Zhendong Su, all from the Department of Computer Science, will work on the project, titled "Models for Enabling Continuous Reconfigurability of Secure Missions."

"The understanding and operation of complex, heterogeneous Army battlefield networks in the presence of unrelenting cyberattacks is a formidable challenge for the Army's scientific and network operations communities," said John Pellegrino, director of the Army Research Laboratory's computational and information sciences directorate. "We look forward to exploring this fascinating and dynamic technical area, and to bringing some of the top technical minds in the Army Research Laboratory together with these highly talented academic partners to advance cyberscience."

The alliance will focus on four areas: detecting adversaries and attacks in cyberspace; measuring and managing risk; and altering the environment to achieve the best results at the lowest cost. The fourth area, aimed at understanding the motivations of users, defenders and attackers and predicting their actions, will be integrated into the first three areas.

“UC Davis researchers will participate in research related to cyberattack detection, and will lead the efforts related to agility and dynamics to maneuver cyberdefense systems,” Mohapatra said. "The work will also leverage our ongoing efforts on another collaborative ARL-sponsored 10-year project on Network Science.”

Professors Levitt and Mohapatra are also engaged in two projects funded through the UC Davis Research Initiatives in Science and Engineering program that played a role in formulating the proposal for this new project.