Once again, the University of California, Davis, has been recognized among the top universities in the nation by Washington Monthly magazine in its September/October issue, clocking in at No. 10 among the 316 public and private universities ranked.

Now in its 13th year, Washington Monthly recognizes “not what colleges do for themselves, but on what they do for the country,” and rates schools on three equally weighted criteria: research, social mobility and public service. New to the ranking this year is a measure for voting engagement, which looks at a school’s efforts in encouraging civic engagement, for which UC Davis received the highest number of points available, and the highest among the UC campuses.

“This recognition confirms the tremendous benefits that UC Davis brings to California families and the world,” said UC Davis Chancellor Gary S. May. “We are proud of our focus on producing graduates who are socially and civically engaged in the community around them.” 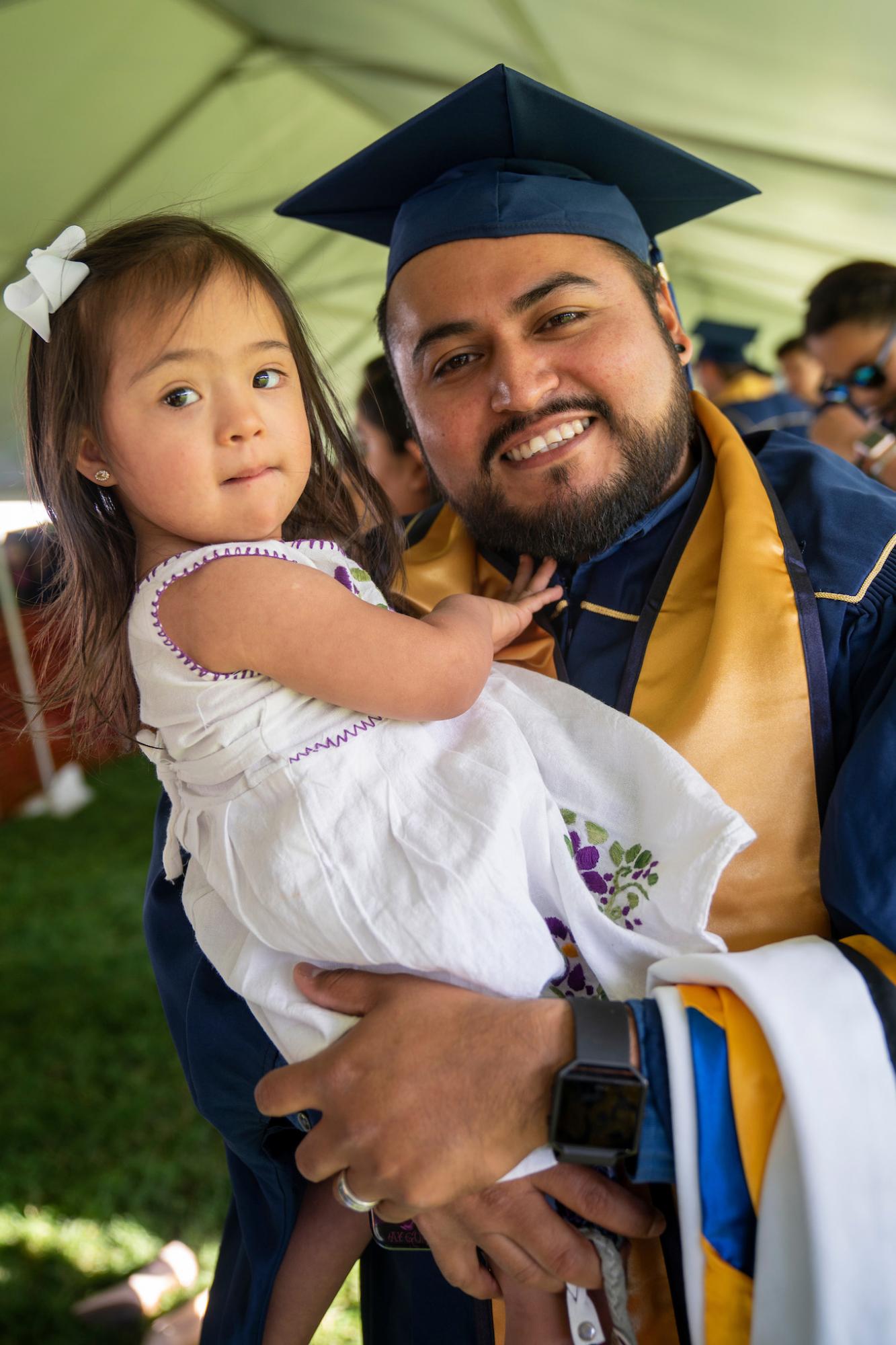 As noted previously, UC Davis also ranked highly in the magazine’s new “Best College for Student Voting” ranking. For this category, four measures were examined, with one point being awarded for each measure. The university was one of only two top 10 schools to receive a total of four points, and was awarded with the highest placement of any California school at 36th overall.

The complete rankings and methodology can be found on Washington Monthly’s website.