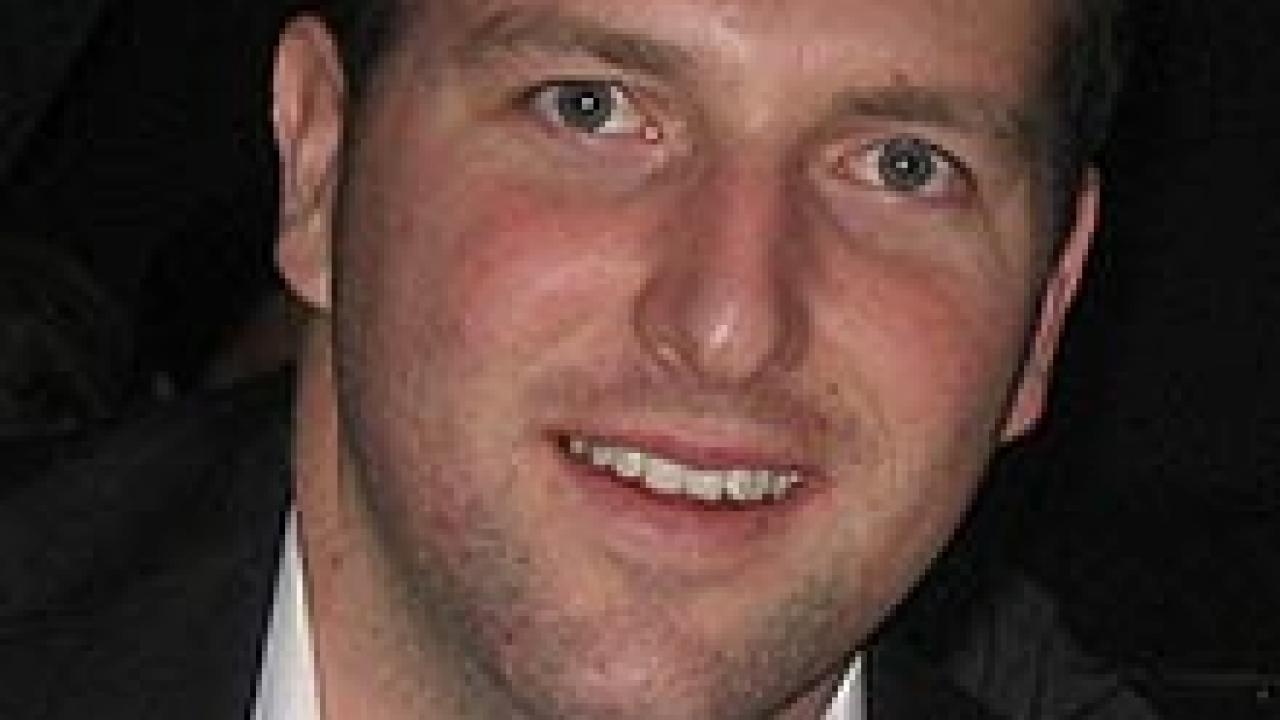 Justin Siegel, a biochemist at the University of California, Davis, who uses computers to develop new "designer enzymes" with properties not found in nature, has been awarded a prestigious Sloan Research Fellowship to support his work.

The fellowship from the Alfred P. Sloan Foundation is valued at about $50,000 over two years. Siegel, who is an assistant professor at the UC Davis Department of Chemistry, the School of Medicine's Department of Biochemistry and the UC Davis Genome Center, is one of 126 early career scientists to receive Sloan fellowships this year.

"Everything around us in nature is created by enzymes," Siegel said. "We're trying to harness the power of nature and re-engineer enzymes to fill our own needs."

Siegel's research divides evenly between computational science and "wet lab" studies, he said. Typically, his group looks at natural enzymes, models their behavior with computers and introduces tweaks they hope will give them new properties. Then they use DNA technology to introduce the new enzymes into microorganisms so they can be grown, purified and tested.

For example, during his doctoral research at the University of Washington, Siegel created an enzyme that can break down the peptide that causes people with celiac disease to be sensitive to gluten.

"The idea is that you could prevent the response to the protein by taking a pill when you eat," Siegel said. That research led to a product that is currently in preclinical testing.

Siegel got an early start on science: his father, Brock Siegel, carried out research on enzymes before moving to industry, where he led the commercial development of DNA sequencing machines. From the age of 5, young Justin was making soap in the garage and freezing things in liquid nitrogen. As a teen, he assembled computers that he could use to study the structure of proteins.

Siegel earned his bachelor's degree in biochemistry from UC Davis in 2005. He received his Ph.D. from the University of Washington in 2011 and spent another year as a senior fellow there before joining the faculty at UC Davis in 2012.