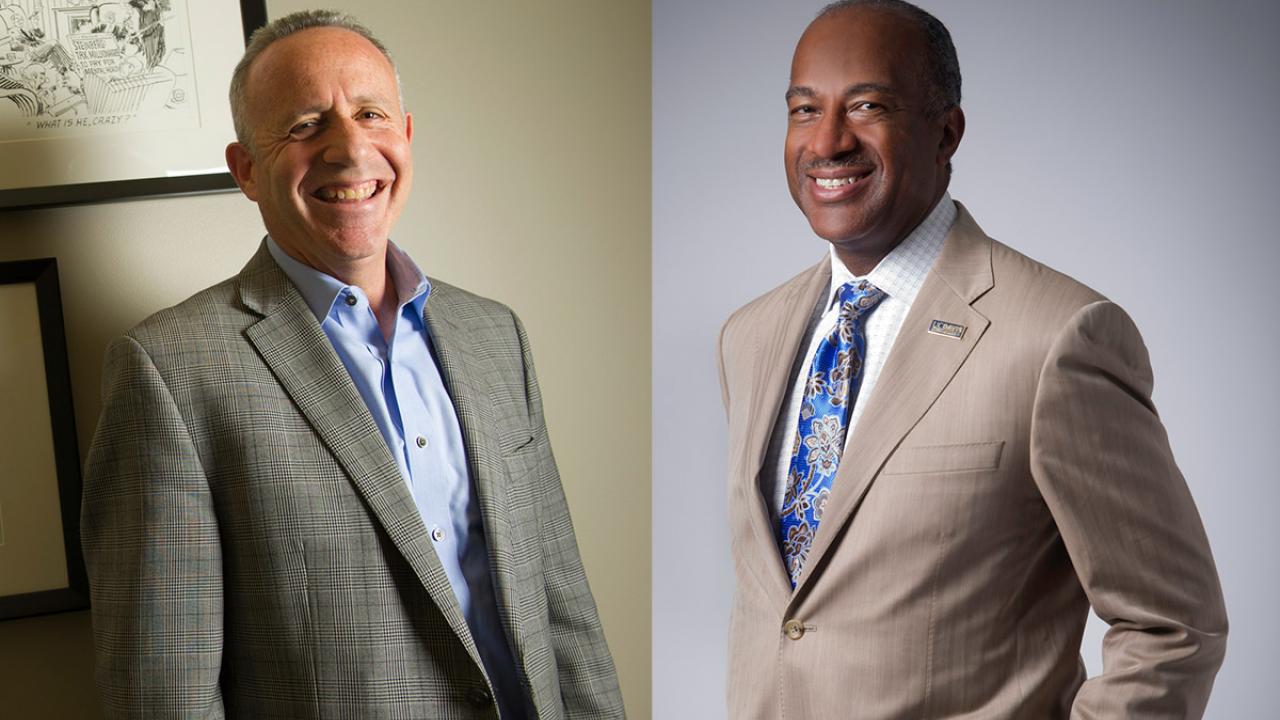 Sacramento Mayor Darrell Steinberg and University of California, Davis, Chancellor Gary S. May have established a joint exploratory working group to create a framework for a new technology and innovation campus called Aggie Square. Aggie Square is intended to draw on UC Davis’ core mission of research, education and public service, as well as growing the economic vitality of the broader Sacramento region.

The working group will focus on making recommendations to the mayor and chancellor in three key areas: potential sites within Sacramento to locate Aggie Square; potential city and state funding sources to support the effort; and transportation options to encourage Davis and Sacramento communities to actively engage with such a facility.

“We are thrilled to be partnering with Chancellor May and UC Davis on exploring a future innovation campus in Sacramento,” Mayor Steinberg said. “This is a space where the region’s most talented minds will be able to grow and continue to build a better, smarter Sacramento.”

The group will explore potential areas of industry growth and determine which current plans and initiatives can be leveraged for Aggie Square. Mayor Steinberg and Chancellor May have requested that the working group submit their report by April 1, 2018.

“I’m eager to work with Mayor Steinberg and his team to explore how UC Davis can engage with Sacramento in a broader and sustainable way,” Chancellor May said. “I have no doubt Aggie Square will be pivotal to the economic well-being of the entire region and state.”

The group will meet for the first time on December 20 to outline clear goals, objectives and deliverables to meet the April 1 deadline.