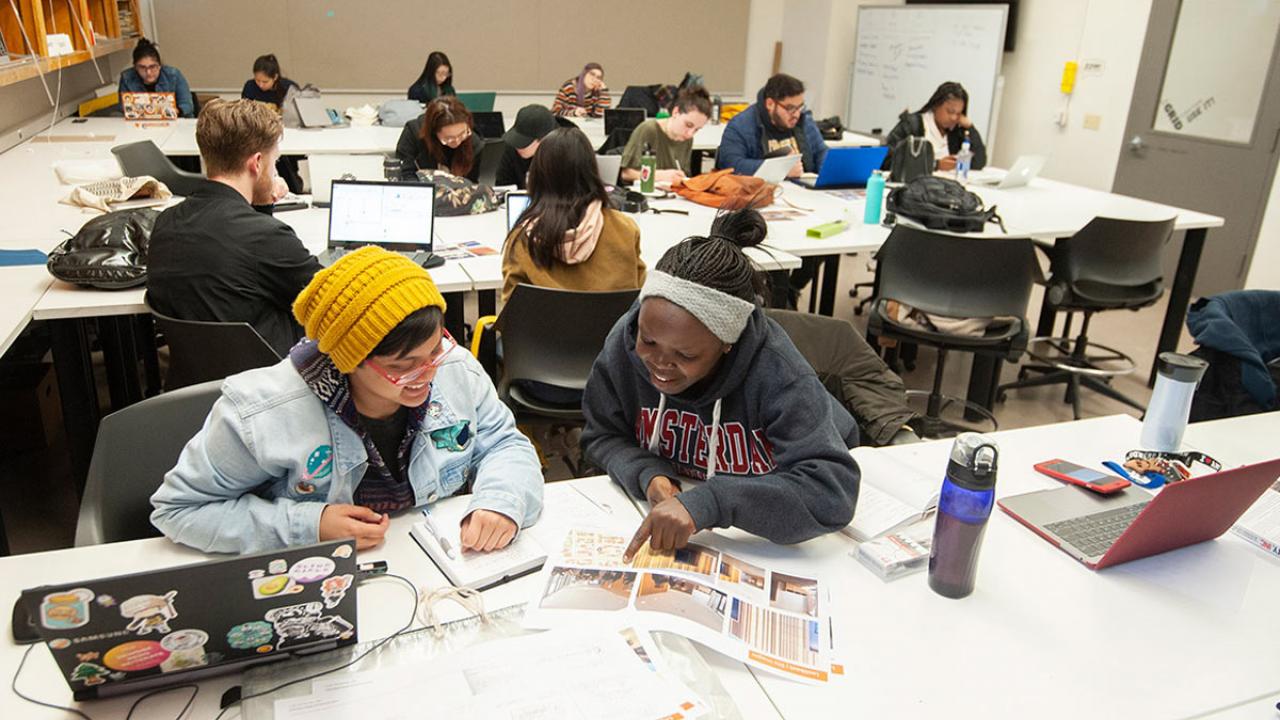 The Board of Regents on Monday (June 15) unanimously endorsed a proposed constitutional amendment that would repeal the state’s ban on considering race and gender in admissions decisions — a prohibition added to the California Constitution by way of voter approval of Proposition 209 in 1996.

Video recording captures the impassioned pleas of Chair John A. Pérez and other regents in support of the repeal of Proposition 209.

The board acted during a special meeting, held as a video conference.

Assembly Constitutional Amendment 5, or ACA 5, already approved by the Assembly and now being considered by the Senate, would put before voters the question of repealing Section 31 of Article I of the Constitution, the section that comprises Proposition 209. It prohibits the state from discriminating against, or granting preferential treatment to, any individual or group on the basis of race, sex, color, ethnicity or national origin in the operation of public employment, public education or public contracting.

Regardless of the outcome of ACA 5, that is, regardless of whether the proposed constitutional amendment goes on the ballot, the regents went on record with a second vote, also unanimous, in support of Proposition 209’s repeal.

Board of Regents Chair John A. Pérez said in a news release after the meeting: “There is amazing momentum for righting the wrongs caused by centuries of systemic racism in our country. The UC Board of Regents’ votes to endorse ACA 5 and to repeal Proposition 209 play a part in that effort.

“As we continue to explore all the university's opportunities for action, I am proud UC endorsed giving California voters the chance to erase a stain, support opportunity and equality, and repeal Proposition 209.”

ACA 5 requires at least two-thirds approval in both houses of the Legislature for passage. The measure cleared the Assembly, 58-9, on June 10. Senate approval by June 25 would put the measure on the Nov. 3 ballot.

Also expressing publicly their support for ACA 5 and the repeal of Proposition 209: Chancellor Gary S. May and all the other UC chancellors, joined by President Janet Napolitano; the systemwide Academic Council; the UC Student Association, and the UC Graduate and Professional Council.