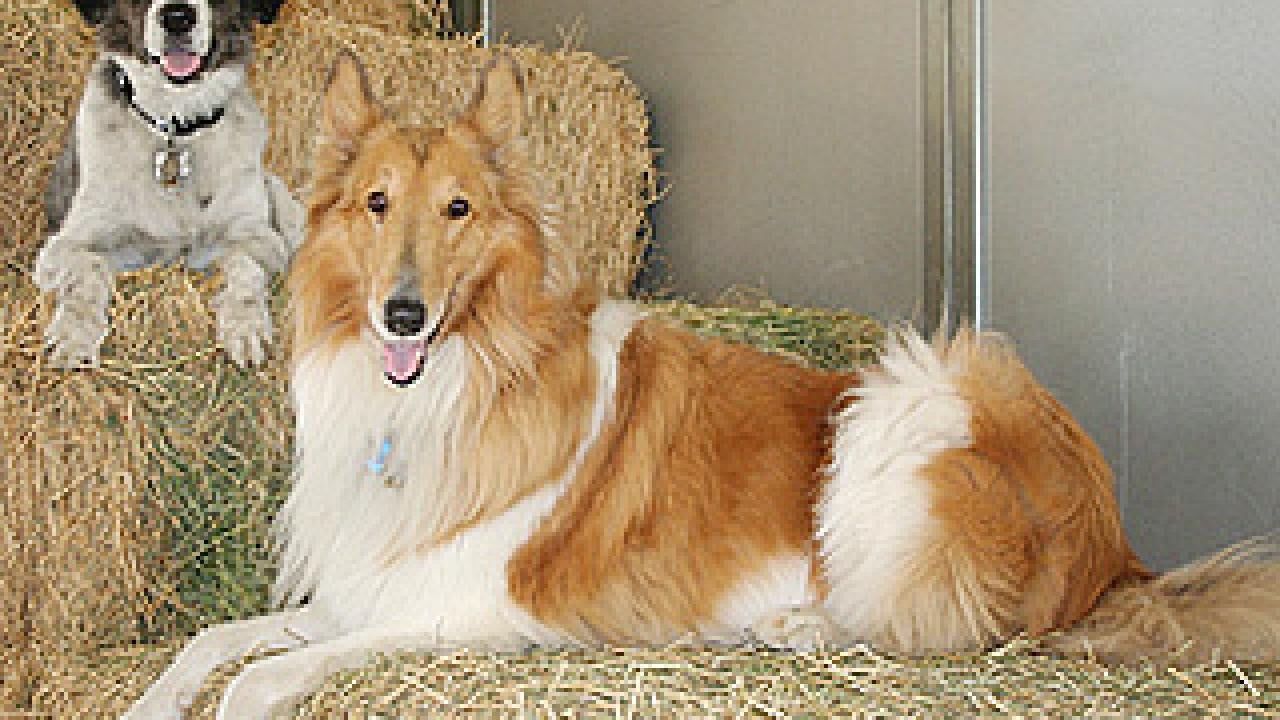 If you think your mixed-breed pup is naturally hardier than the neighbor’s purebred, you may want to think again. A new study by researchers at the University of California, Davis, indicates that mixed breeds don’t necessarily have an advantage when it comes to inherited canine disorders.

Findings of the new study, available online in the June issue of the Journal of the American Veterinary Medical Association, are of particular interest because dogs are second only to humans in the number of identified genetic disorders that affect them.

The results provide a better understanding of the prevalence and source of such disorders, and could advance efforts to prevent and treat genetic ailments in both dogs and humans.

“Overall, the study showed that the prevalence of these genetic disorders among purebred and mixed-breed dogs depends on the specific condition,” said animal physiologist Anita Oberbauer, professor and chair of the Department of Animal Science at UC Davis and lead author of the study.

She noted, for example, that elbow dysplasia and dilated cardiomyopathy, a heart condition, appeared more frequently among purebred dogs. But rupture of the cranial cruciate ligament in the knee was more common in mixed breeds.

“Results from this study give us insight into how dog breeding practices might be modified to reduce the prevalence of certain genetic disorders,” Oberbauer said.

The researchers evaluated records for more than 90,000 purebred and mixed-breed dogs that were examined at UC Davis’ veterinary medical teaching hospital between 1995 and 2010.

From this group, 27,254 dogs were identified as having one or more of 24 genetic disorders, including various types of cancers, heart diseases, endocrine-system ailments and orthopedic problems, as well as allergies, bloat, cataracts, epilepsy, an eye lens problem and a liver condition.

The 24 disorders were selected for the study because they can be diagnosed accurately, are highly prevalent in the overall dog population and are debilitating to the extent that owners would seek veterinary care for the animal. In addition, the selected disorders represent a variety of different locations and physiologic systems in the dog’s body.

The researchers found that the prevalence of 13 of the 24 genetic disorders was approximately the same in purebred dogs as in their mixed-breed counterparts. Ten were found more frequently among purebred dogs, and one such disorder was more common in mixed-breeds.

The data also indicated that the more recently derived breeds or those breeds that shared a similar lineage were more susceptible to certain inherited disorders. For example, four of the top five breeds affected with elbow dysplasia were the Bernese mountain dog, Newfoundland, mastiff and Rottweiler — all from the mastiff-like lineage. This suggests that these breeds share gene mutations for elbow dysplasia because they were descended from a common ancestor.

In contrast, disorders that occurred equally among purebred and mixed-breed dogs appeared to represent ancient gene mutations that had become widely spread throughout the dog population. Such disorders included hip dysplasia, all of the tumor-causing cancers and hypertrophic cardiomyopathy, a heart condition.

The study was support by the Department of Animal Science, the College of Agricultural and Environmental Sciences, and the California Agricultural Experiment Station at UC Davis.

Other members of the research team: Graduate student Thomas Bellumori, Professor Thomas Famula, and staff research assistant Janelle Belanger, all of the Department of Animal Science in the College of Agricultural and Environmental Sciences; and Professor Danika Bannasch of the Department of Population, Health and Reproduction in the School of Veterinary Medicine.