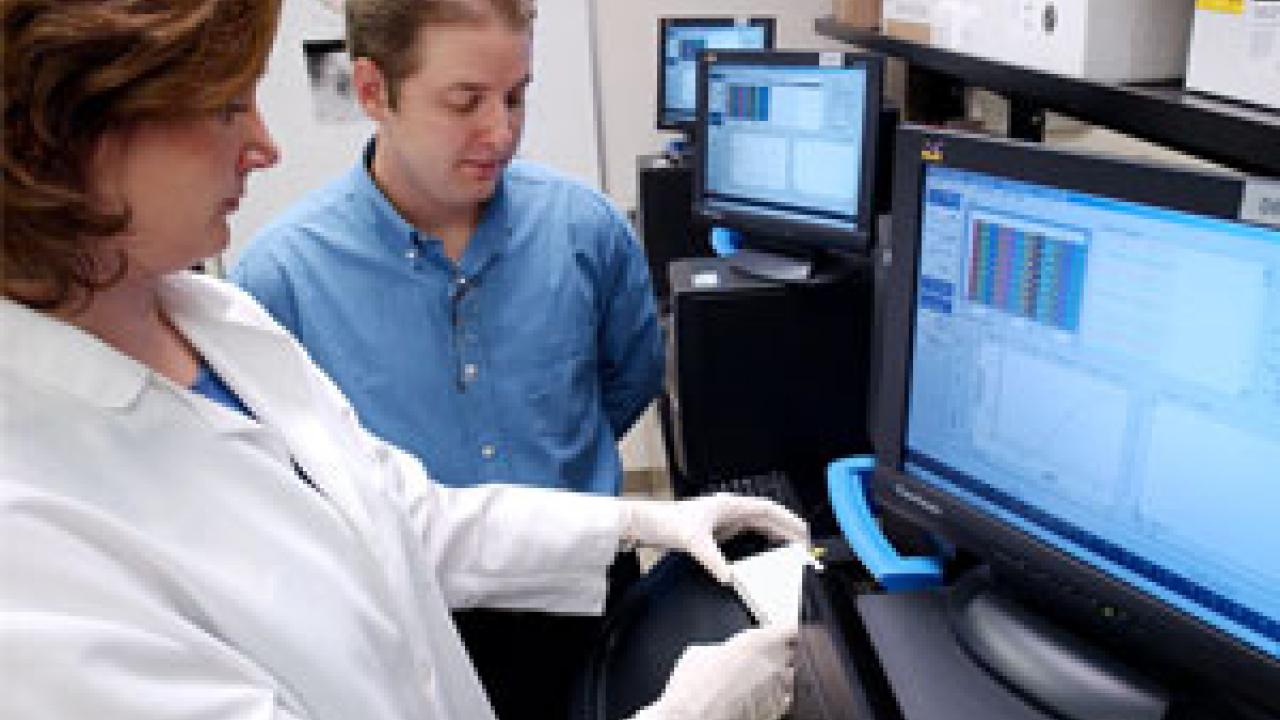 RESEARCH FEATURE: Alex Ardans and California Pilot Project members are helping to make sure that essential, standardized data is available when epidemics strike — data that will help experts better track the status of an outbreak and coordinate containment and disease-eradication activities.

Inspired by the successful mitigation of the Exotic Newcastle Disease outbreak in October 2002 in southern California and funded by a $743,000 grant from the U.S. Department of Agriculture, the project is expected to be complete in January.

The 2002 outbreak affected poultry and backyard game birds including chickens, turkeys, geese and partriges. At its height, the disease-erradication effort involved more than 300 persons in the field, 40 data entry persons, and approximately 32 laboratory personnel. Data was entered into four different computer systems for three separate organizations.

Afterward, when it evaluated systems used during the outbreak, a task force identified the need to better manage a large volume of sampling data.

Grant recipient Ardans, director of the California Animal Health and Food Safety Laboratory System, noted, "While molecular technology was rapidly employed to provide high throughput diagnostic testing, information management was one of the laboratory's major challenges. We want to ensure that an efficient process for data management is available for the next emergency response."

Jay Ross, CAHFS information systems manager and project manager for the grant, is leading the way to develop a standard data collection system that can be implemented during disease outbreaks. Once implemented, the new system will function both as a standard surveillance and as an emergency task force system.

Improved data collection could help the state's or nation's agricultural industry avert devastating losses. For instance, some 3 million commercial egg-producing chickens and 100,000 game birds were euthanized in California in the months immediately following the 2002 outbreak.

For more articles about researchers' work spotlighted in the recent issue of Dateline, including the work of the Center for Mind and Brain’s Silvia Bunge, click here.