With its publication of Prized Writing each fall, the University Writing Program holds a ceremony to honor the students from across campus whose works are in the book, and acknowledge the importance UC Davis places on writing, regardless of major.

This year’s event has been postponed, due to the pandemic, but there’s no delaying Prized Writing — it’s available now, online. The ceremony has been rescheduled for the spring when the print edition will be released. This is the 31st edition, comprising works from 2019-20. 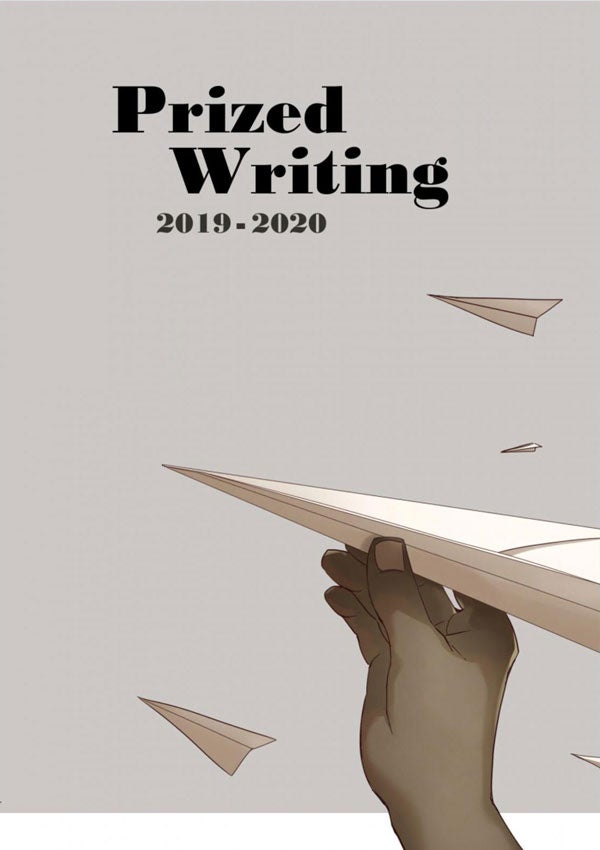 As in the past, students in history, English, comparative literature are represented, but so are those in computer science, marine science, genetics and molecular biology.

The writers and the cover artist are listed below.

Since its inception in the 1989-90 academic year, Prized Writing has published about 600 pieces by nearly as many writers. Each issue contains about 20 works selected from nearly 500 submitted.

The University Writing Program, in the College of Letters and Science, was established in 2003-04. It offers a minor in professional writing and a graduate program with designated emphasis in writing, rhetoric and composition studies.

Since 2007, UC Davis has been ranked by U.S. News & World Report among the top colleges and universities in the nation for writing in the disciplines.