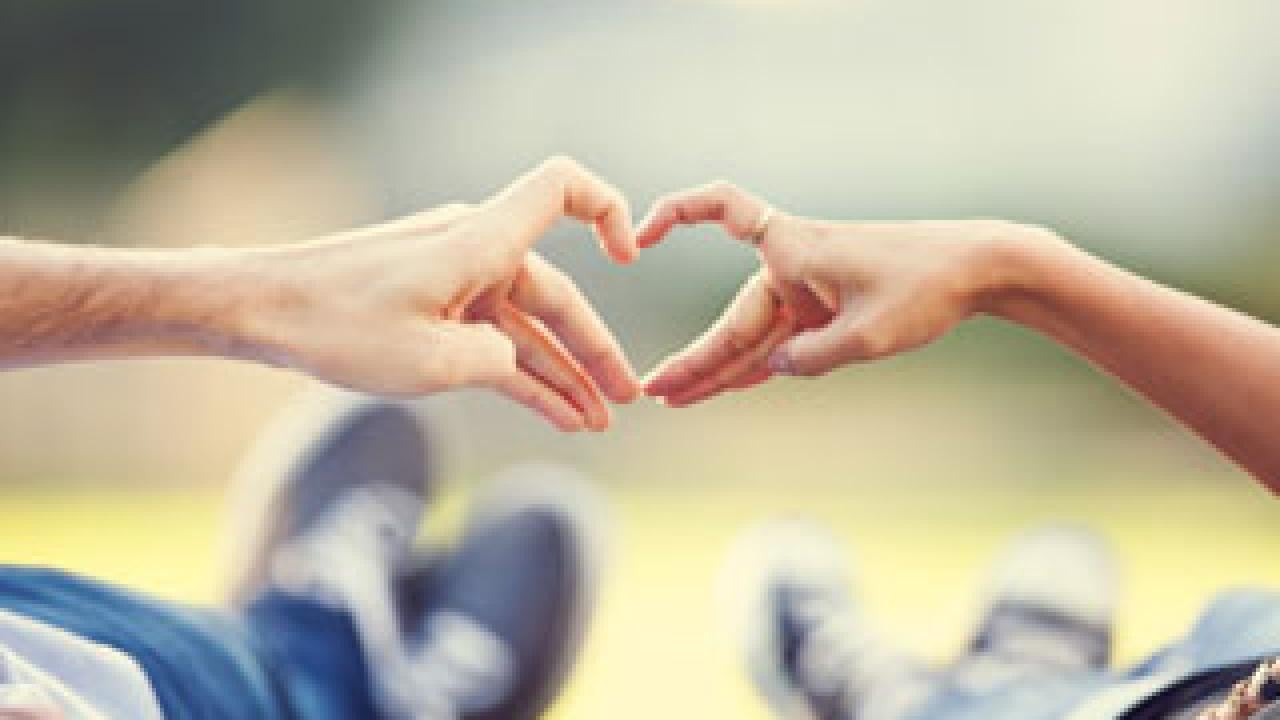 Adolescents who have positive relationships with their parents tend to have stable and satisfying relationships in their early adult marriages as well as romantic relationships, a University of California, Davis, study has found.

Researchers, who began studying 265 individuals in the 1990s, found that nurturing parents contributed to the future success of their children’s young adult romantic relationships.

“Our results indicate that when parenting behaviors are high in warmth and supportiveness, high in levels of child monitoring and positive child management and low in levels of harsh and inconsistent discipline in adolescence, early adult children are more likely to endorse the belief that marriage requires emotional investment,” researchers said. “In turn, these emotional investments were associated with more positive romantic relationship interactions with a partner.”

The study, “Romantic relationships in early adulthood: Influences of family, personality, and relationship cognitions,” was written by April S. Masarik and Rand D. Conger. Masarik is a doctoral student researcher in the UC Davis School of Human and Community Development, and the primary author of the study, and Conger is a distinguished professor of human and community development and psychology.

The study is one in a series of UC Davis studies led by Conger and other researchers looking at early adult relationships.

Participants were recruited from 34 public and private schools from eight counties in North Central Iowa in 1989, and they were followed from adolescence into adulthood. The authors caution that the research was conducted mostly on Caucasians in two-parent households with heterosexual romantic relationships, and that further studies on more diverse populations might yield different results.

The study has practical implications for the importance of premarital and marital counseling that emphasizes the positive aspects of parenting, commitment in marriage and romantic relationships, sharing of relationship beliefs and expectations, and other aspects that can prepare people for romantic partnerships, the authors said.

“Intervention programs should also continue to focus on enhancing the quality of parent-adolescent and other family relationships inasmuch as these earlier experiences may have an influence on the development of stable and satisfying relationships during the early adult years,” Masarik said.

The research is supported by grants from the Eunice Kennedy Shriver National Institute of Child Health and the American Recovery and Reinvestment Act.

The paper is published online in the journal Personal Relationships.