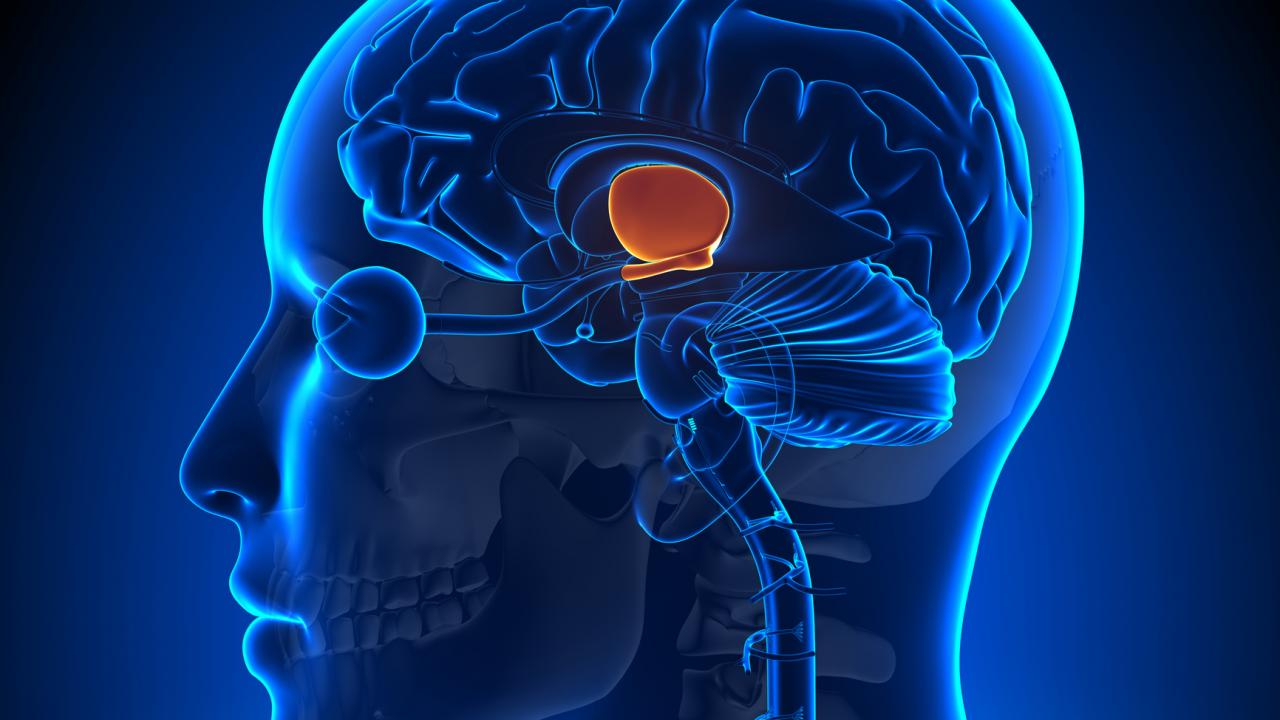 Even as people are now being forced to social distance to avoid contracting coronavirus — a situation considered stressful for many — some people avoid social situations even under everyday circumstances. Social avoidance is a hallmark of a variety of psychiatric illnesses, including depression and anxiety disorders as well as autism.

Effective treatments for these symptoms remain elusive, with most therapies working for only a fraction of people that suffer from these illnesses. University of California, Davis, researchers studied the role of oxytocin, a neurotransmitter produced in the hypothalamus, which is known to play an important role in social behavior across species. By analyzing the behavior of mice receiving different treatments, they gained insight into whether oxytocin may be a good target for future pharmacological therapies that could alleviate social withdrawal in mental illness.

Curiously, oxytocin sometimes reduces social anxiety-related behaviors, but other times increases social anxiety, researchers said. In this study, researchers focused on identifying brain pathways that mediate the anxiety-reducing effects of oxytocin. To do this, researchers tested the effects of different pharmaceutical compounds that either activated or blocked the activity of oxytocin in the nucleus accumbens, a part of the brain known to control motivation.

“Unlike SSRIs (selective serotonin reuptake inhibitors, a class of anti-depressants), which take at least four weeks to show positive effects, pharmacological compounds changing oxytocin activity show rapid-acting effects on behavior,” said Alexia Williams, a doctoral student who is the lead author of the study. “This makes oxytocin an exciting neurotransmitter to study. Our goal was to understand more about oxytocin’s potential anxiety reducing properties.”

The study was published last month in the journal Neuropsychopharmacology and highlighted by a commentary.

“This contributes to a clearer picture of how the neural circuits that affect social behaviors are affected by stress. Changes in neural circuits may be leading to some behaviors that have proved difficult to treat for many people struggling with mental disorders,” she said.

Findings from basic science studies such as this one may guide the development of pharmacotherapies to effectively treat individuals suffering from anxiety disorders, the researchers said.

“We hope that by elucidating the role of oxytocin in anxiety-like behaviors on a molecular level, that we may begin to understand it’s realistic potential as a novel therapeutic” said Williams.

Co-authors include, from UC Davis, Brian Trainor, professor of psychology and affiliated faculty member with the Center for Neuroscience, and also director of the Behavioral Neuroendocrinology Lab at UC Davis; researchers Natalia Duque-Wilckens, Stephanie Ramos-Maciel, Katharine Campi, Shanu K. Bhela, and Christine K. Xu, all in the Department of Psychology; Kenneth Jackson, microbiologist, and Patricia A. Pesavento, professor in the Department of Pathology, Microbiology and Immunology, School of Veterinary Medicine; Bice Chini, Institute of Neuroscience of National Research Council and NEUROMI Milan Center for Neuroscience, University of Milano-Bicocca, Milan, Italy.

The study was funded by the National Institute of Mental Health.