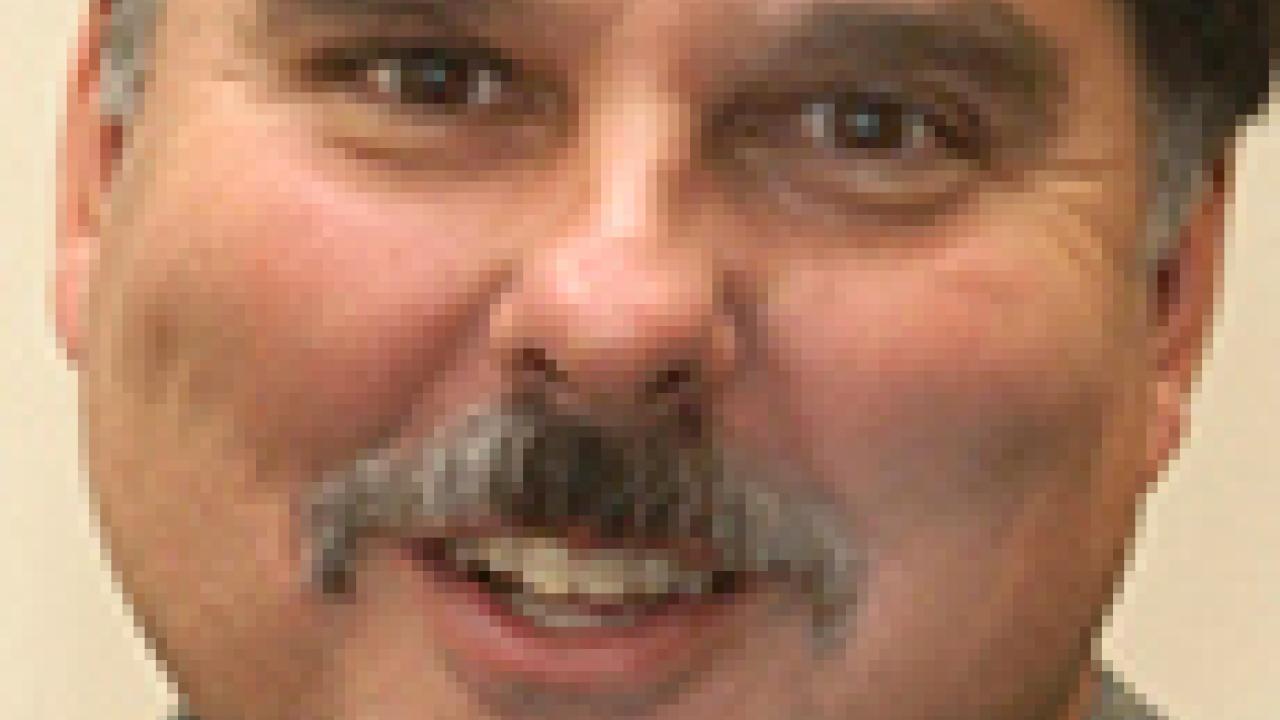 The Faculty Research Lecture will be delivered as part of an awards program and reception for the lecturer and the recipients of the Distinguished Teaching Awards, Distinguished Scholarly Public Service Awards, and the Excellence in Research Award and Excellence in Teaching Awards. The event is scheduled from 5:15 to 7:45 p.m. Tuesday, May 5, in the multipurpose room at the Student Community Center. RSVPs are requested.

Eric Schroeder is the recipient of this year’s Charles P. Nash Prize, honoring a faculty member who epitomizes Nash’s commitment to shared governance, and his advocacy on behalf of faculty interests and welfare.

The Nash Prize dinner is scheduled for Tuesday, May 12, reception at 6, dinner at 6:30, in the AGR Room at the Buehler Alumni Center. The price is $35 per person, and reservations are due by next Tuesday, May 5, to Ceremonies and Special Events, second floor, Conference Center. Questions? Contact Louise Uota by telephone, (530) 754-2262, or email.

Schroeder retired last year after a 30-year career at UC Davis. He was a lecturer in the Campus Writing Center, Composition Program and University Writing Program, and he served as the director of Summer Abroad for 10 years and Quarter Abroad for four years.

All of Schroeder’s nominators noted how well he navigated the faculty waters, between the his own Academic Federation and the Academic Senate — whether mentoring faculty in writing or recruiting them to lead Study Abroad programs, or working with English department leaders when he served as the director of the Composition Program.

Crossing boundaries is a good thing for the purposes of the Nash Prize, the only joint award given by the senate, federation and Davis Faculty Association. The Nash family also is a partner in the award, given annually since 2008, the year after Nash’s death. He was a chemistry professor and longtime faculty leader.

Funding for the $1,000 prize comes from the campus community and the Nash family and friends.

Given Nash’s own commitment to bridging the gaps between senate and federation members, he no doubt would agree with Schroeder’s selection for the Nash Prize, writing program lecturers Aliki Dragona and Marlene Clarke wrote in a nomination letter.

They cited Schroeder’s “uncanny ability” to discern the strengths of individual faculty members, allowing him to steward partnerships in furtherance of UC Davis’ work and to foster equality among all involved.

“He put together countless conferences and faculty breakfasts and workshops that brought together senate faculty, federation faculty, staff and students so that they might learn from and work with each other,” Dragona and Clarke wrote. “Under his leadership, everyone became a vested partner and thrived.”

Schroeder was among the first members of the lecturers’ union when it was established in 1986, and would subsequently serve as local president and, at the state level, assistant chief negotiator and acting president. “In these capacities, he worked in a collegial way with his senate counterparts, helping to create a successful working environment for lecturers within the university,” John Boe, who like Schroeder is a lecturer emeritus in the UWP, wrote in a nomination letter.

Boe recalled Schroeder’s years (1990-92) as the director of the Composition Program, which employed numerous lecturers.

“Over some issues — development of curriculum, a proposed writing minor, distribution of teaching assignment to lecturers versus graduates students — there were often disagreements, and Dr. Schroeder was a voice of moderation who worked tirelessly to achieve consensus on these issues,” Boe wrote.

Across campus, around the world

Schroeder also navigated well among disciplines across the campus. He paired his writing classes with courses that ranged from African American and African studies, and history and political science, to computer science, genetics and psychology.

Schroeder, who led summer programs in Scotland, Australia and South Africa for many years, became director of Summer Abroad in 2004 and Quarter Abroad in 2010. He took on both jobs while he was still teaching — as neither position would be considered a full-time job until later in his career.

“As director of Summer Abroad, Dr. Schroeder transformed the program from a small program with two staff members and just a few programs abroad to one that now has over 40 programs in Europe, Asia, the Middle East, Africa, Australia and Latin America and includes not only Summer and Quarter Abroad programs but also Seminars and Internships Abroad,” Dragona and Clarke wrote.

Schroeder gave advice to other UC campuses on how they could build their own study abroad programs — and resisted their attempts to hire him away from UC Davis, the letter said.