For George Floyd and Other Black Lives Lost 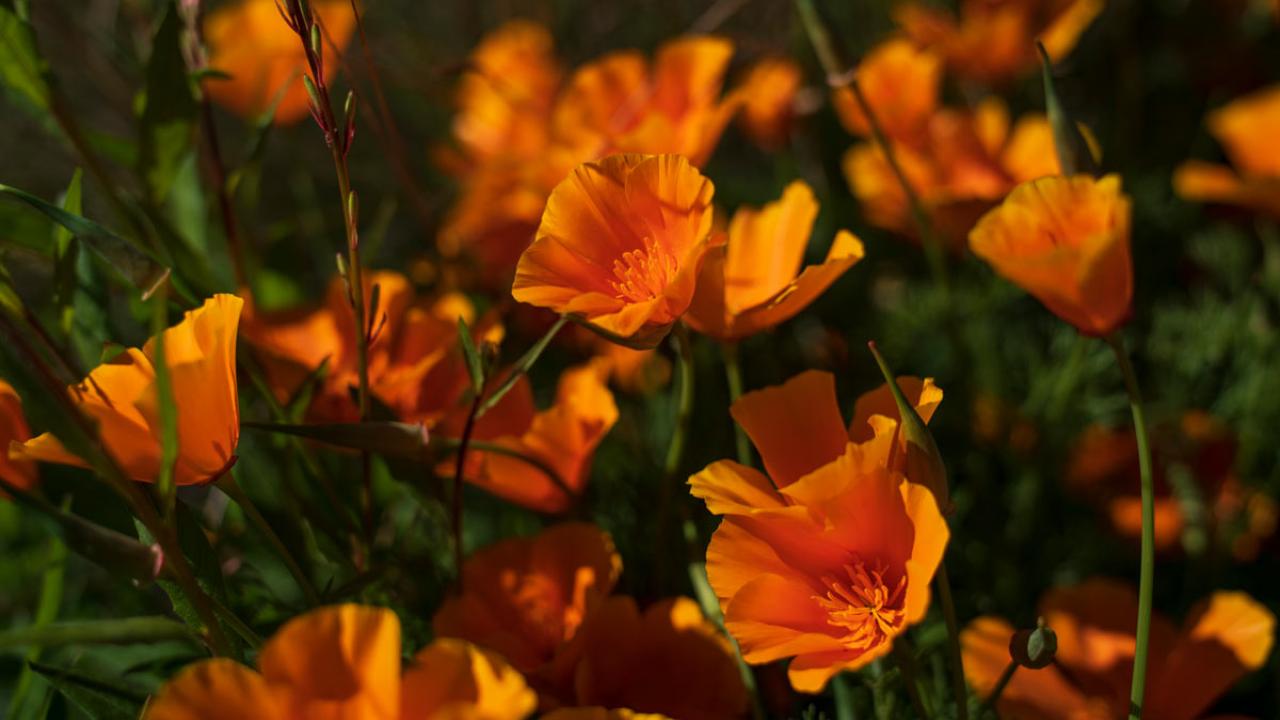 A UC Davis Community Moment of Silence is scheduled for 3 p.m. today (June 2) in memory of George Floyd, Breonna Taylor, Ahmaud Arbery, Stephon Clark and other men and women whose deaths are driving people into the streets across the country to protest brutality by police and others against the black community.

The memorial program will be presented on the following UC Davis social media platforms:

The program is being organized by the Office of Diversity, Equity and Inclusion to “affirm our support for black lives, acknowledge racism and connect with a shared commitment to address it.”

Vice Chancellor Renetta Garrison Tull will give welcome remarks, and Chancellor Gary S. May will follow with a message. The program also includes a discussion of next steps, including upcoming initiatives and access to mental health resources.

See Resources for Racial Trauma on the Diversity, Equity and Inclusion website.

The 46-year-old Floyd’s death was the most recent, Memorial Day, May 25, in Minneapolis — who was taken into police custody for investigation of passing counterfeit money, and died after being held on the ground for nearly nine minutes with an officer’s knee against his neck. Authorities have charged the officer with third-degree murder and second-degree manslaughter; the Police Department, one day after the incident, fired the officer and three others who stood by during Floyd’s arrest.

The incident, captured on video, sparked protests in cities large and small across the country. In many cases, after peaceful protests during the day, chaos takes over for the night, with buildings set on fire and stores looted, including in Sacramento.

Taylor, 26, was killed March 13 in Louisville, Kentucky, shot dead by police during a raid on her house as part of a drug investigation.

Clark, 22, was shot dead the night of March 18, 2018, by two Sacramento police officers who had pursued him into his grandmother’s backyard in South Sacramento, suspecting him of breaking car windows in the area. Officers fired upon seeing Clark with what they believed was a gun in his hand; it was his cellphone. Authorities cleared the officers of wrongdoing.

Statements and a forum

Chancellor May issued a statement last week on the death of Floyd and others. statement Floyd’s death, reading, in part:

Calling the death of George Floyd a “tragic, and wholly unnecessary, killing,” Dean Kevin Johnson of the School of Law announced that he will host a Wednesday (June 3) forum, “Police Violence, Race and Protest,” where he hopes “we can channel our grief, anger and frustration into thinking about what we ... can do to move the cause of justice forward.”  The forum is scheduled to begin at noon; register here.

“I lived in Georgia for nearly 30 years, where Ahmaud Arbery was hunted and killed,” the chancellor said. “George Floyd could have been any African American man, including me.

“I have thought a lot about how America got here, so long ago, and why we haven’t made as much progress as we often claim.

“The events of this week also cause me to believe even more strongly, if that’s possible, in building an inclusive environment that recognizes and respects people of all backgrounds and experiences. I remain committed to that and hope you will do what you can to eliminate racism, sexism, and other negative influences on our progression as a nation.”

The police chiefs of Davis and the city of Davis issued a joint statement after Floyd’s death, saying, in part: “We want the entire Davis and UC Davis community to know that what we saw was unacceptable and that we train and demand that our officers do much better.”

Also: A statement from UC Board of Regents Chair John A. Pérez and President Janet Napolitano.