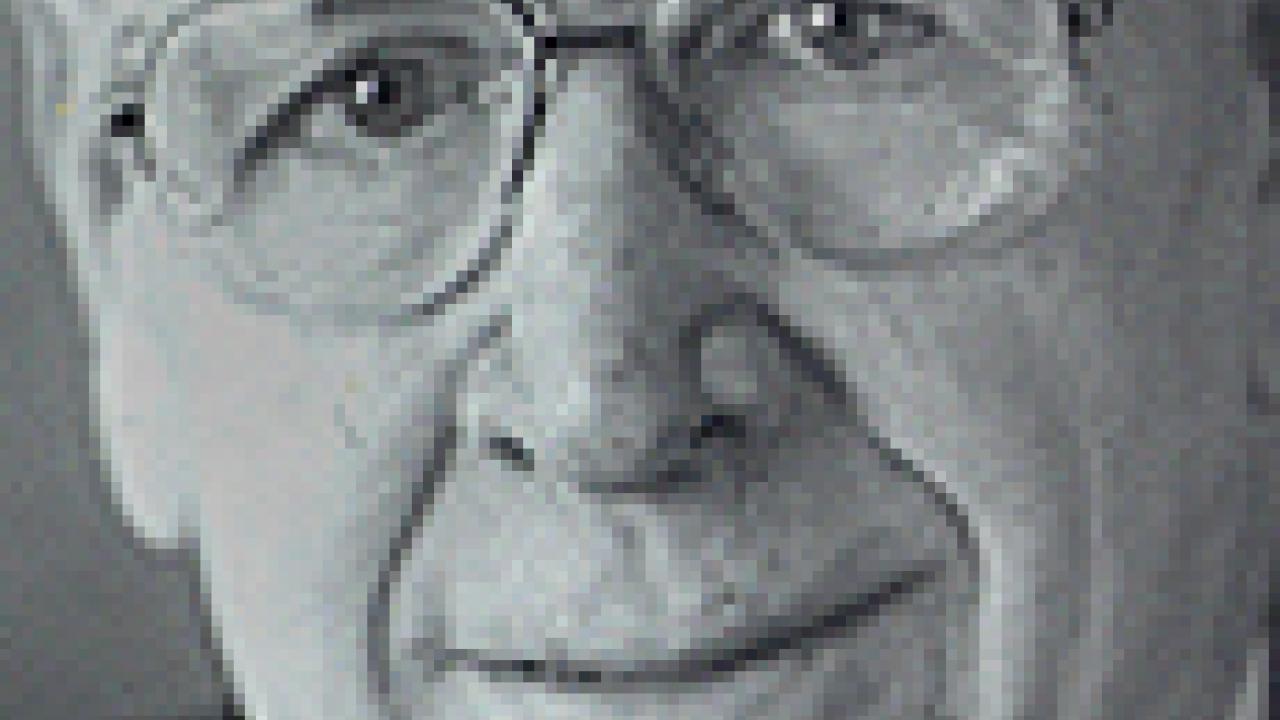 Robert “Bob” Pearl Sr., a University Farm student who came back to the Davis campus for a stellar career in Cooperative Extension, died Aug. 30 of natural causes at University Retirement Community in Davis. He was 87.

His 1999 Award of Distinction from the College of Agricultural and Environmental Sciences came with a commendation that read, in part, “He was instrumental in the technological revolution involving the production, harvesting and processing of tomatoes from hand to mechanical methods, and played a pivotal role in creating the UC Food Packaging Program.”

Pearl was an extension pioneer who defined the role of specialist, said David S. Reid, professor emeritus in the Department of Food Science and Technology. “The fruit and vegetable industry benefitted greatly from his ability to link them to the results of ongoing research, and from his enthusiasm,” Reid said.

“Many researchers found him to be an invaluable resource as they looked to define their future research directions.”

Around the campus, he was a mentor to international students, and he belonged to the Order of Sword and Sandals, the formerly secret society of administrators, faculty and student leaders with a mission of bettering the university.

Pearl received the title Cooperative Extension specialist emeritus upon his retirement in August 1989 from the Department of Food Science and Technology.

Pearl, born in Lockeford (San Joaquin County), had studied at the University Farm as a UC Berkeley undergraduate. He received a Bachelor of Science in plant science-agronomy in 1947, then went to work as a UC farm adviser in Sutter County, working in field and vegetable crops.

He left farm advising in 1953 to become store manager and part owner of the International Harvester dealership in Gridley (Butte County), but this did not last long, as he realized he missed working directly with farmers and their crops.

So, in 1954, he returned to UC and an assignment in Davis as a regional farm adviser, working on tomato processing studies, before becoming an extension agronomist in the corn, sugar beet and dry bean industries.

In 1958, he began serving as liaison between the California fruit and vegetable processing industry and the university — and he would develop hundreds of short courses as an extension food technologist.

Pearl was a fellow of the Institute of Food Technologists and had been honored by the institute’s Northern California section as member of the year. The Minnesota section gave him the Harold Macy Food Science and Technology Award, in recognition of his pioneer efforts in transferring food technology from university researchers to industry.

He had lived in Davis for about 60 years and was active in Rotary Club.

He is survived by his children, Pamela S. Pearl, Robert C. Pearl Jr. and David K. Pearl, all of Davis; and five grandchildren and one great-grandchild. He was preceded in death by his wife, Suzanne.

A memorial service will be held from 2 to 5 p.m. Saturday, Oct. 27, at the Unitarian Church, Davis.

Remembrances may be made to Rotary International or a favorite charity.