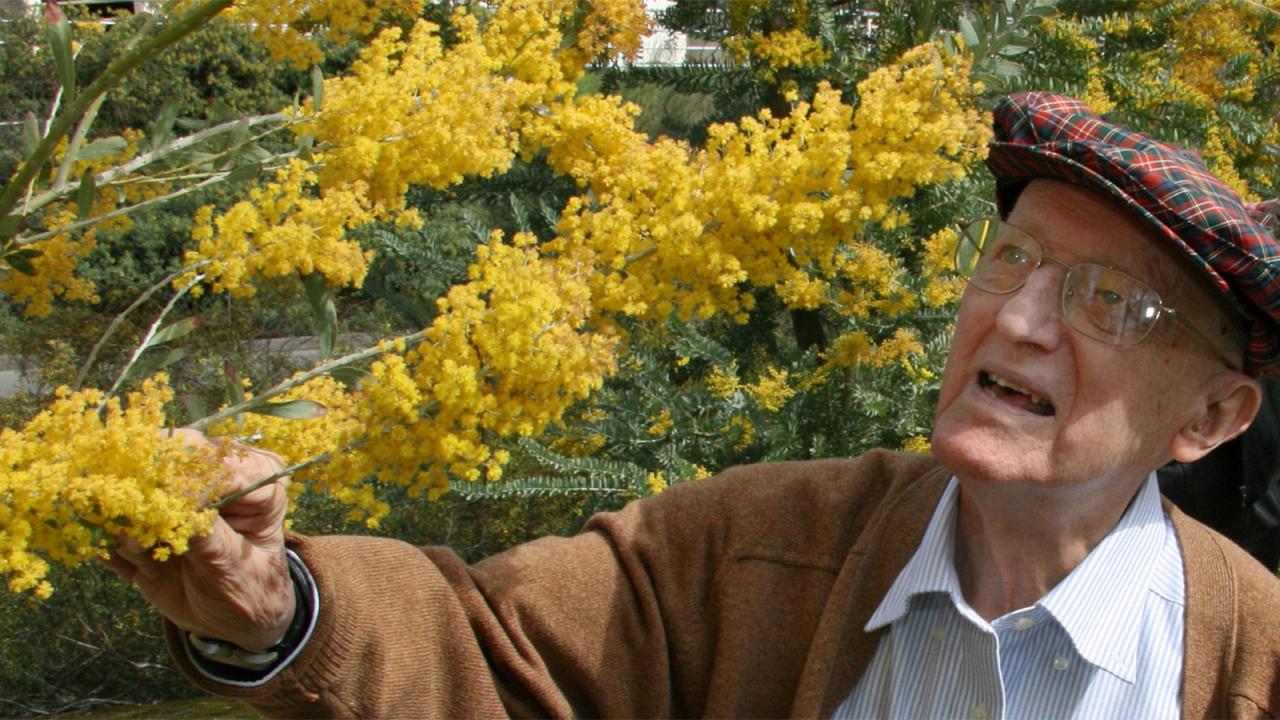 An early leader of UC Davis biological science programs, Conn was recognized for his contributions to the understanding of plant metabolism. He was elected to the National Academy of Sciences in 1988.

Conn earned a Ph.D. in biochemistry from the University of Chicago in 1948 and spent two years there as a postdoc before joining the faculty of UC Berkeley in 1950. Eight years later, he and Berkeley colleague Paul Stumpf founded the UC Davis Department of Biochemistry and Biophysics, subsequently reorganized and incorporated into the Department of Molecular and Cellular Biology.

Conn organized the university’s introductory course in biochemistry in 1959 and taught it until his retirement in 1993. He was a co-author of Outlines of Biochemistry, published in 1963, the first textbook to explore the principles of metabolism in a nonencyclopedic way.

“Professor Conn cared deeply about the teaching of biochemistry,” said Ken Burtis, former dean of the College of Biological Sciences.

“Generations of students, including me, benefited from his influential textbook, and from his sincere interest in helping students master the chemistry of life.”

Conn received the Academic Senate’s Distinguished Teaching Award in 1974 and the senate’s highest honor, the Faculty Research Lecturer Award, in 1977. He won the UC Davis Prize for Undergraduate Teaching and Scholarly Achievement in 1989.

His research on acacias took him frequently to Australia, home to more than a thousand species of the plant — including one named in his honor, Acacia conniana. He worked with the arboretum to develop its acacia grove (it has more than 50 species), and officials later named it in his honor. See a photo album of the Eric E. Conn Acacia Grove.

Conn and his wife, Louise, who preceded him in death, started the Louise and Eric Conn Endowment Fund in support of the UC Davis Arboretum and Public Garden.

Read tributes from his colleagues and more about his research.

Professor Lesley McAllister, a distinguished scholar and educator in the fields of environmental, natural resources and energy law, and an advocate for the rights of the terminally ill, died Aug. 30 of lung cancer.

She joined the School of Law in 2013, just three months prior to her cancer diagnosis. She shared many details of her struggle with the disease in an article published in the Princeton Alumni Weekly, including her joy at being able to return to teaching following a 2014 surgery.

She earned a Bachelor of Science degree in civil engineering at Princeton in 1991, served in the Peace Corps in Costa Rica, then returned to school for a master’s and Ph.D. from the Energy Resources Group at UC Berkeley, and Juris Doctor from Stanford.

She served on the faculty of the University of San Diego School of Law from 2005 to 2013, and, during that time, published Climate Change Law and Policy and Making Law Matter: Environmental Protection and Legal Institutions in Brazil, as well as numerous articles in in leading law journals.

“Professor Lesley McAllister was a brilliant teacher and scholar, and a courageous person who used her skills and training for the public good, fighting to protect the environment and for the rights of the terminally ill,” said Kevin R. Johnson, dean of the UC Davis School of Law. “She was an inspiration to all of us, and the King Hall community mourns her loss.”

Read more in this article on the law school website.