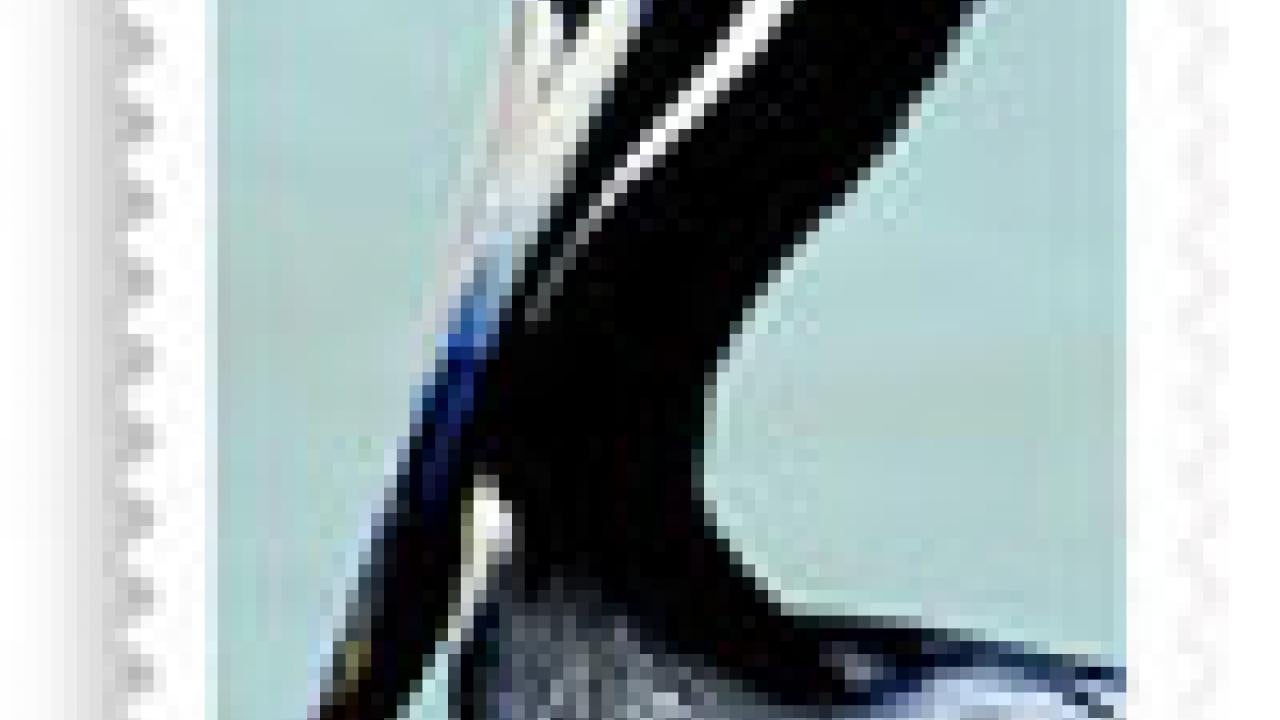 Professor James Brandt's specialty is helping people see -- both as an ophthalmologist and director of the UC Davis Medical Center glaucoma service and as a photographer. He provides up-close views of nature's wonders, including this brown pelican that now graces a new postage stamp, issued in March to commemorate the centennial of the nation's first wildlife refuge, Pelican Island National Wildlife Refuge in Sebastian, Fla. Brandt, who took the photograph two years ago while he was attending an ophthalmology meeting in the state, began exhibiting his work in galleries in the 1970s, in part to support his college and medical school education. Over the years, his photographs have appeared in National Geographic World, Encyclopedia Britannica, World Book, Encarta and on book covers. "Professors like to think that they'll be remembered for their academic work," Brandt said. "But the reality is that for most of us, our work will be forgotten in a few decades. It's an honor to know that an image I created will be in people's stamp collections for centuries."