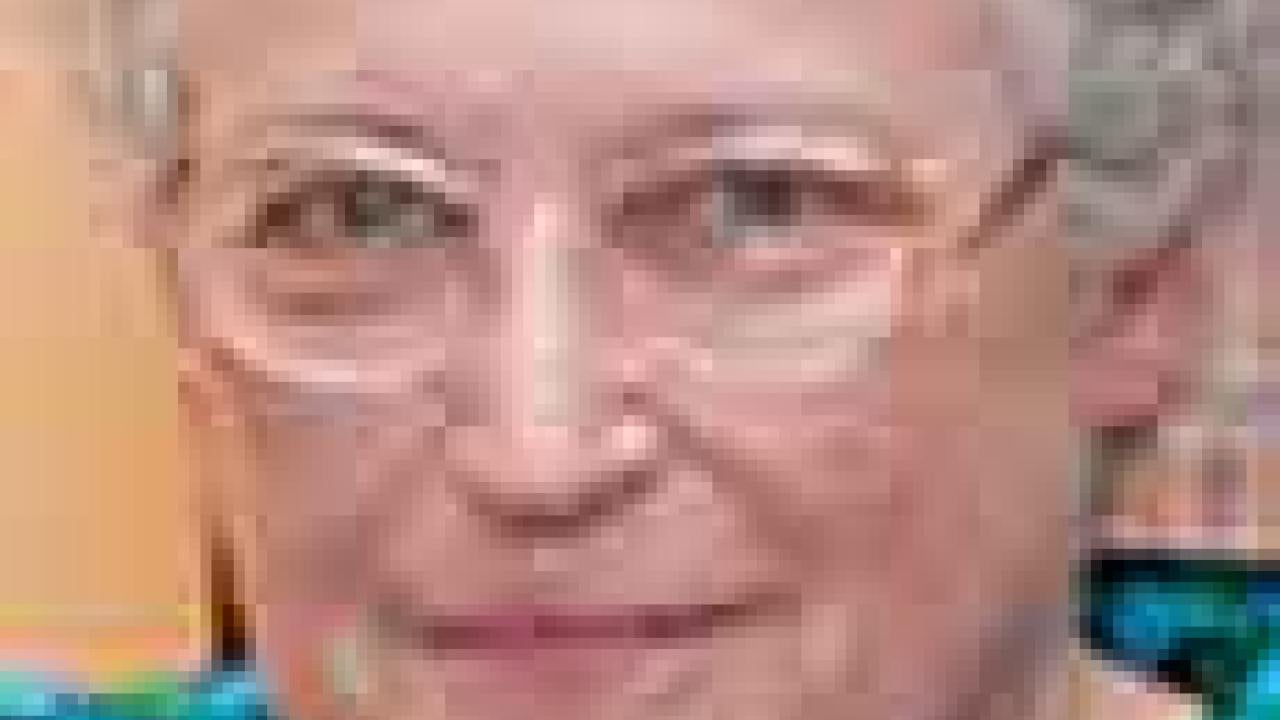 Barbara Horwitz has received the Lifetime Mentor Award from the American Association for the Advancement of Science.

She’s a distinguished professor of neurobiology, physiology and behavior in the College of Biological Sciences; former president of the American Physiological Society; as well as former vice provost of Academic Personnel and former interim provost.

The AAAS award recognizes her sustained work to increase diversity among students pursuing doctorates in physiology and other biomedical-related areas, as well as in mentoring undergraduate and graduate students and junior faculty.

The award presentation took place Feb. 13 during the the society's annual meeting, held this year in San Jose. She received a plaque and a $5,000 prize — and immediately turned over the money to her department to support undergraduate research.

Horwitz is the program director of the Initiative for Maximizing Student Diversity-Development, funded by the National Institutes of Health for 17 years, during which time she has mentored nearly 100 underrepresented minority graduate students and provided oversight of the Biology Undergraduate Scholars Program, or BUSP, and BUSP Honors.

She also serves as the program director of the NIH-funded Biology Scholars Advanced Research Program, or BSHARP, which provides mentoring for junior and senior honors students from underrepresented populations — students who are headed for research careers in biomedical related areas.

She has received numerous awards for teaching, mentoring and research, including the Bodil Schmidt-Nielson Distinguished Mentor and Scientist Award from the American Physiological Society, and the UC Presidential Award for Excellence in Fostering Undergraduate Research.

Campus honors include a Distinguished Teaching Award from the Academic Senate, the UC Davis Prize for Teaching and Scholarly Achievement, and a Chancellor’s Achievement Award for Diversity and Community.

English professor Yiyun Li has moved from the “long list” of 19 semifinalists to the “short list” of six finalists for The (London) Sunday Times’ $45,000 short story award, one of the world’s top literary prizes, to be announced April 24. She's in contention with a story titled A Sheltered Woman.

She also made the short list in 2011, for The Science of Flight.

Newly elected fellows of the American Academy of Microbiology:

The society’s newest fellows are scheduled to be honored June 2 in New Orleans during the organization’s 115th general meeting.

California Lawyer magazine announced its selection of Rich Frank of the School of Law as a recipient of one of the magazine’s 2015 CLAY awards. The awards (CLAY stands for California Lawyer Attorney of the Year) recognize specific achievements between November 2013 and November 2014.

Frank is a professor of environmental practice and the director of the law school’s California Environmental Law and Policy Center. He’s a 1974 graduate of the School of Law.

He and three others are being honored in the CLAY award program’s environment category — specifically, water law — for the work they did as a team in a Sacramento County Superior Court case that they won in 2014.

The team’s victory, according to California Lawyer magazine, “could lead to the first major extension of the public trust doctrine since a California Supreme Court ruling in 1983 and offer a new way to manage the state’s groundwater.”

All of the CLAY Award recipients will be featured in this month’s issue of California Lawyer. The award presentation is scheduled for March 16 in San Francisco.