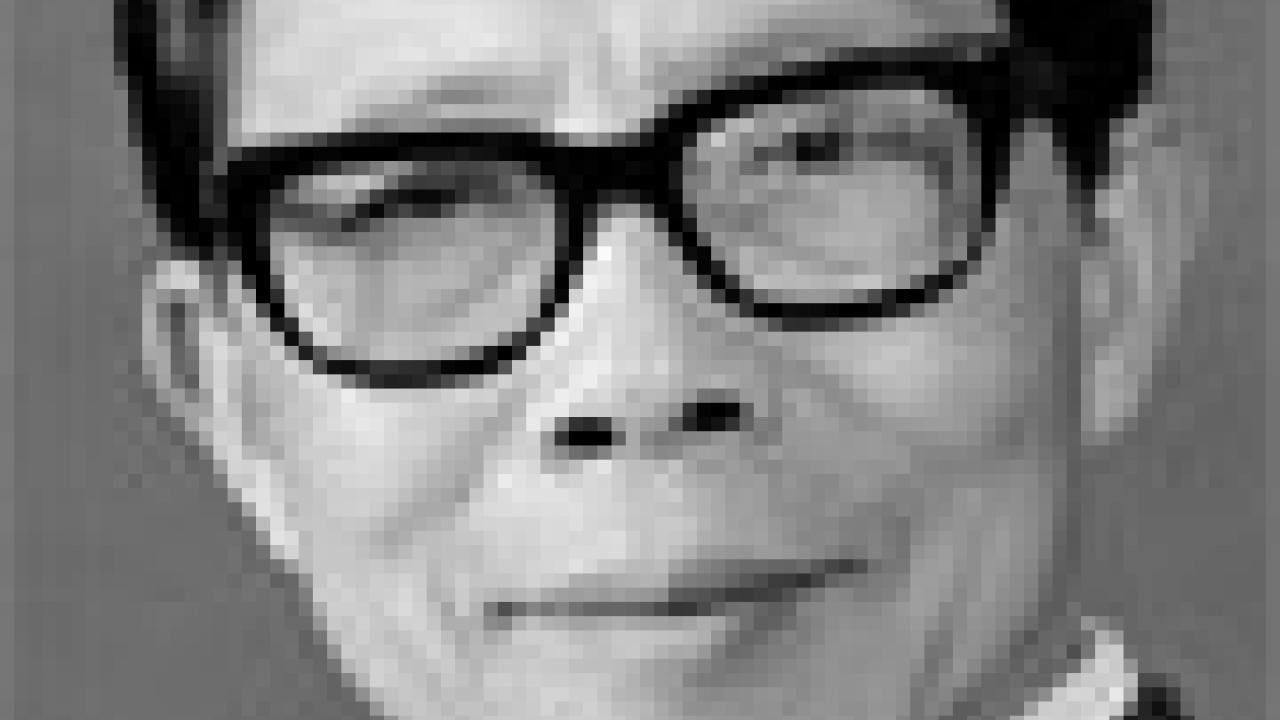 Kwang-Ching Liu, a UC Davis professor emeritus of history considered by many as the foremost historian of 19th century China, died in his Davis home Sept. 28 at the age of 84 of a heart attack.

Best known for his work on 19th century Chinese social and political history, Professor Liu was a pioneer in the study of foreign business interests in China when unequal treaty rights ruled.

His first article, Anglo-American Steamship Rivalry in China, 1862-1874, was followed by a voluminous output of books and articles on a widening range of topics.

Liu's interests branched out to include Sino-American relations, the history of Christian missions, power relations within the late dynastic governmental order, the intellectual and political dimensions of statecraft and modernization, and the historiography of peasant rebellions.

The importance of ideology in government, rebellion and modernization figured prominently in his own research, and inspired him to organize a large international conference on the subject in 1981, funded by the American Council of Learned Societies.

He contributed three chapters to the authoritative "Cambridge History of China," and together with John K. Fairbank, one of the most prominent American scholars of East Asia in the 20th century, co-edited Vol. 11. Fairbank, a Harvard professor, considered Liu to be "the foremost historian of 19th century China."

In addition to his own research, Liu contributed prolifically to the bibliographical literature, editing and co-editing volumes and studies on Chinese-American relations, imperial archives, and both Chinese and American scholarship on modern China.

His efforts in 1972-73 as negotiator and intermediary were instrumental in arranging financial support from the American Council of Learned Societies for the photographing and publication of voluminous historical archives in the National Palace Museum, Taiwan. These have become an indispensable resource for students of the Qing dynasty throughout the world.

In 1976 Liu was elected to membership in the Academia Sinica, a prestigious research institution based in Taiwan, and served as chair of the advisory committee of its Institute of Modern History.

He also served as a member of the Joint Committee on Sino-American Cooperation in Humanities and Social Sciences of the American Council of Learned Societies and the Social Science Research Council. He was associate editor of the Journal of Asian Studies and member of the editorial board of the Tsinghua Journal of Chinese Studies and of the editorial committee of the University of California Press.

Born in Beijing, China, to Juen-yeh Liu and Ik-hwa Chen, on Nov. 14, 1921, Liu came from a distinguished family. One of his grandfathers, Chen Baozhen, served as imperial tutor, among other important posts.

He was raised in Foochow, where his father sent him to a Methodist missionary school and saw to it that he learned English early under an American tutor.

For secondary education he was sent to the Diocesan Boys School in Hong Kong, and after the Japanese invasion of China, he went inland to the National Southwest Associated University, in Kunming. After completing his junior year there, he received a scholarship to complete his undergraduate work in the United States.

Then, heeding his adviser, he switched to Chinese history, under the direction of his mentor and later colleague, Fairbank. He received his doctorate in 1956, shortly after completing a six-year stint as Chinese translator for the United Nations Secretariat. He remained at Harvard as research fellow and instructor until 1962, when he went to Yale as visiting associate professor.

In 1963, he came to UC Davis, his academic home for the next 30 years. At Davis, he took the lead in building up Chinese and East Asian studies, developing the faculty in Chinese and Japanese history as well as in language programs and other disciplines, raising funds for research and faculty expansion, and training more than a score of graduate students.

UC Davis history professor Don Price remembered Liu as unparalleled as a mentor in directing his students to rich resources for dissertation research, in arranging support for their study, in providing them with exposure in the academic world, and in furthering their subsequent careers.

As one of those students wrote recently, Liu was "a wise, patient, generous, and kind man," altogether unstinting with his time as adviser, critic and friend. Scholarship was pursued inside and outside his classroom, and discussion in many evening seminars was continued over beers in one of the local pubs, or in frequent social gatherings at his house.

In 1960, Liu married Edith Warren. She and their two children, Jonathan Warren Liu and Faith Chapin Liu, and three grandchildren survive him, as does a brother, Liu Guangrong, who resides in China.